Donations from alumni save the BGSU baseball program

Alumni raised over $1.5 million in just 18 days to bring baseball back. The hope is that the fundraising continues and the program will be around for years to come. 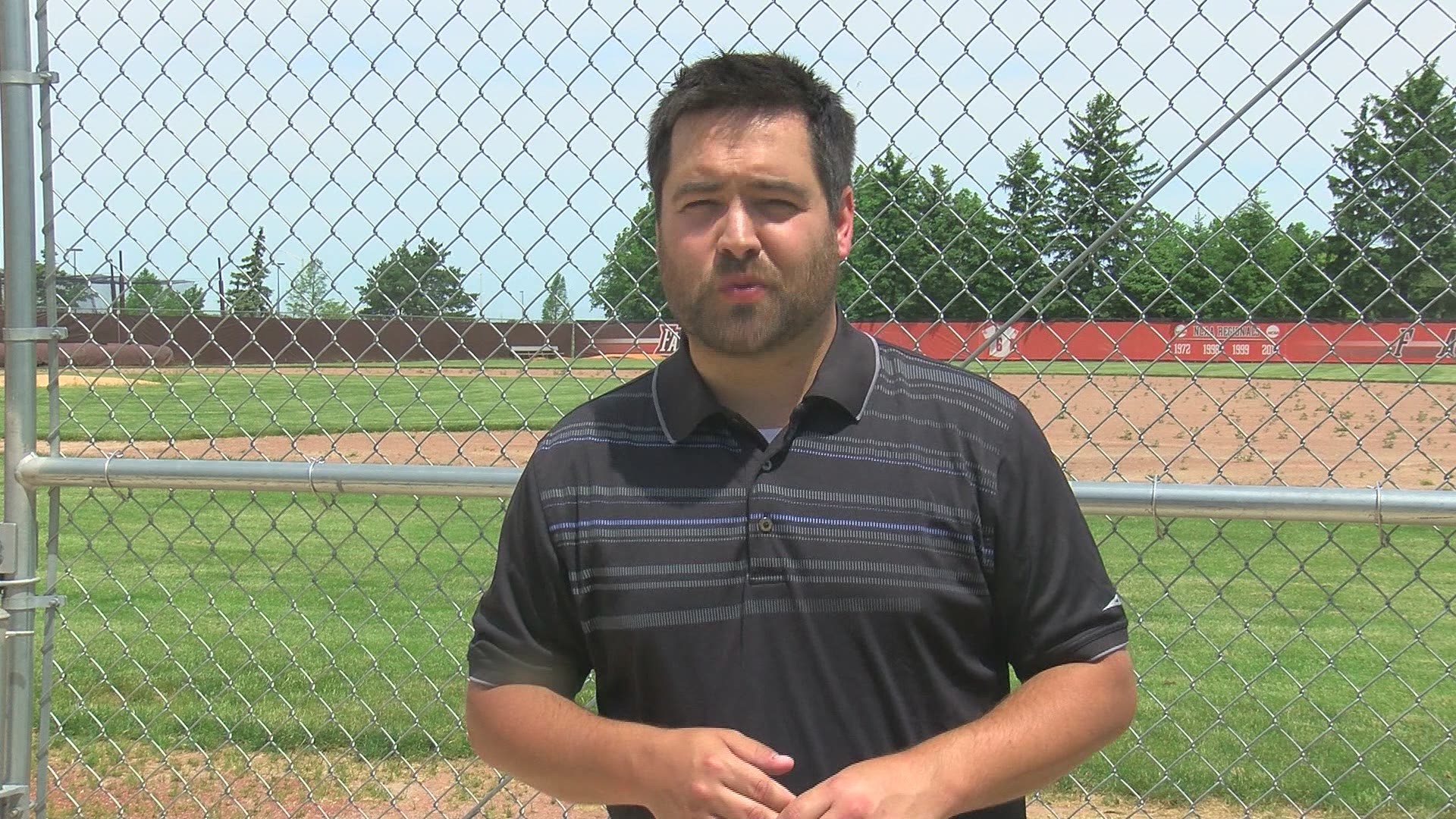 BOWLING GREEN, Ohio — This was an old fashioned grassroots effort that brought BGSU baseball back. This program was eliminated less than three weeks ago, at that point, the alumni rallied. $1.5 million later, the BGSU Baseball program is officially back.

Current players all have to make tough decisions. Most of them have had conversations with other schools in the last three weeks. For Bowling Green High School alum Adam Furnas, the decision to stay is a no-brainer.

“It’s absolutely unbelievable,” said First Baseman Adam Furnas. “Being a townie and growing up in BG, I’ve always wanted to play here. Knowing that I still get the opportunity to, it’s just a huge sigh of relief, a huge weight off my shoulders. Entering the transfer portal and talking to other coaches and weighing options, just knowing that’s all over, at least for another year, we can just get back to playing Falcon baseball. It’s awesome.”

Andy Tracy is also a BG High School alum. He went on to star for the Falcons, and now he’s the manager of the Cleveland Indians Triple-A affiliate, the Columbus Clippers. He won’t take credit, but he’s been one of the driving forces behind the Save BGSU Baseball campaign.

“There was a team zoom call, just seeing the faces and the smiles of the players and seeing how happy they were and excited they were, they have an opportunity to put their name in history in BG baseball and BG University as a whole,” said former Falcon Andy Tracy who was among the leaders of the fundraising. “Just looking forward to them enjoying life and not having to worry about a lot of things.”

For Athletic Director Bob Moosbrugger, he’s encouraged to see so many alumni engaged, and he’s hoping this will be a trend in the right direction.

“We need to continue getting better as a department, better as a university, reaching our alumni,” said Moosbrugger. “That is something that we work on each and every day. We will continue asking people for help. Hopefully, they respond and are inspired by this type of effort.”

Right now, there is $500,000 committed to the program for each of the next three years from the alumni. The hope is that the fundraising continues and the program will be around for years to come.

RELATED: BGSU alumni and university take the next steps to save the baseball program

RELATED: Former Falcons upset about the elimination of the baseball program