Coming out of a small town in northwest Ohio, it was a career no one could have predicted. But after a long career in the MLB, Blevins is hanging up the cleats. 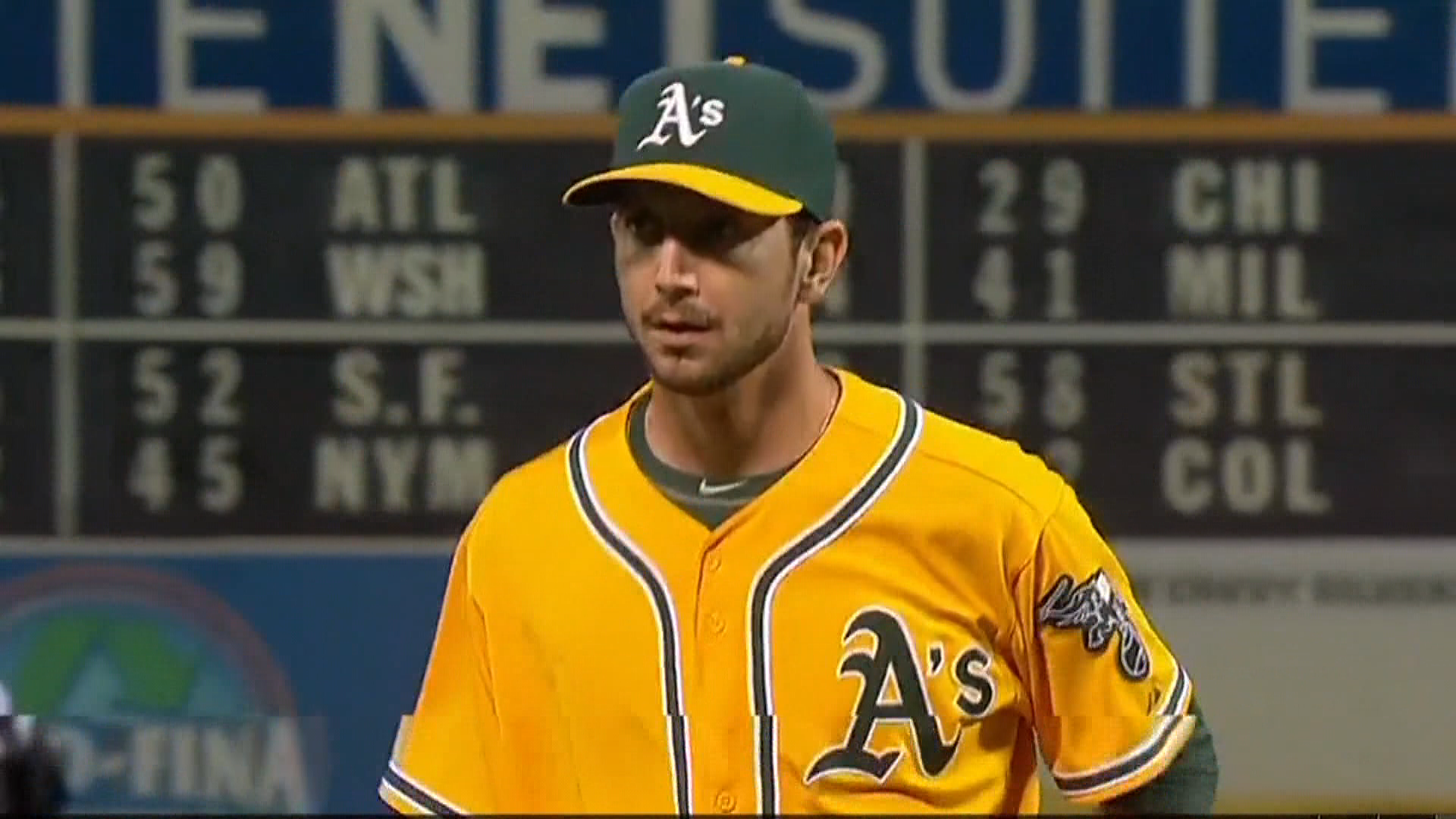 ARCADIA, Ohio — By all accounts, Jerry Blevins should have never stepped on a big-league mound.

He’s from a small town here in northwest Ohio. Coming out of Arcadia High School, no one was recruiting him.

But there are just some things a scouting report can’t measure.

"I think I would've laughed you right out of the room, to be honest," said Blevins. "It's absurd to think about still to this day."

Blevins recently decided it was time to hang up the cleats. After 13 seasons in the MLB, four different franchises, and a lifetime of memories, he knew it was time.

"I knew it was the right choice," said Blevins. "I'm so happy. There's stress levels at an all-time low for me. I feel like I gave it a good run, I'm really happy with the decision to go back, and it was nice to be able to say goodbye in that manner."

He has an underdog story and he appreciates the long odds he faced, but that’s one of the things that makes baseball so special. Sometimes, all you need is a chance.

"Baseball, especially, is filled with so many really good stories like that," said Blevins. "It's such a multi-cultural thing. You have guys from the Dominican or Venezuela, or even Japan, Korea that have come from just as hard or even crazier."

"My story feels great and I'm very honored, I'm very humbled. I know how crazy the odds are, " added Blevins. "But at the same time, everybody's got a story."

In his 13-year big league career, Blevins faced over 2,000 batters, but one, in particular, stands out.

"I got to face my boyhood hero in Ken Griffey Jr.," said Blevins. "It was one of those moments where I'll never forget it. I'm so grateful to be able to face my hero, in that sense."

The game presents so many challenges both mentally and physically. After his announcement, Blevins got to sit in the stands at a Mets game as a fan and was honored for his time in the game. It’s time he will certainly never forget.

Blevins said he’s hoping to stay around the game for a long time to come. He’s looked into possible jobs with the commissioner's office and he’s also done some TV work with the Mets.

There’s no question, he will have plenty of opportunities in the game, even if his playing days are behind him.