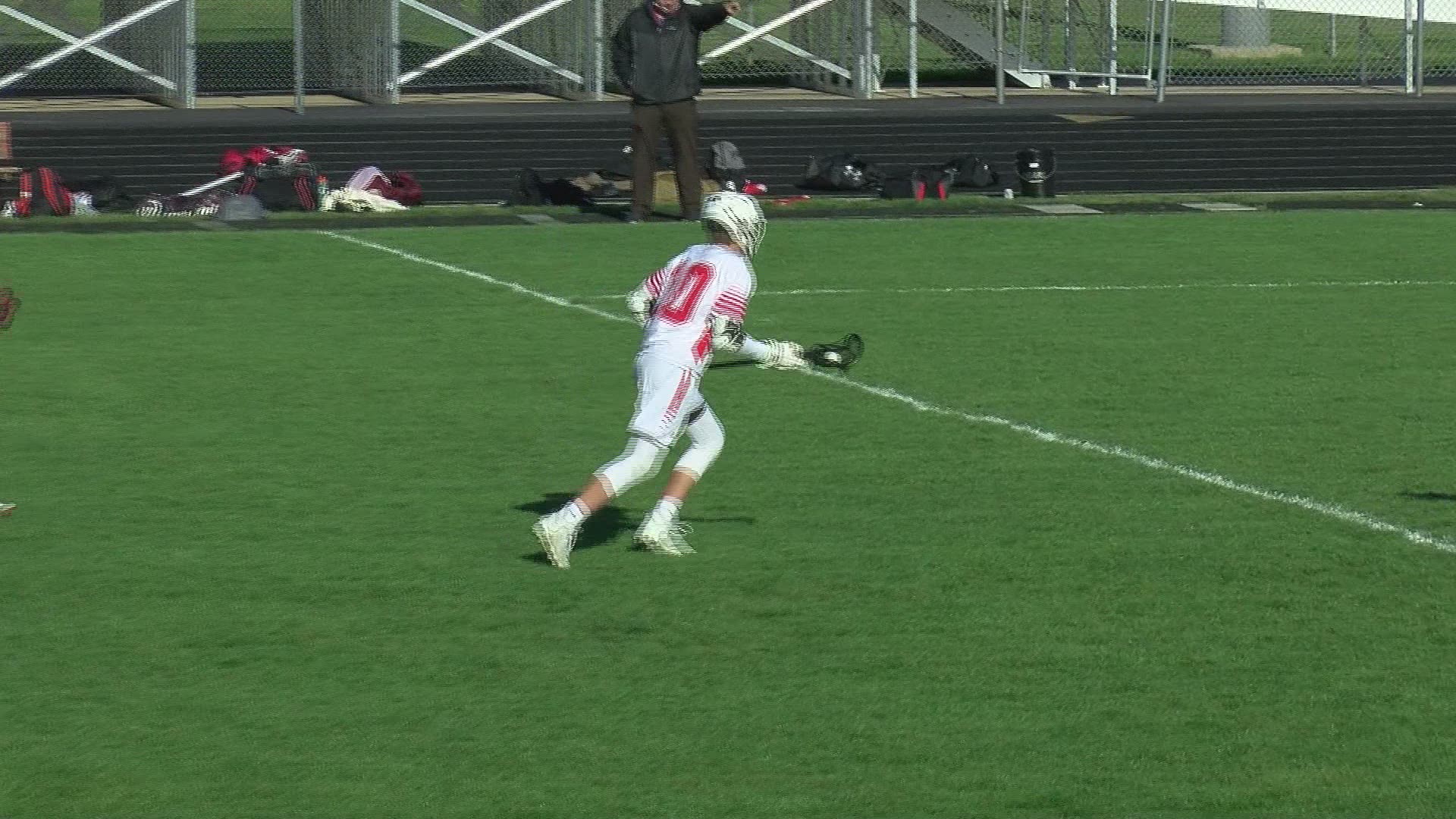 The Bobcats will need the record-setting performance of their sophomore star Evan Brandt to continue.

Brandt is a three-sport athlete at BG. Playing football, basketball, and lacrosse. His specialty is scoring goals out on the field and last week the sophomore set a new school record.

After scoring 30 goals in just six games, he set the new record at 62.

"I've been eyeing the record since the beginning of the season," said Brandt. "We had to dig pretty deep to find the record so it was pretty special. Can't thank anyone but my teammates and coaches and hopefully we can keep it going, keep winning, and hopefully make a run in the playoffs."

"I think he plays extremely hard and I think he's very skilled," said Bowling Green lacrosse head coach Shawn Ginnan. "He's got good size, he's got good quickness, he's got good stick skills. When you have all those things, and he's been playing ever since he was little, that just makes you better."

But of course, Evan wants more. He has his eyes set on at least 70 goals this season but above all else, it's about the team.

Winning and going as far in the postseason as possible. To him, it doesn't matter if the goal comes off his stick or his teammates.

"When you have someone as good as he is and as skilled as he is at an early age, the sky's the limit for him," said Ginnan.

Bowling Green High School's Evan Brandt is our athlete of the week.