Brown is a three-sport athlete in football, basketball and baseball while also maintaining a 4.0-grade point average. 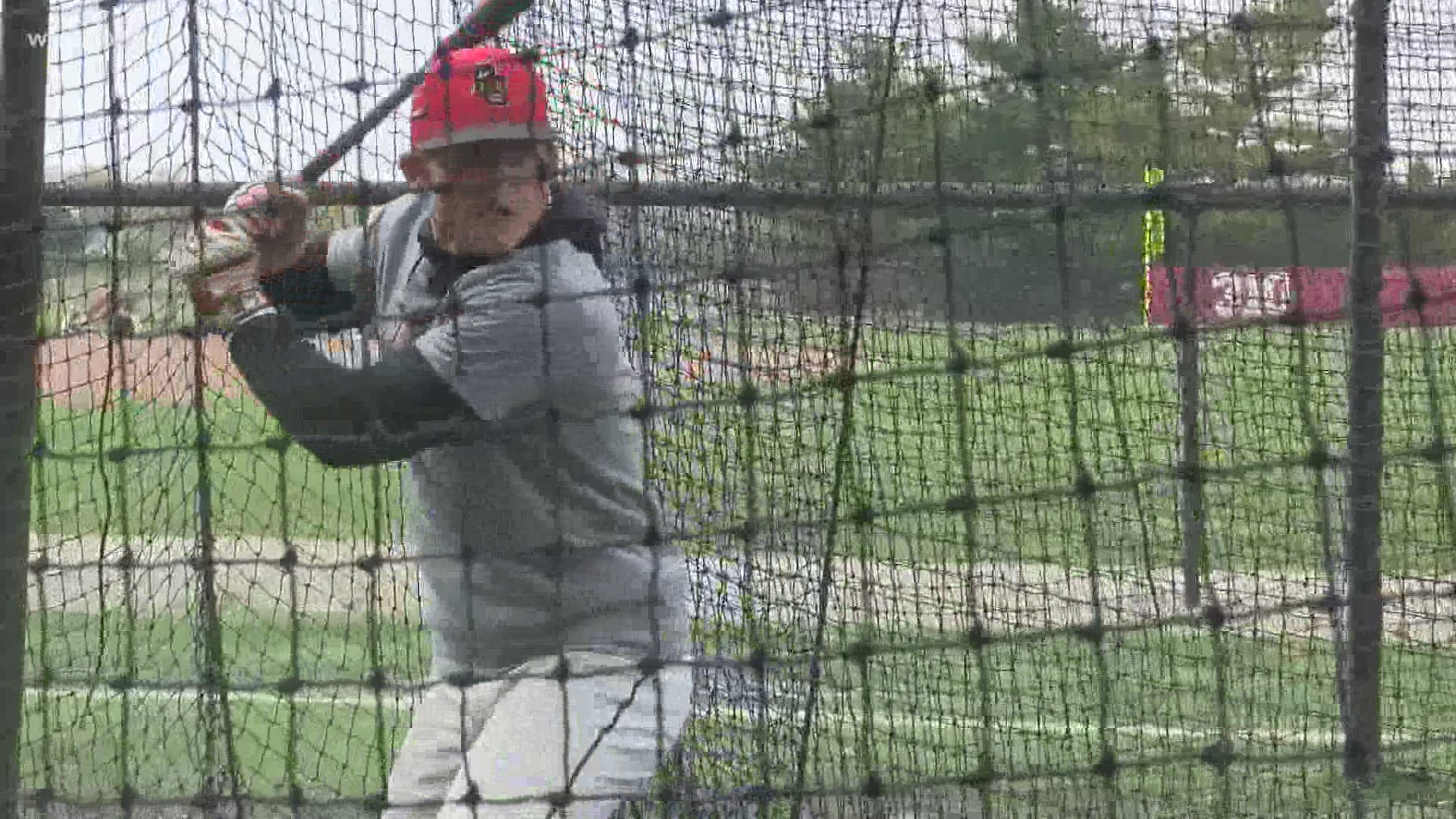 BOWLING GREEN, Ohio — Baseball has always been Eli Brown’s first love, but he’s one of those athletes that is just good at anything he does.

On the football field, he quickly became a leader. He didn’t start playing until his freshman year, but by this year, he was a senior leader on both sides of the football.

He didn’t miss a beat in basketball where he was third-team All-Northern Lakes League, and now, to baseball, where he will play in college at Youngstown State, he continues to lead the way.

"I think it starts off when I was young," said Brown. "I have three older brothers and they all played sports in high school and everything like that. My whole childhood was just sports, sports, sports. Everything was competitive. Name it and we were challenging each other to win."

"He's a student of the game," said Bowling Green High School baseball head coach Fred Riggs. "He absolutely wants to know everything about it. He works his butt off. He's one of the first ones out here and he's one of the last ones to leave, and he's dedicated. Whether it's football, basketball, it's the same thing. It's that season, he's dedicated 100 percent to that sport.

Maybe his most impressive accomplishment happens every day in the classroom where he has a 4.0-grade point average.

"My parents always said grades first and you'll probably have a job after you play sports," said Brown. "So it's very important to just get it done and do it to the best of your ability, just like sports."

When you’re working that hard in everything you do, there is no real offseason. Sure he’d love a little time to rest, but you only get to do high school once.

"I haven't had a vacation since like eighth grade," said Brown. "I'm dying to just relax on the weekend. Honestly, it keeps me busy for the most part which I like. I'm always training, always competing for something, so it's good in the end."

Brown is normally one of the smallest guys on the team in every sport, but that’s never bothered him. Ask any coach or teacher about Brown and the first thing they always tell you is that Brown is a great person first and foremost.

At Youngstown State, he will be a preferred walk-on. His work ethic will no doubt make him successful no matter what the circumstance.

Eli Brown from Bowling Green High School is our Athlete of the Week.