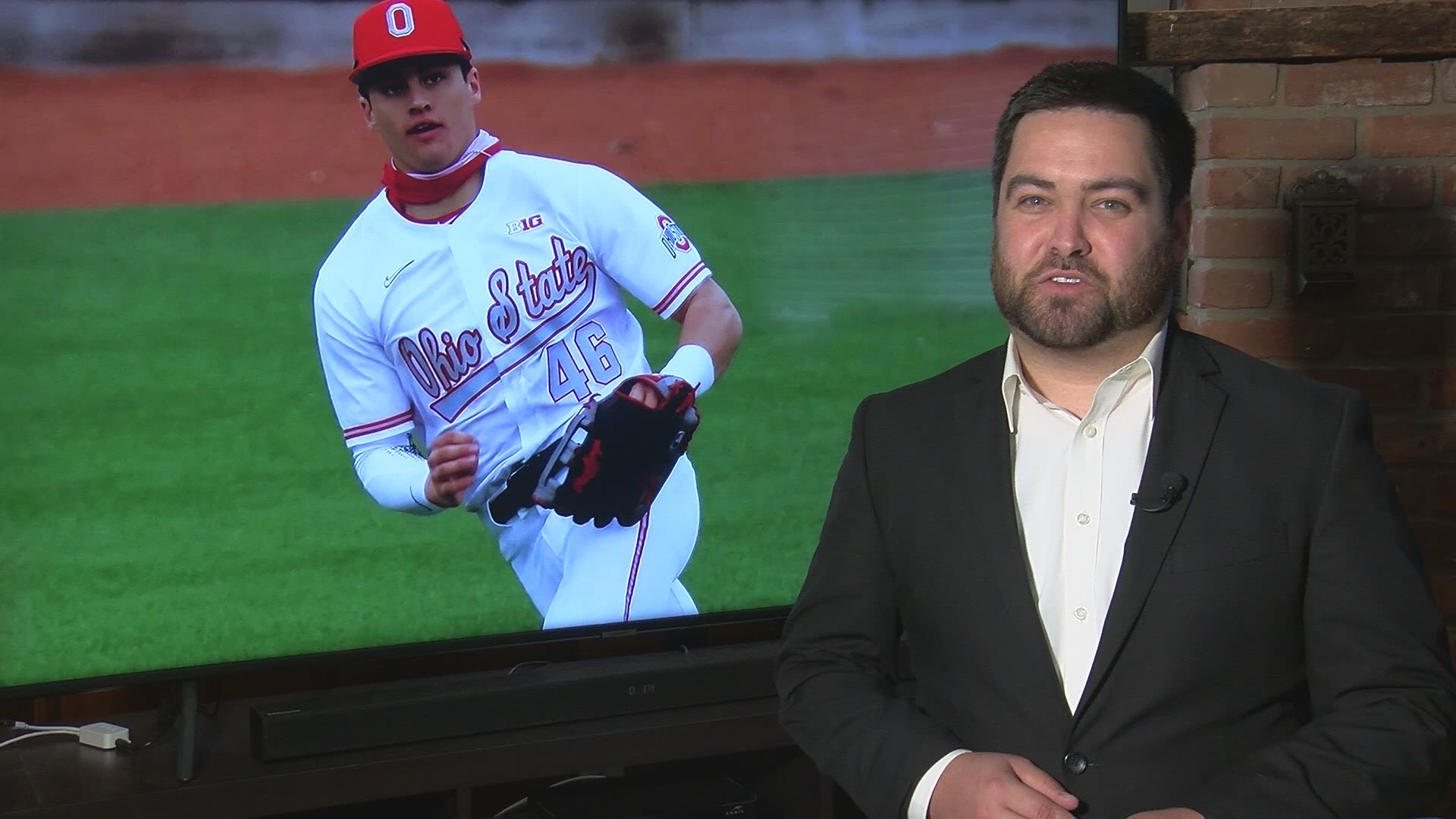 The numbers are eye-popping. Kern leads the Buckeyes in batting average at .338 and he’s also leading them in hits, runs batted in, on-base percentage, and steals. All of this in just a few weeks at the college level.

"It's a deadly combination," said Ohio State head coach Greg Beals. "He's intelligent and he's willing to work. The thing that I like is his batting average, the traditional numbers are good, the numbers that most people see are pretty good. The numbers that we keep, his quality at-bat, his hard-hit average, those things are even better."

"Freshman year you don't know what to expect. You don't know if you're going to get playing time," said Kern. "It's an experience thing. Every game going out there is more experience. Trying to get more and more reps, just keep getting better. So far, as a team, we've been pretty happy with how we've been doing."

With each successful day, Kern is gaining confidence. He’s made a huge impact already and he’s just getting started.

"I think you have to play with confidence in the first place to be successful, so I always try to do that," said Kern. "But as a freshman, you don't know how things are going to go. Just having early success, and success as a team has really helped with that."