An Archbold win would put them in the state final four for the first time since 1990. 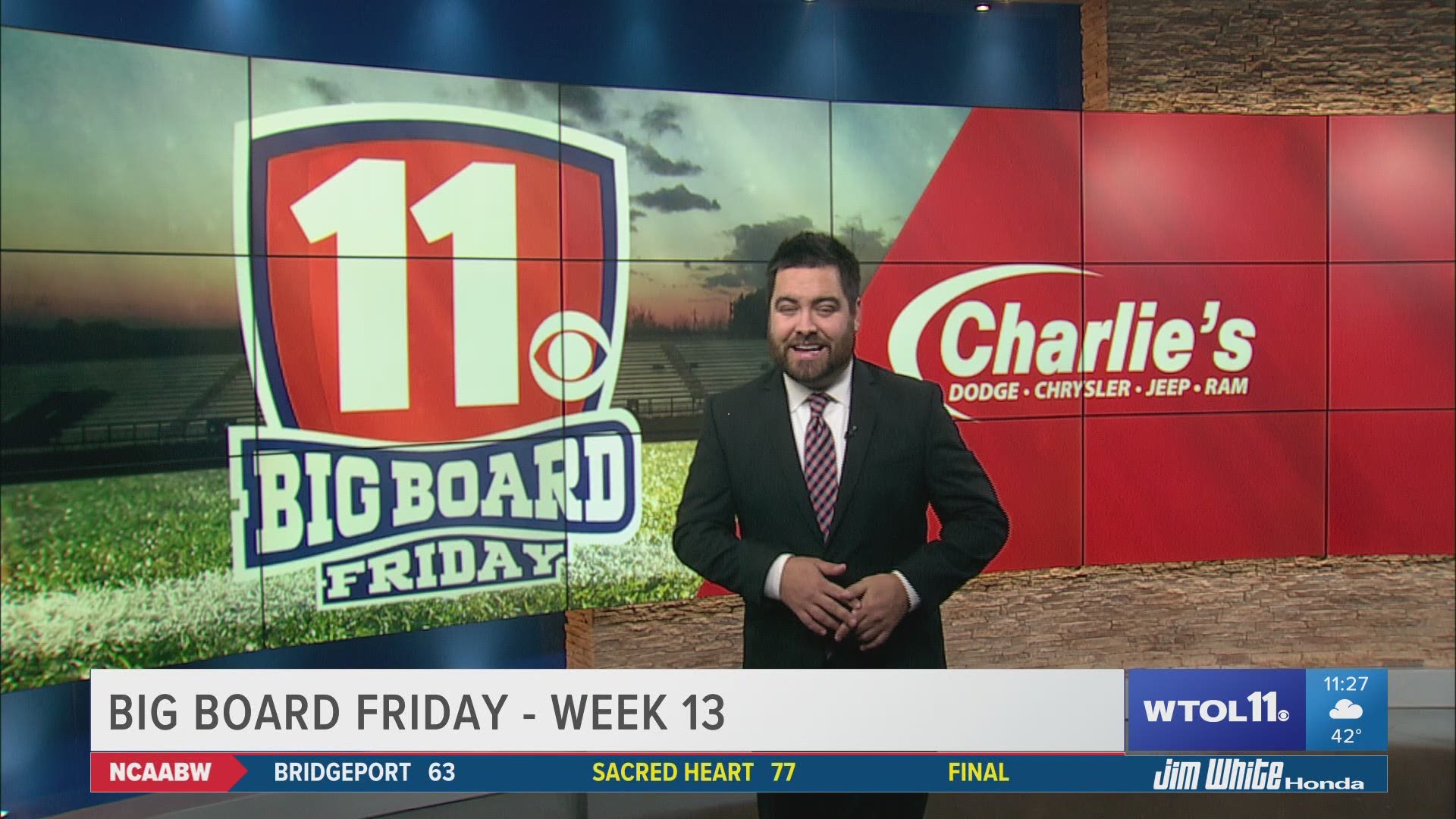 ARCHBOLD, Ohio — Archbold will have their hands full on Friday when they take on the number one team in the state for division six, Anna.

The Blue Streaks are coming off a thrilling game in which Liberty Center made a late push, but ultimately saw themselves coming out on top.

While they are still fairly young at the skilled positions, the Blue Streaks still understand just how tough an opponent Anna will be.

"They're a really good team. They are the number one team in the state for a reason," said Archbold junior Caleb Hogrefe. "But rankings don't mean anything. We're playing to win."

"It's a must win game. If you lose your season's done," said Archbold head coach David Dominique. "It's just getting back to preparing the right way and then executing on Friday night."

If Archbold wins that would put them into the state final four for the first time since 1990. That game will be on Friday at 7 p.m. from Spartan Stadium in Lima.