AP Source: NFL cutting preseason in half, pushing back start

This move would cancel the Browns' first and last exhibition games. 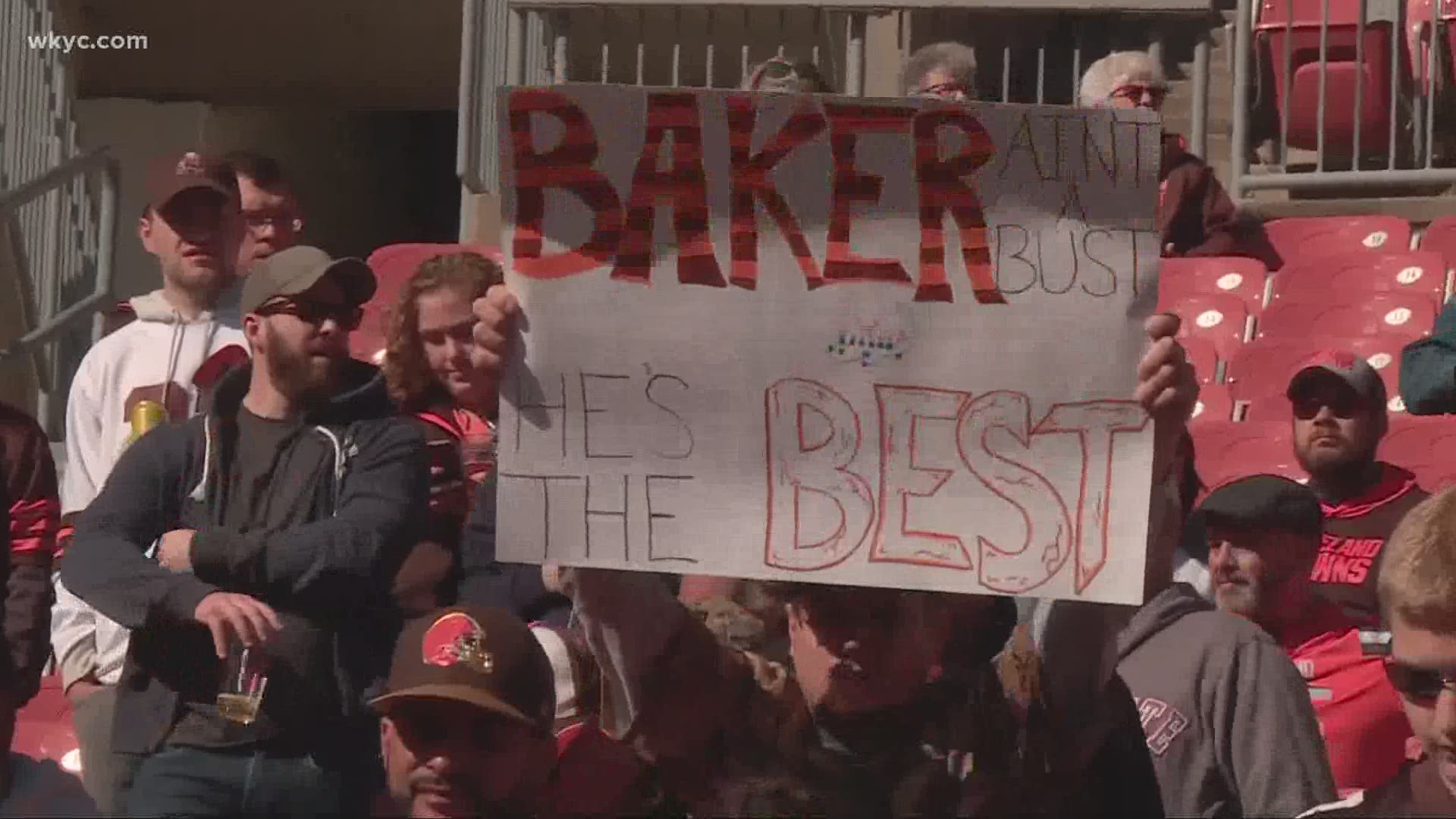 CLEVELAND — The NFL will cut its preseason in half and push back the start of exhibition play so teams have more time to train following an all virtual offseason made necessary by the coronavirus pandemic, a person with knowledge of the decision told The Associated Press.

The person spoke on condition of anonymity because the league hasn't announced that the preseason will be cut from four games to two.

The pandemic forced teams to conduct their entire offseason programs via videoconference. So, teams will be gathering together for the first time when training camps open July 28.

Minus the usual minicamps, on-field practices and in-person weight training from April to June, players' conditioning won't be what it normally is. So, eliminating the first week of preseason games Aug. 13-16 will give them more time to ratchet up their football fitness.

Teams will now play exhibitions Aug. 20-24 and Aug. 27-31 during what were originally the second and third weeks of exhibition play with all 32 teams playing one home and one road game.

Most of those games will remain the same as originally scheduled although some matchups in that second slate will have to be changed so every team gets a game at home.

The exhibition finales on Sept. 3 were also scrapped, giving teams more time to get ready for the regular season, which opens Sept. 10 with Houston at Kansas City.

This means the Browns' first and last preseason games against the Bears and Buccaneers, respectively, were also canceled. The remaining games are scheduled to take place Aug. 22 on the road against the Green Bay Packers and Aug. 30 at home against the Minnesota Vikings.

There are no changes to the regular season schedule, with Cleveland slated to open up in Baltimore against the defending AFC North champion Ravens on Sept. 13.

The league continues to draw up protocols, not only for COVID-19 mitigation but for ramping up practices during the first few weeks of training camp.

The annual Hall of Fame Game in Canton pitting Pittsburgh and Dallas on Aug. 6 was recently scrapped as the induction ceremonies were pushed back to 2021.