Wise: The Yankees just hired the first female hitting coach. It's a start, but more needs to be done for the league

Calm down. It's a promising start, but Major League Baseball is years behind the other big-revenue male sports and a century behind woman's suffrage. 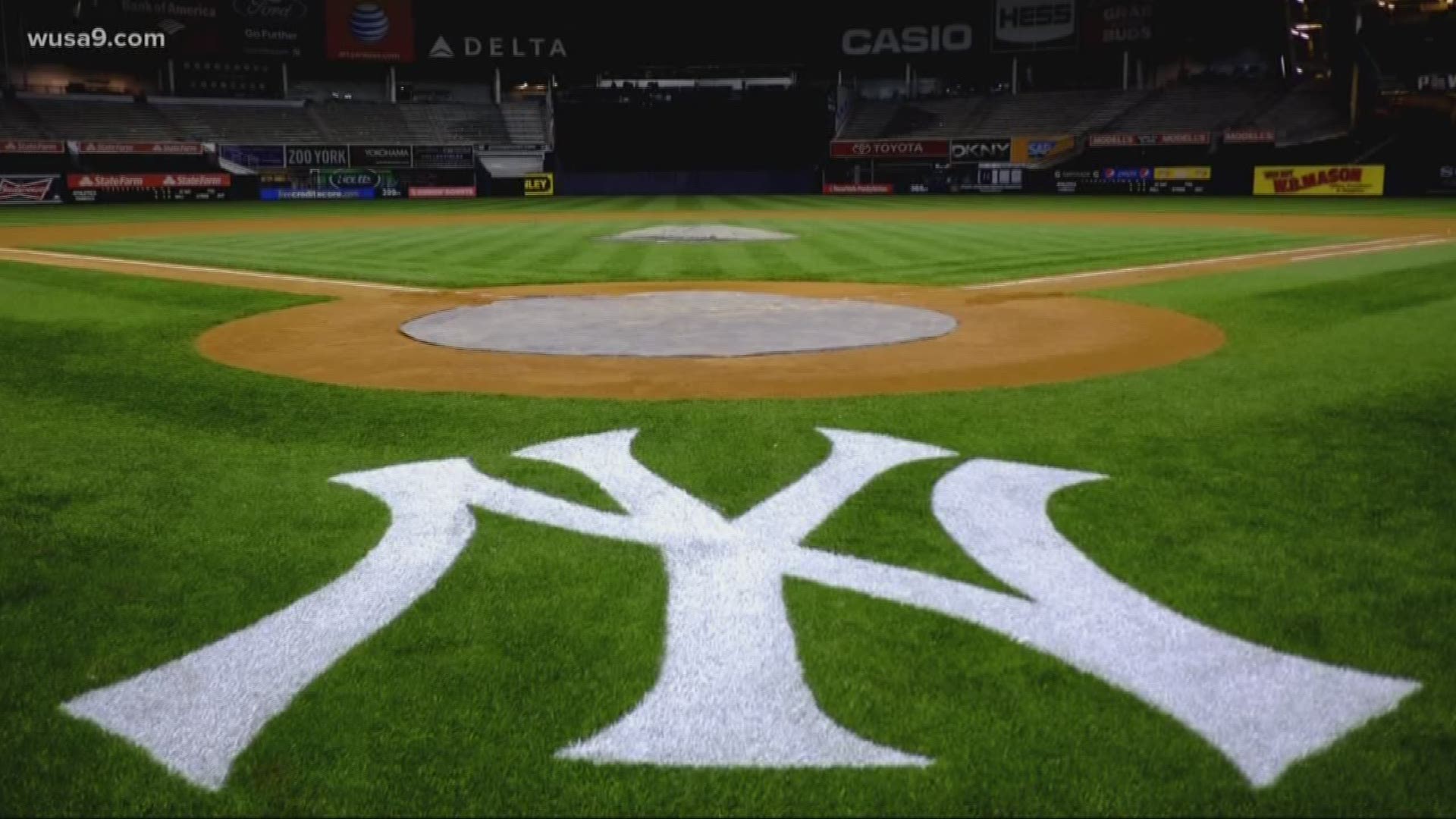 WASHINGTON — Many people who believe in a better world are congratulating the New York Yankees. After all, they became the first Major League team to hire a woman as a full-time hitting coach.

Rachel Balkovec will become a roving minor-league hitting instructor for the pinstripes, making history when she reports at spring training in Tampa on Feb. 1 of next year.

Yet after we get done with all the gender-pioneering pleasantries, ask yourself a question: have you ever had a female boss? Is your direct supervisor a woman? I've had many in my career. In fact, I have two right now.

Our question for baseball shouldn't be, "why now?" It should be, "what took you so long?"

The NBA hired its first female assistant coach in 2014, and it wasn't for their G League team. Becky Hammon sat next to Gregg Popovich on the San Antonio Spurs bench. In the summer of 2018, her name was thrown in the mix for the Memphis Grizzlies' head coaching job. There are now 11 women working as NBA assistants.

RELATED: 'So many people told me it was impossible' | First female MLB coach encourages girls everywhere to play ball

Heck, even the NFL got on board. Bruce Arians hired a female assistant with the Arizona Cardinals in 2015. He now has two women assistants on his Tampa Bay Buccaneers staff. The NHL even hired a female coach first in 2016.

But change still comes glacially slow to the MLB and beyond.

Dating back to Jackie Robinson integrating baseball in 1947, sports -- baseball, especially -- used to be a societal barrier-breaker, the needle-movers, the forward-thinkers. These days, you're lucky if you get to express your First Amendment right in the NFL and play again. You're lucky if you can get the Old Boys Club to give you the secret password to their clubhouse in 2019.

Women won the right to vote 100 years ago. Amelia Earhart crossed the Atlantic in 1932. A woman went to space in 1963, another drove in the Indianapolis 500 in 1977, and yet another woman broke the Supreme Court barrier in 1981.

But those uber-progressive Yankees gave a minor-league hitting coach job to Rachel Balkovec in 2019. Woo-hoo! I'll alert the media.