Ex-wife of former pastor sentenced to 21 months in prison

She confessed to making false statements when the FBI questioned her regarding the sex trafficking case involving two former pastors. 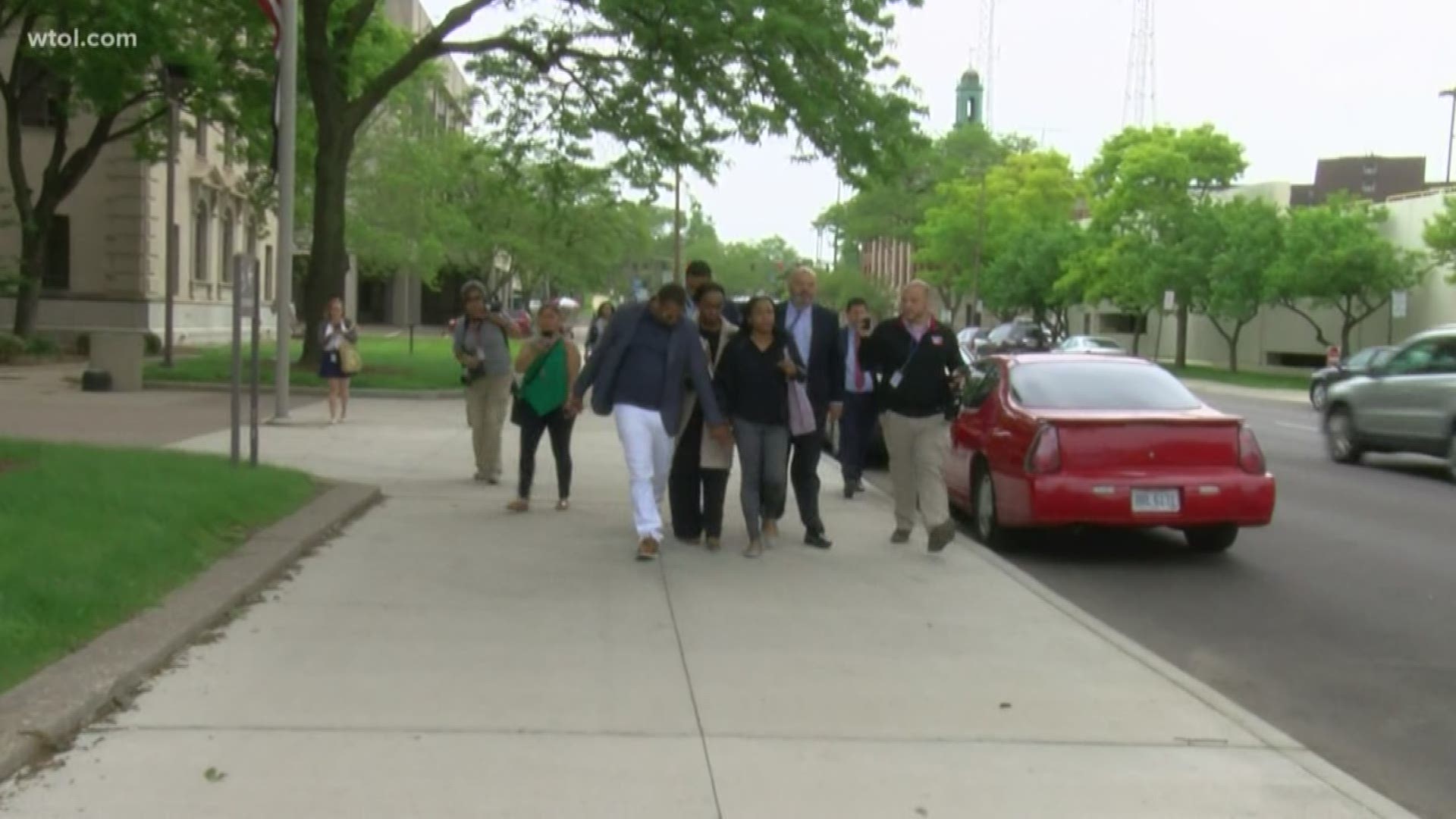 TOLEDO, Ohio — Laura Lloyd Jenkins, ex-wife of former pastor Cordell Jenkins, was sentenced to 21 months in prison for her role in a sex trafficking conspiracy.

Jenkins will head to California in early July to serve out her sentence in a prison just outside San Francisco.

She requested to serve her time there to be near her family in northern California.

Jenkins confessed to making false statements to investigators in April when the FBI questioned her regarding the sex trafficking case involving two former pastors: her ex-husband Cordell Jenkins and Anthony Haynes.

Officials say Jenkins originally told investigators she had little interaction with the victim and did not know her age, but text messages between the two show she did know the age, asking about the girl’s day at school and more.

Jenkins served as Lucas County administrator until she was placed on administrative leave and later fired last year due to the investigation into her knowledge of her husband's relationship with an underage girl.

With her guilty plea, her charge of obstructing a sex trafficking investigation was dropped.

She now faces a maximum sentence of eight years, a $250,000 fine and three years of supervised released. The advisory guideline is 27 to 33 months in prison.

READ MORE: 1 ex-pastor gets life sentence, another gets 17.5 years in child sex-trafficking case

Both Jenkins and Butler pleaded guilty to the charges against them, so their cases never went to trial.

The third former pastor Anthony Haynes went to trial and was found guilty of sex trafficking.

Last month, Haynes attorneys asked for new trial and requested that the jury's guilty verdict be vacated, however Haynes is still set to be sentenced this month.

Haynes recently filed a motion Tuesday to have a new attorney appointed.

According to the motion, "there has been a breakdown in the attorney/client relationship; to the point where the Defendant no longer has confidence moving forward with the current Counsel."

Haynes' wife Alisa and stepdaughter Alexis Fortune are also involved in the case, charged with tampering a witness, victim or informant.

They plead not guilty to the charges and face up to 30 years in prison.