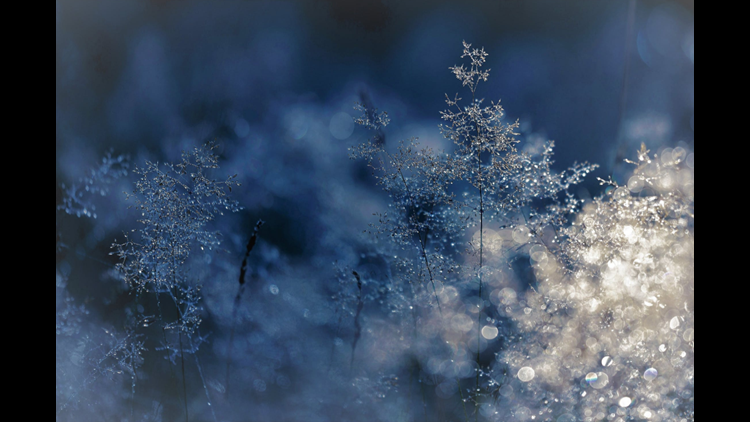 What is a frost quake, and did you hear one last night?

TOLEDO (WTOL) - We’ve all heard of an earthquake, but have you ever heard of a frost quake?

Or a better question might be, have you ever heard a frost quake?

Just had my first ‘frost quake’ of the night. That’ll wake you up in a hurry!

A cryoseism, the official term for frost quake, is what’s going on when you hear a loud crack or boom on a cold winter’s night.

Just in case you hear a loud crack or boom tonight. It may be a "frost quake". https://t.co/WtUlGdXifx via @SmithsonianMag

So why does this happen?

Water in the ground freezes. During deep cold it freezes deeper. Expanding soil builds up kinetic energy. The energy is released periodically. This release can often come with a loud pop or boom. It is harmless but startling.

According to the Smithsonian, this happens when rain and ice seep down into the soil, then freezes and expands. When the frozen water expands in the ground, it releases energy and shifts the ground, much like an earthquake does.

Some people in our area heard them last night! Meteorologist Ryan Wichman says they are more common where the ground is not covered with so much snow.

Did you hear one last night?