A grand jury indicted former police officer Brett Hankison on charges unrelated to the death of Breonna Taylor. What could this case look like going forward? 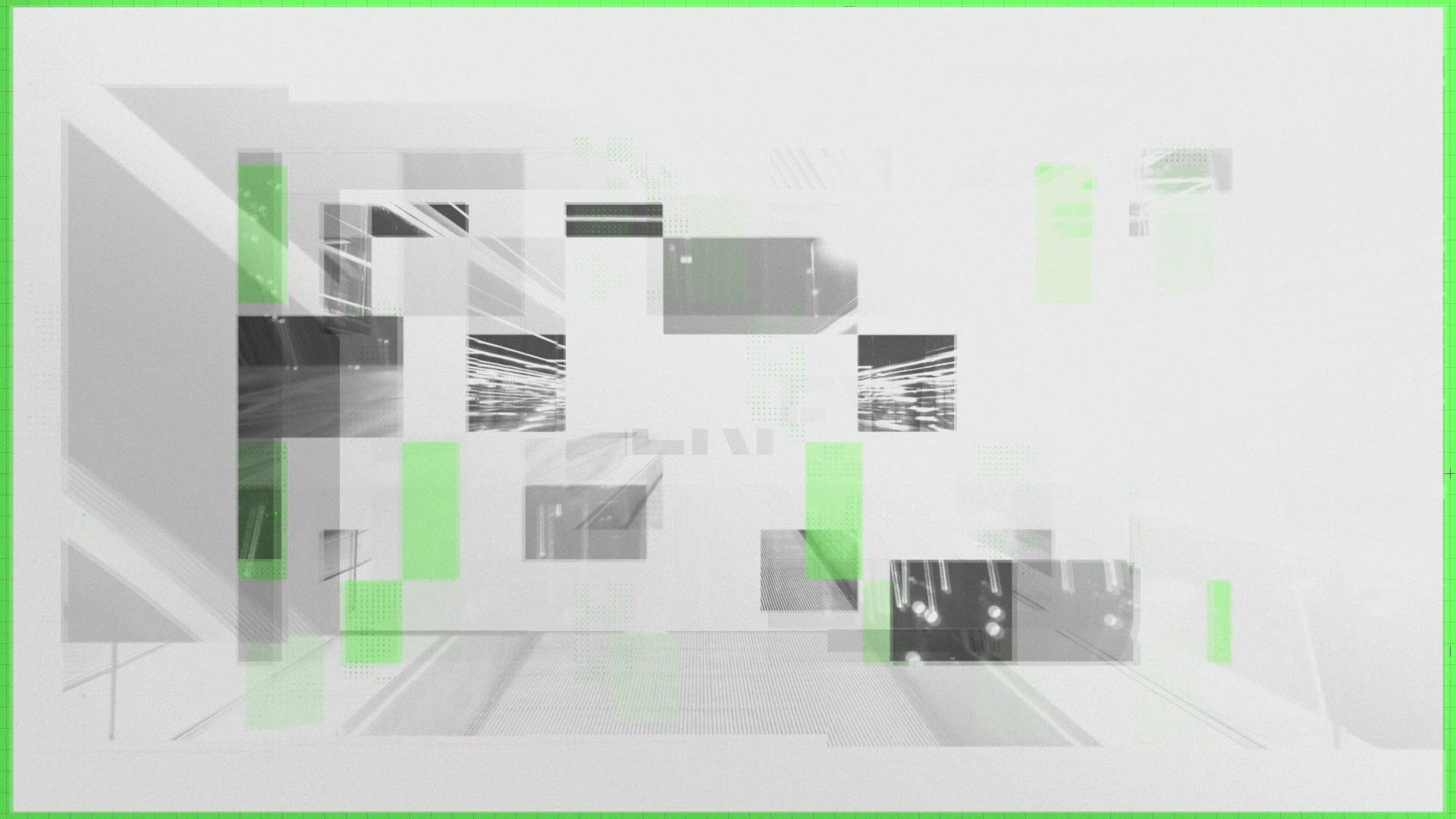 WASHINGTON — On Wednesday, a grand jury in Jefferson County, Kentucky indicted one of three Louisville police officers on three charges of first-degree wanton endangerment in connection to the shooting death of Breonna Taylor.

Former Louisville police officer Brett Hankison will now face criminal proceedings in the state. The Verify team is here to answer some key questions about what this case could look like going forward.

So, what happens next? What are the different ways this case proceeds?

Our experts say former officer Brett Hankison could be presented with two options -- plead guilty and take a plea deal, or plead not guilty and risk a trial by jury. A plea deal could potentially mean accepting probation or little to no jail time.

Our experts told us that in Kentucky, there's another possible way a plea deal could play out. Hankison will likely find himself eligible for Kentucky's Felony Diversion Program.

This program is available to criminals charged with a Class D felony, which includes wanton endangerment, and with no prior felony convictions or probations.

RELATED: VERIFY: Here's what 'wanton endangerment' means and what the charge entails

Polito said this means after serving a certain length of probation, the case would be dismissed and Hankison could ask for his record to be expunged.

It's important to note that a judge must agree to and sign any plea deal.

If Hankison's attorneys don't like the offer from the prosecutors, they can plead not guilty and opt for a trial by jury, and the jury would issue a ruling, our sources said. That brings us to our next question. 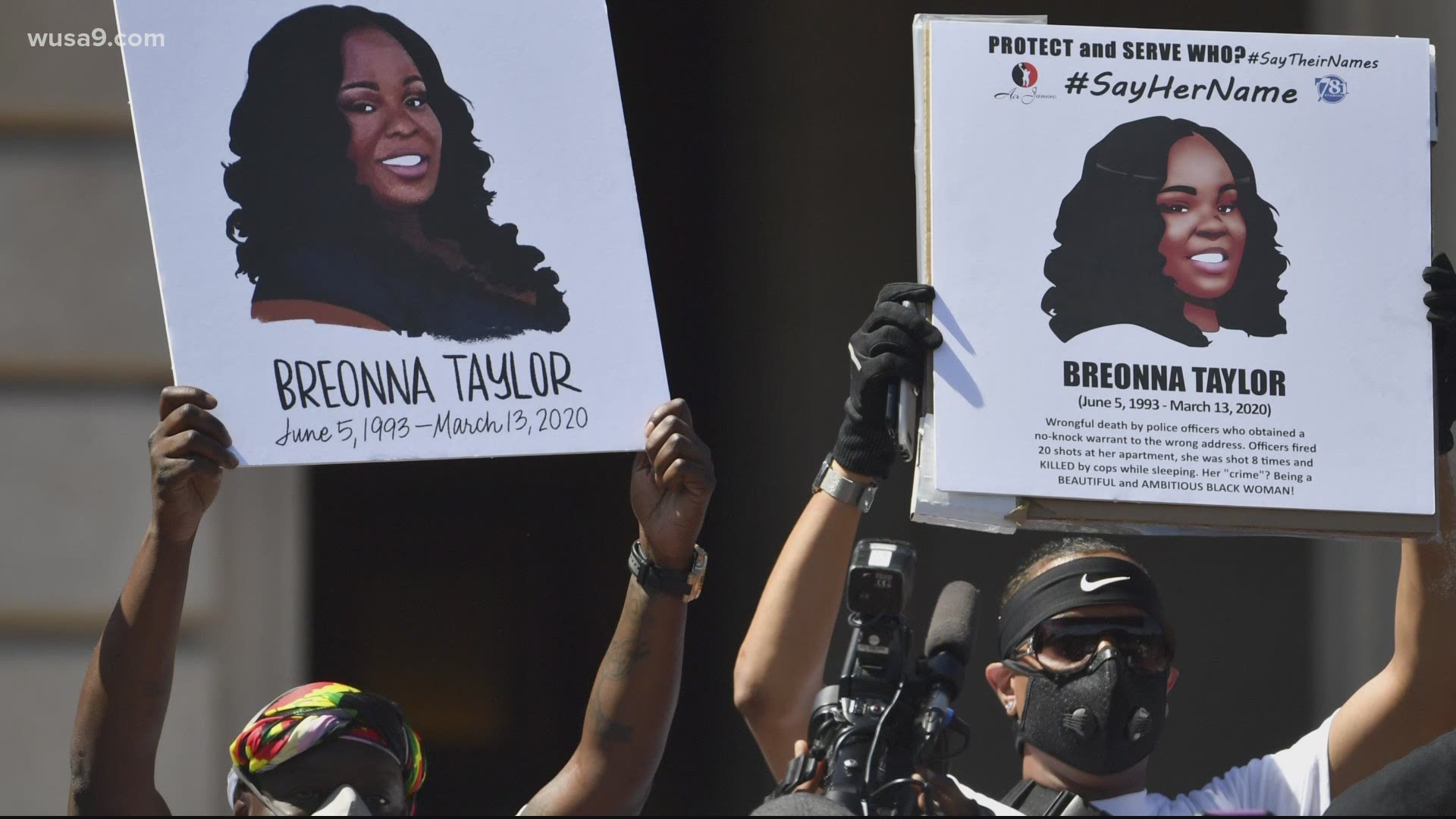 Our experts say Hankison could face between one and 15 years in prison. Each count of wanton endangerment carries between 1 and 5 years. It is up to the judge whether those sentences are served concurrently or consecutively.

If the jury finds him guilty, they then get to make a sentencing recommendation to the judge. The judge will ultimately decide how much time he will serve, if any.

Polito told us that all class D felonies are eligible for probation in Kentucky. That means there is a possibility that Hankison is found guilty and serves no jail time at all.

”If the prosecution recommended probation, or the judge found probation appropriate," Polito told us, "then he could certainly be coming out of the case with no jail time.”

Abramson said another possibility is something called "shock probation." Basically a person is sentenced to time in prison, and after a certain number of days pass, they can file a motion to probation, and if granted, can be released.

"Shock probation is a process by which somebody who has never been to prison is 'shocked'...into good behavior, being a model prisoner from the time that person arrives until the time in which they become eligible to make that motion for shock," Ambramson said.

Does Kentucky Attorney General Cameron have the power to release more information about the case?

"Yes he has the power to share anything that went on in the investigation," Abramson said. He continued, “Given what the AG said yesterday about not wanting to disclose...any further information, the only person who’s going to have access to any  further information about what happened at least in the grand jury room, is the defendant himself and his counsel.”

"The attorney general has the power to make the evidence public in some way or another," Polito said. "He has not done so to this point.”