VERIFY: No, Dawn doesn’t contain ammonia but yes, you should never mix bleach and ammonia.

Not everything you read online is true and that’s where the Verify team comes in. 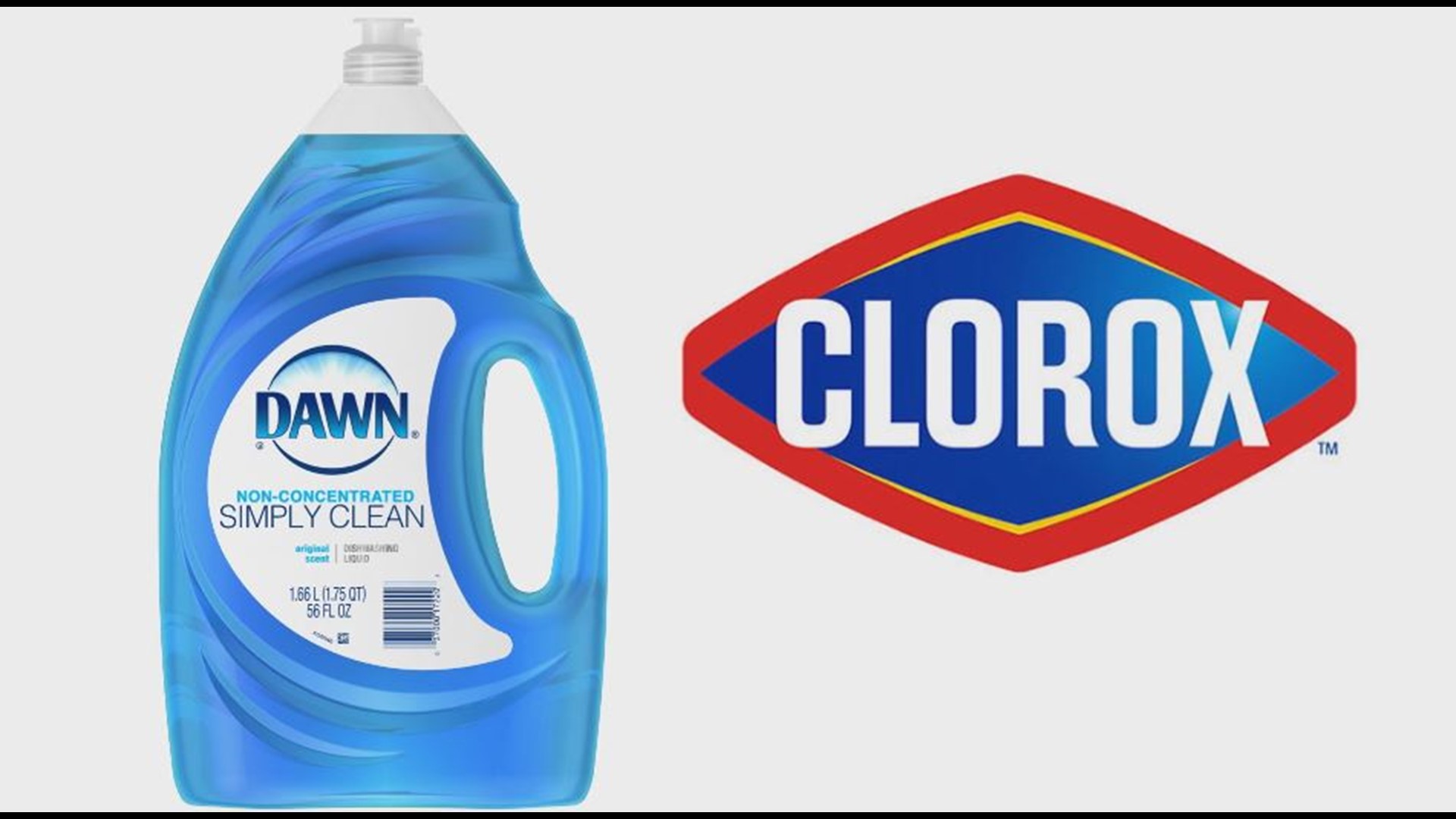 Is mixing bleach and ammonia dangerous?

Proctor and Gamble, the company that makes Dawn.

And the non-profit Environmental Working Group.

Our team reached out to Elizabeth Kinney with Proctor and Gamble and she says, “Dawn dish soap in not formulated using ammonia. That does not mean it should be combined with other cleaning products. In general, combining two cleaning products can cause harmful reactions, so like all cleaning products, we recommend using Dawn by itself to get the job done."

We also checked with the Environmental Working Group.

On of the things it specializes in is toxic chemical research.

And it says, “None of the Dawn products contain ammonia -- ammonium hydroxide --- including Dawn Ultra, original."

RELATED: VERIFY: No, donations to Black Lives Matter do not go to the DNC

So, we can VERIFY, false, Dawn doesn’t contain ammonia.

For the question, "Is it dangerous to mix bleach and ammonia?" we reached out to The Clorox Company.

And Clorox says, “Bleach and ammonia should NEVER be mixed since when the two combine, toxic gas is formed that could be fatal. And it’s not just ammonia or products containing ammonia (like window cleaner) that can be a problem. Therefore, as a general rule, bleach should not be mixed with other household cleaners such as toilet bowl cleaners, rust removers, and acids (vinegar, for example) since toxic gas can also form.”

Credit: WUSA9
No, Dawn doesn’t contain ammonia but yes, you should never mix bleach and ammonia.

She said, “It’s absolutely a bad idea to mix bleach and ammonia at home. Don’t do that. Never do that.”

Richardson said, "What are you doing is you form chloramines. They can cause respiratory issues and coughing and can send you to the hospital. It’s a very bad idea.”

In general, all of experts say you shouldn’t mix any two cleaning products together because they can cause harmful reactions.

So, we can VERIFY, false, Dawn dish washing detergent does not contain ammonia.

And we can Verify, true, you should never mix bleach and ammonia together at home.

You can check detailed ingredient information for products at the Environmental Working Group's Guide To Healthy Cleaning.