No, you will not be getting a 4th stimulus check any time soon

Social media reports claiming a fourth stimulus has already been approved and started being available in late July are simply false. 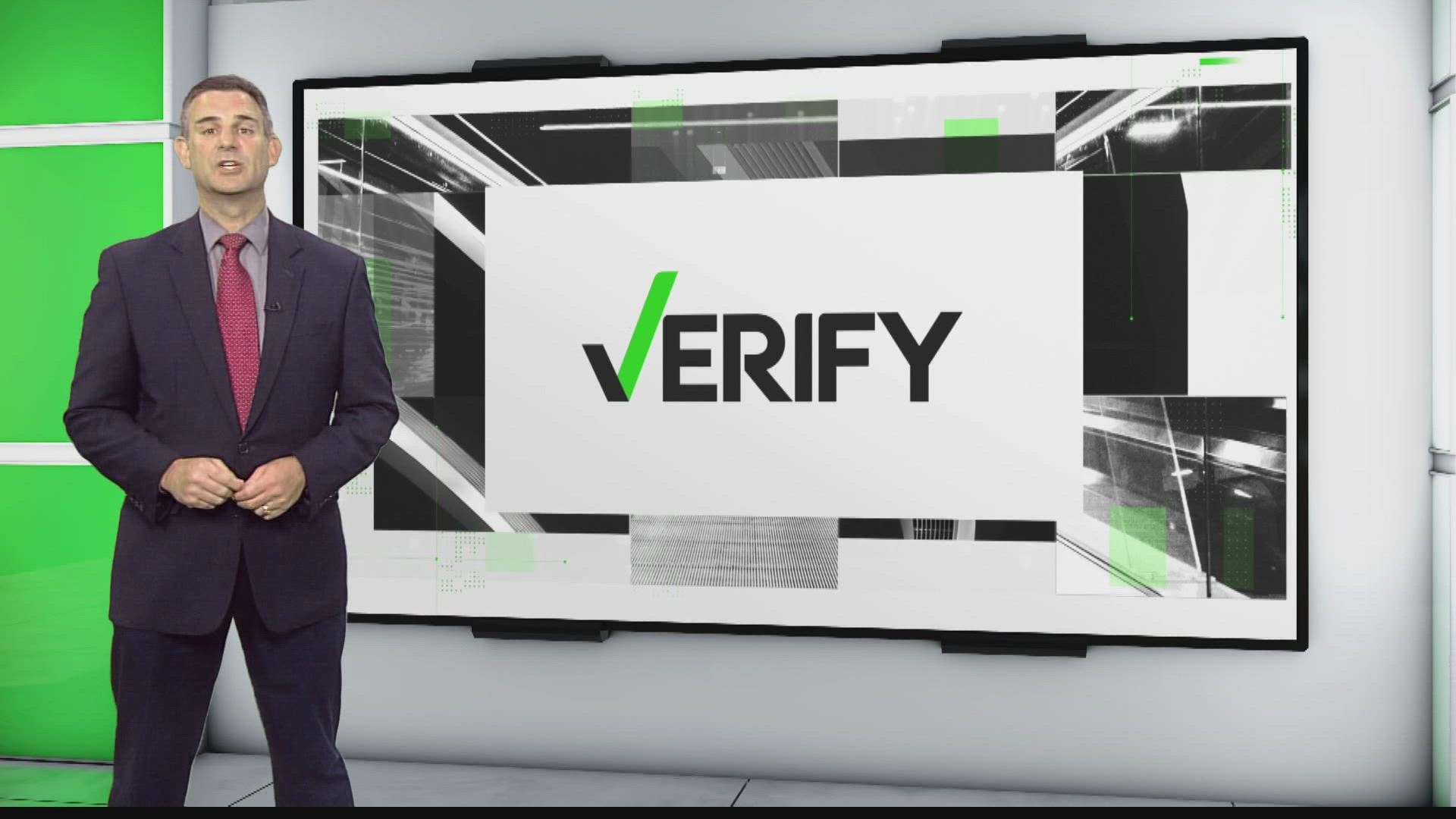 INDIANAPOLIS — Congress has already approved three separate rounds of stimulus payments during the pandemic. But will there be a fourth stimulus check soon appearing in your bank account?

The widely-shared claim prompted 13News viewers to ask VERIFY if talk of another stimulus is legitimate. “Are we getting a 4th stimulus check?” asked viewer David Lewellen.

The U.S. Department of the Treasury, the Internal Revenue Service and the Senate Finance Committee.

David is certainly not alone in wondering about a fourth stimulus. Google searches with the phrase “fourth stimulus check” jumped dramatically in March and have been high ever since.

The timing coincides with a letter sent to President Joe Biden from a group of 21 senators, voicing their support for additional direct monthly payments to help Americans struggling through the pandemic.

Then in July, the Facebook post claiming Congress passed another stimulus package worth $2,500 for adults started circulating on social media, reigniting interest in the subject.

We can verify that Facebook post and several similar posts were false. In one case, a link included with the post directed people to a picture of a gorilla with a raised middle finger. Facebook has since removed the hoax.

When previous stimulus packages were approved, the U.S. Treasury quickly posted information about them on the IRS website. So far, neither the Treasury nor the IRS have mentioned anything about a fourth round of economic impact payments.

13News also reached out to the office of Sen. Ron Wyden (D-Ore.) He’s chairman of the Senate Finance Committee, and one of the 21 senators – all Democrats – who signed the letter urging President Biden to consider another stimulus.

A spokesman in Wyden’s office told VERIFY he is not aware of a fourth stimulus currently in the works.

That has not prevented 2.7 million people from signing an online Change.org petition, calling on Congress to approve $2,000 monthly payments to all adults in the U.S. for the duration of the pandemic. To date, that has not happened.

So while millions of Americans and some lawmakers would like that to change, there is no evidence to suggest a fourth stimulus is going to happen anytime soon. And social media reports claiming a fourth stimulus has already been approved and started being available in late July are simply false.

Want 13News to fact check something you see on the internet? Send your question, along with a picture or link to the claim, to VERIFY@wthr.com.