President Joe Biden said he’s directing the Department of Defense to work on a plan to require the COVID-19 vaccine for service members. 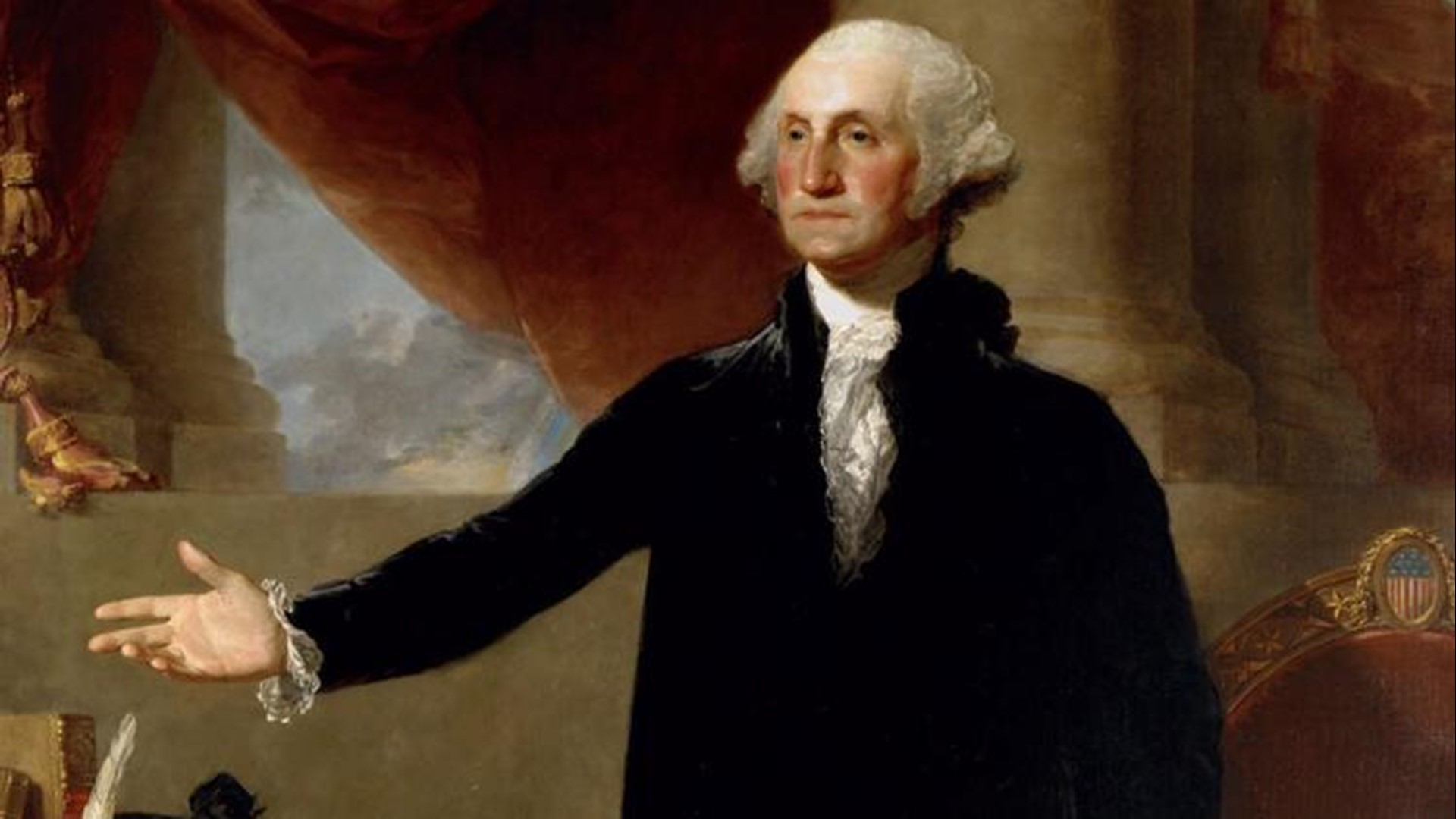 In late July, President Joe Biden announced he would be directing the Department of Defense to work on a plan to add the COVID-19 vaccine to the list of required vaccinations for members of the military.

“This is particularly important because our troops serve in places throughout the world—many where vaccination rates are low and disease is prevalent,” a July 29 release from the White House briefing room said.

The announcement has prompted backlash from some Republicans, saying it would infringe on a military service member's freedoms.

Please stand with our brothers and sisters in the military who expect to be forced to take the #vaccine. Defend those who who defend us. Please retweet and let them know we have their back. And then let us all put our heads together to figure out a way to have their back. pic.twitter.com/UzkW8ZPAV8

In response to some of the criticism, some online users have claimed the military has been mandated to get vaccinated for diseases long before now - as early as the Revolutionary War.

Mandated vaccines in the military have been around since the Revolutionary War when Washington mandated that all troops get the smallpox vax - talk about experimental! BTW, smallpox was eradicated via vaccine - not herd immunity.

Has the U.S. military mandated some vaccines since the Revolutionary War?

This claim needs context. George Washington instituted a system for new Revolutionary War recruits to be inoculated with smallpox immediately upon enlistment, but the true smallpox vaccine was not created until after the Revolutionary War.

The Revolutionary War’s Continental Army faced smallpox, described by a Mount Vernon Ladies’ Association of the Union as an “unseen killer.”

In 1777, George Washington described the disease as a greater threat “than…the Sword of the Enemy.” At the time, most British soldiers were inoculated with the virus or they suffered from smallpox as children and were now immune, the research from Mount Vernon historians said.

In this instance, inoculation was the "practice of infecting the individual with a less-deadly form of the disease," according to Library of Congress documents. The process for smallpox inoculation was called "variolation" where people were exposed to material from smallpox sores, according to the CDC.

The disease wasn’t common in the colonies and around the time the Declaration of Independence was signed, the Army Heritage Center estimated up to 3,000 men were sick, many with smallpox, causing the new Americans to lose control of major cities, according to an article from The Library of Congress titled, “George Washington and the First Mass Military Inoculation.”

In response, Washington wrote to his director of general hospitals and ordered the inoculation of new troops that came through Philadelphia. By 1778, 40,000 inoculated soldiers were prepared for battle.

The true smallpox vaccine was not created until after the Revolutionary War.

Now, since the emergency authorization of a vaccine to slow or prevent the spread of COVID-19, President Biden has made a similar announcement - a request for the Department of Defense to form a plan for the mandatory vaccination of U.S. service members.

Biden’s announcement, made on July 29, said: “Today, the President will announce that he is directing the Department of Defense to look into how and when they will add COVID-19 vaccination to the list of required vaccinations for members of the military. This is particularly important because our troops serve in places throughout the world—many where vaccination rates are low and disease is prevalent.”

Prior to the announcement, U.S. Marine Corps Captain Andrew R. Wood told VERIFY, “The vaccine is currently authorized under emergency use and it would be inappropriate to speculate on potential timelines for FDA approval of the vaccine or follow on actions that may result. The Marine Corps is prepared for the COVID-19 vaccine to be mandated, pending any FDA and DoD level policy change.”

Major Jackie Wren, with the Office of the Chief of Public Affairs, told VERIFY the vaccine continues to be voluntary in the U.S. Army.

“If we are directed by DoD to change our posture, we are prepared to do so,” Wren said.

As of July 8, over 65% of active-duty soldiers had received at least one COVID-19 vaccine and approximately 59% were fully vaccinated. VERIFY asked for an updated percentage but had not heard back at the time of publishing.

According to the Military Health System, there are currently several vaccines that are required in the U.S. military, including polio, the flu, M-M-R, hepatitis A and chickenpox.

“Members of our military receive vaccines when they enter basic training and before they deploy to protect them against disease threats specific to these environments,” the health service website says.

MORE FROM VERIFY: No, the federal government is not paying people to get vaccinated

The VERIFY team works to separate fact from fiction so that you can understand what is true and false. Please consider subscribing to our daily newsletter, text alerts and our YouTube channel. You can also follow us on Snapchat, Twitter, Instagram, Facebook and TikTok. Learn More »