VERIFY: Yes, more than 500,000 mail-in or absentee ballots were rejected during the 2020 primaries

Experts believe it was caused by ballots mailed in late and issues with signatures. 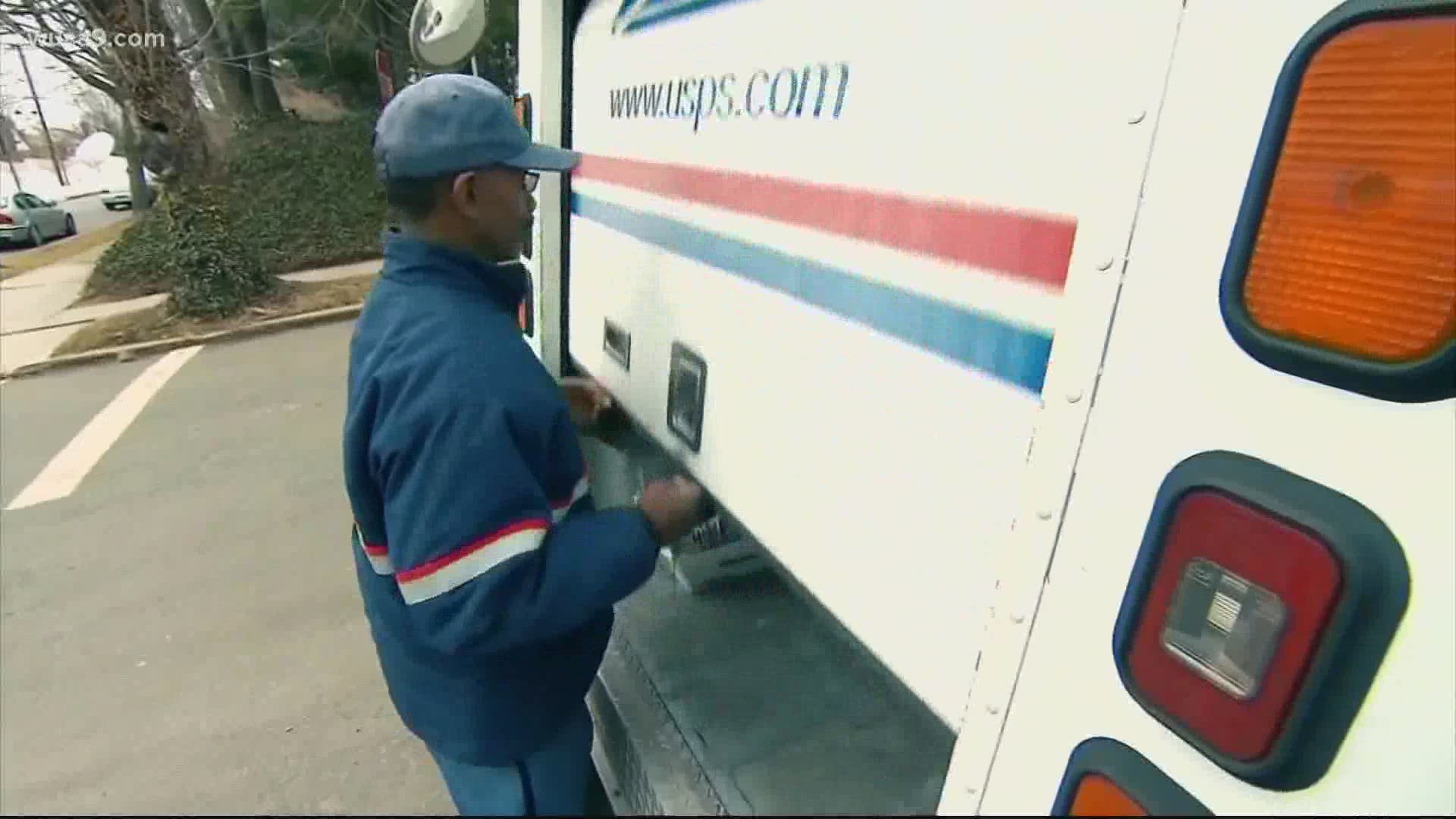 WASHINGTON — As we get closer to the 2020 election, there are all sorts of misinformation on elections and voting. That is why the Verify team is here: to separate fact from fiction.

We found this claim that popped up online. It claims more than 500,000 mail-in and absentee votes were rejected during the primaries because they were late or improperly filled out.

Did more than half a million mail-in and absentee votes get rejected during the 2020 primaries?

True, more than half a million mail-in and absentee votes were rejected during the 2020 primaries. We can report the main reasons were because they were sent in late or improperly filled out.

However, since we only got 31 responses, the actual number could be even higher. So, what can voters due to prevent something like this in November?

“Requesting absentee ballots early and then returning them early, so that if there is an issue, they have a chance for remedy,” said Tammy Patrick from Democracy Fund. “That will help.”

The state elections offices for all 50 states. Tammy Patrick from Democracy Fund, which is a nonprofit whose mission is to improve the Democratic process.

Here’s what we did. We emailed the Secretary of State Offices for every state or the election departments for the state. We got responses from 31.

When we added up how many mail-in or absentee ballots were rejected during the primary season, we got 586, 095.

“That is incredibly high it’s traditionally not like that,” Patrick said.

Patrick said she has a pretty good idea why so many ballots got rejected.

“The main two reasons were they were received too late or it has a problem with the signature,” she explained.