No, abortion rates are not ‘out the roof’ as Kirstie Alley claimed

Actress Kirstie Alley on July 2 tweeted that “more girls than ever are getting pregnant and abortion rates are out the roof.” 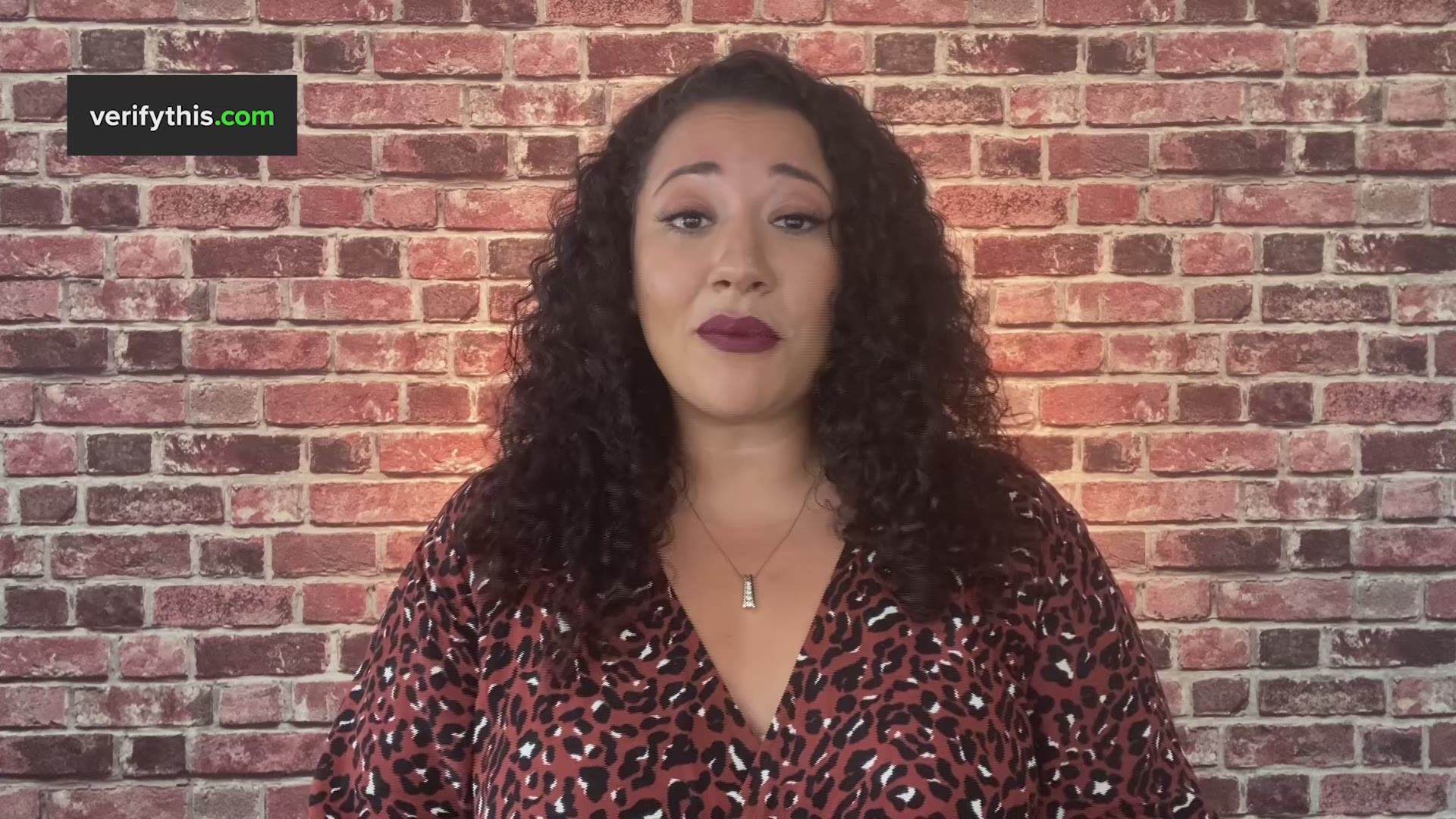 Abortion continues to be a controversial topic around America. Seventy bills have been introduced recently across the country banning or prohibiting abortion in various stages of pregnancy, according to the Guttmacher Institute, a research and policy institute that specializes in sexual and reproductive health rights in the U.S.

On July 2, actress Kirstie Alley, best known for her role as Rebecca Howe from “Cheers,”  tweeted about her generation compared to today’s youth, and used sex education as an example of one of many differences. She claimed because of today’s sex education teachings, “more girls than ever are getting pregnant and abortion rates are out the roof.” Alley did not cite any sources as evidence to back the claim.

AND now with all this sex “education” more girls than ever are getting pregnant and abortion rates are out the roof... sooooooo what’s YOUR point? https://t.co/63R59iCPOc

No, according to data from recent years there have been record-low abortion rates in the U.S. since abortion was legalized in 1973.

According to statistics from the Centers for Disease Control and Prevention (CDC), from 2009 through 2018, the total number of abortions decreased by 22%.

The CDC reports the data through its abortion surveillance report, which is a compilation of data from central health agencies in 49 states. The CDC doesn’t have more recent data due to data access limitations, Bert Kelly, a spokesperson for the CDC, told VERIFY.

“Preparation of the Abortion Surveillance Report is based on the data available from the states and reporting areas that voluntarily provide this information for a given calendar year. In addition, after CDC receives the data, additional time is required to perform the analyses that produce the tables, the figure, and the narrative describing methods and trends,” Kelly said.

Data from the Guttmacher Institute, provided by senior U.S. communications manager Lauren Cross, also shows a decline in the U.S. abortion rate. The Guttmacher Institute is a “leading research and policy organization committed to advancing sexual and reproductive health and rights (SRHR) worldwide,” according to the website.

Cross said the institute measures the data every three years, with the latest report, published in September 2019, showing the trend analysis from 2014 through 2017. That much rigorous data takes a long time, Cross said, and the next batch of years will be collected this year for release in 2022.

“In 2017, an estimated 862,320 abortions were provided in clinical settings in the United States, representing a 7% decline since 2014 and the continuation of a long-term trend,” the report states.

The rates currently published do not include how many people were unable to get care, Cross said.

Cross said the abortion rate has been “steadily declining for decades now, and while there are a number of possible and contributing explanations and factors, one of the main ones is that fewer people are getting pregnant in the first place. We know that the birth rate also declined, which means fewer people got pregnant at all.”

In a statement from Planned Parenthood, published in September 2019 after the Guttmacher Institute’s report was released, Dr. Gillian Dean, senior director of medical standards at Planned Parenthood Federation of America, attributed the decrease to the accessibility of birth control.

More from VERIFY: No, Texas’ heartbeat bill does not allow abortions in the case of rape or incest, but makes an exception if the mother’s life is in danger

VERIFY
Our journalists work to separate fact from fiction so that you can understand what is true and false online. Please consider subscribing to our daily newsletter, text alerts and our YouTube channel. You can also follow us on Snapchat, Twitter, Instagram or Facebook.