The court released several jurors from the Chauvin trial in an effort to keep the settlement from impacting the criminal case. 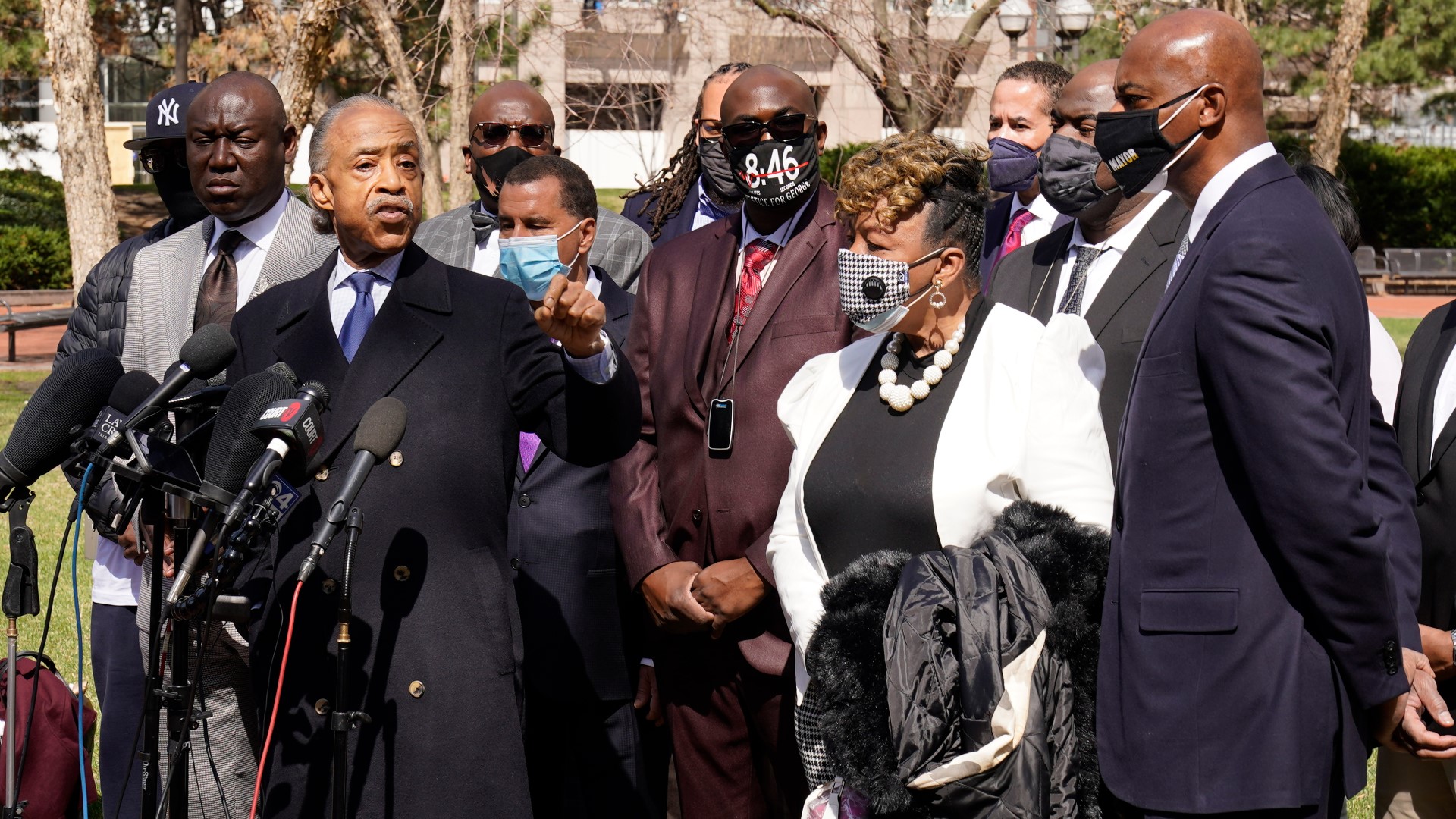 Former Minneapolis police officer Derek Chauvin is on trial for the murder of George Floyd. After the jury selection process started in March, Minneapolis announced it had settled a lawsuit filed by Floyd’s family for a record of $27 million.

A VERIFY viewer asked why Minneapolis paid Floyd’s family before the criminal trial, and whether the two cases are connected.

Is the $27 million settlement Minneapolis paid to George Floyd’s family connected to the Chauvin trial?

The $27 million settlement of the civil suit is separate from the criminal case against Derek Chauvin.

In July 2020, with Chauvin already facing criminal charges for the killing of George Floyd in May, Floyd’s family filed a civil lawsuit against the four officers involved in his death and the city of Minneapolis, citing, among other claims, that the city trains officers to use a deadly “neck restraint” in non-deadly circumstances.

Kimberly Wehle, a law professor at the University of Baltimore, explained how the civil lawsuit and the criminal case are seen differently.

“In the civil lawsuit, the question is, is the police department liable for its policies?” Wehle said. “The criminal case is about Mr. Chauvin’s actions in that moment; should he be held criminally responsible.”

Last month, the city settled with Floyd’s family for $27 million in the largest settlement ever paid by the city, according to the Floyd family’s attorney.

Rachel Moran, law professor at the University of St. Thomas in Minneapolis, said the settlement is not connected with the criminal case.

“The city decided to settle that lawsuit, meaning they don't want to get anywhere near trial in that case, but that doesn't mean they're acknowledging guilt. That doesn't mean that Derek Chauvin is guilty or not guilty,” Moran said. “So it’s supposed to have no impact at all on the criminal trial.”

The city settled the civil lawsuit at the same time as the criminal trial’s jury selection, which complicated the jury selection process. During jury selection, Judge Peter Cahill, who is presiding over the trial, asked each juror if they’d heard about the settlement and released three jurors who said they had and could no longer be impartial.

Several others picked for the jury heard about the settlement but said they could still be impartial.

The defense asked Judge Cahill to delay the trial and move it out of Minneapolis. The motion was denied.

“Unfortunately, I think the pretrial publicity in this case will continue,” Judge Cahill said. “As far as change of venue, I do not think that would give the defendant any type of a fair trial beyond what we are doing here today. I don’t think there’s any place in the state of Minnesota that has not been subjected to extreme amounts of publicity in this case.”

Judge Cahill stressed that the settlement has nothing to do with the criminal charges and that it won’t come up during the trial.

“Different law, different parties, in fact it won't be in evidence in this case because it’s not relevant here,” Judge Cahill said.