Three weeks ago, Kenneth Kendrick was finally able to embrace his family after spending eight days in the hospital fighting COVID-19. 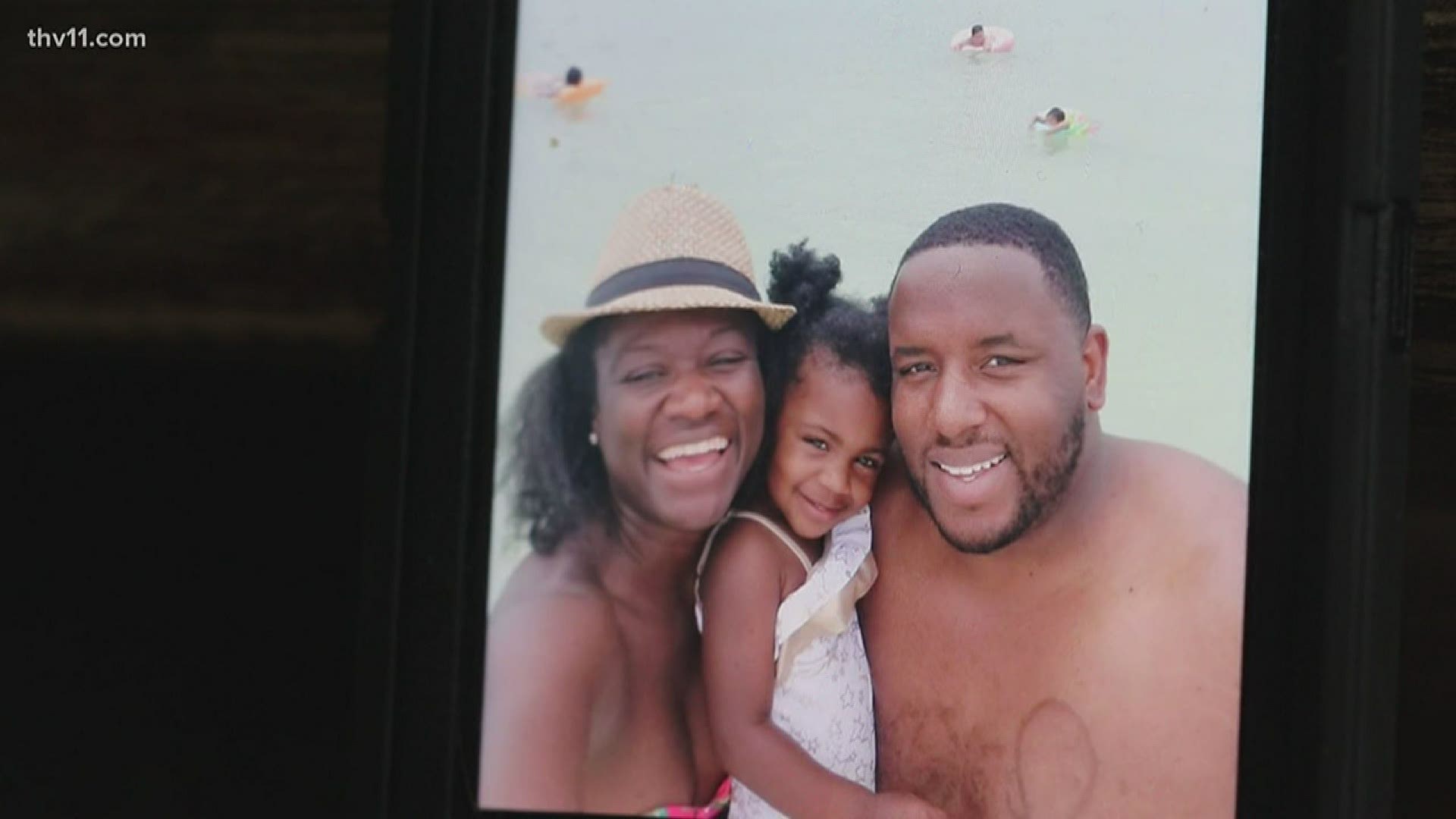 For the past few months, we've heard some heart-breaking stories about battles lost from COVID-19, but we've also heard many filled with triumph and recovery.

Now, we bring you another fight filled with hope from a University of Arkansas at Pine Bluff alumnus.

Kenneth Kendrick said he still remembers it like it was yesterday, the date was March 10.

"I knew on that day I was not feeling my best, but just still having the mentality that I've always had as a former athlete thinking that it was a common cold and 'hey, let's see if we can go to the gym and sweat this thing out,'" he said.

The former pitcher for the UAPB baseball team decided to continue on with his daily routine, but at the end of the workout, he said something was different.

"I just remember being extremely cold, which is very ironic in this particular gym because it's a boot camp style, but even when you're not in the boot camp doing training the temperature is always set on 80 plus degrees," he said.

Deciding to keep pushing through, the 2006 graduate now living in Georgia went to work the next day, but still wasn't feeling like himself.

"My body just felt like it was crashing by the hour," he said.

Kendrick realized he had a fever and went to his doctor, who prescribed him antibiotics and high strength Tylenol, but over the next four days, his temperature continued to climb.

On March 16, his wife took him to the emergency room and Kendrick was immediately tested for COVID-19 and received a chest x-ray.

"The doctor immediately just said, 'wow this looks horrible.' Of course— me, not knowing anything about the medical field, that's when nerves and fear truly became to sink in," he said.

Hours later, Kendrick learned he had pneumonia in both his lungs and was going to be treated for COVID-19.

That's when the fear of not seeing his family began to take a toll on him.

Kendrick said anxiety and panic kept him up the first two nights.

"Internally, I was devastated and very scared," he said.

Physically, Kendrick said the first three days were the toughest, and breathing was the hardest part.

After spending eight days in the hospital, the father of two was released on March 23.

Three weeks ago, after 21 days of isolation, Kendrick was finally able to be with his family again.

"For me, being able to embrace them, me seeing them, that first night me putting them to bed, it was awesome. I mean, that was the best feeling ever," he said.

Overall, Kendrick said his battle put things into perspective for him and made him realize how blessed he really was.

According to Kendrick, he is back to feeling like his normal self again.

He hopes his story raises awareness about the virus and he advises people to "keep it simple and live like you have it."