The district is accused of withdrawing frequently absent students from their data rolls to give TPS better state report card scores. 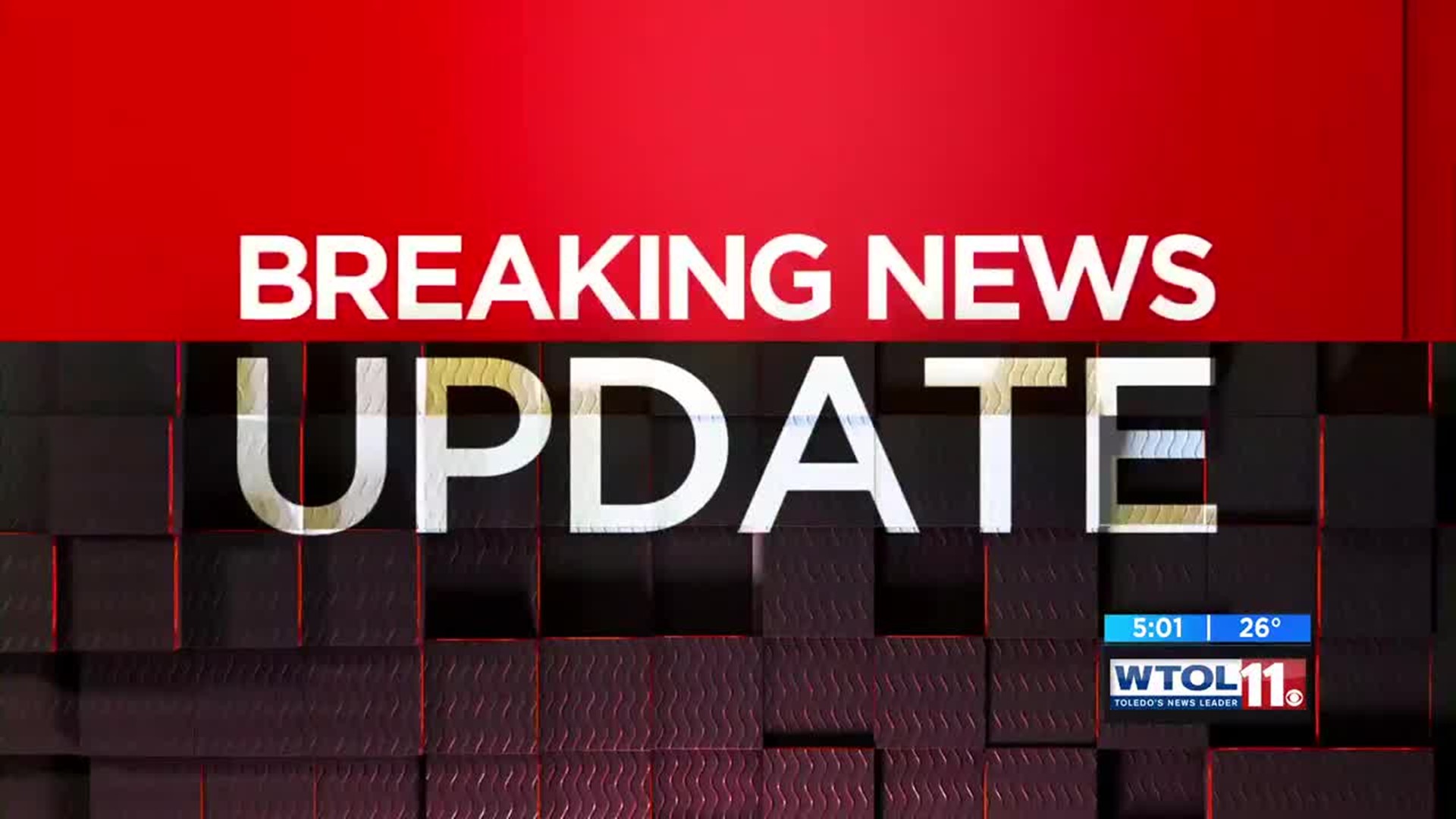 TOLEDO (WTOL) - Nearly 10 years after the initial policy was enacted, leaders at Toledo Public Schools continue to feel the repercussions of the data scrubbing incident.

TPS superintendent, along with two district administrators, are facing sanctions from the state connected to the district’s controversial data scrubbing policy from 2010.

The district is accused of withdrawing students who were frequently absent for 5 days in a row or 20 days total in the school year from their data rolls.

The idea would be that those students would tend to be low-scoring students on test scores, and by removing them from the rolls, their scores would not count towards the district’s state report card.

The school would then re-enroll them after their test scores were reported.

Last year, disciplinary action was taken by the Ohio Department of Education against 17 current and former TPS administrators and principals, but the TPS Board of Education disputed that any wrongdoing occurred regarding data scrubbing. 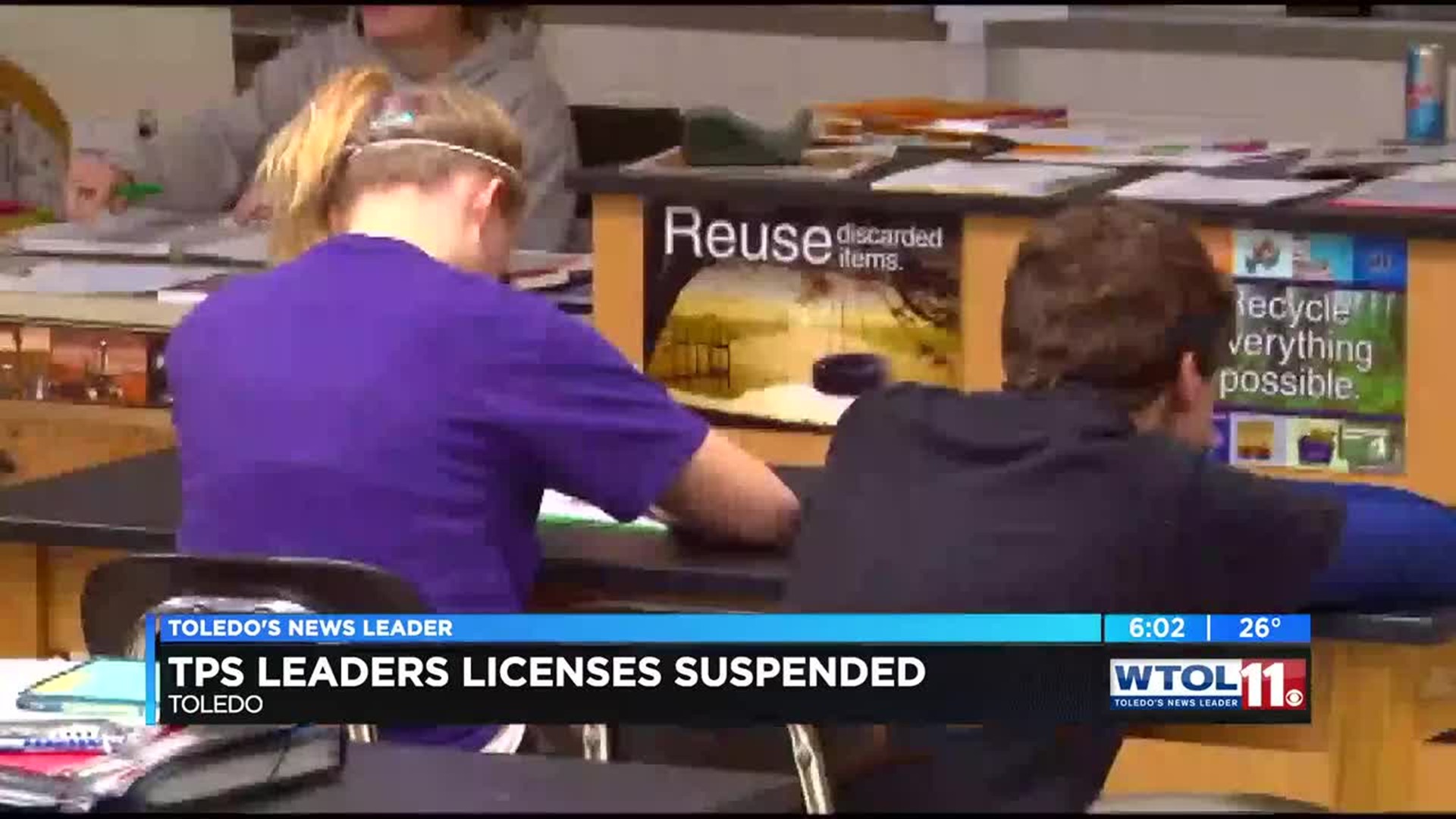 Superintendent Dr Durant along with Jim Gault and Brian Murphy will all have their licenses suspended in July of this year for 30 days. They all had different roles within TPS during the 2010-2011 school year but are still employed with the district.

Dr. Durant says the entire process has been frustrating for the district because TPS was only using a practice they and other school districts had been doing for a number of years.

“We had looked for guidance, we filed emails, documentations on all those things, of reaching out to the state for guidance because they only provided a one-line sentence within the manual, which was very obscure in essence of its understanding,” Dr. Durant said. “So we constantly reached out via email as well as consulted with other schools districts to see what they were doing. And what we used was their own identification of what chronic absenteeism was.”