Bigotry, prejudice and racism have no place in our public school system. That's the message from Toledo Public Schools as our community and country face these issues 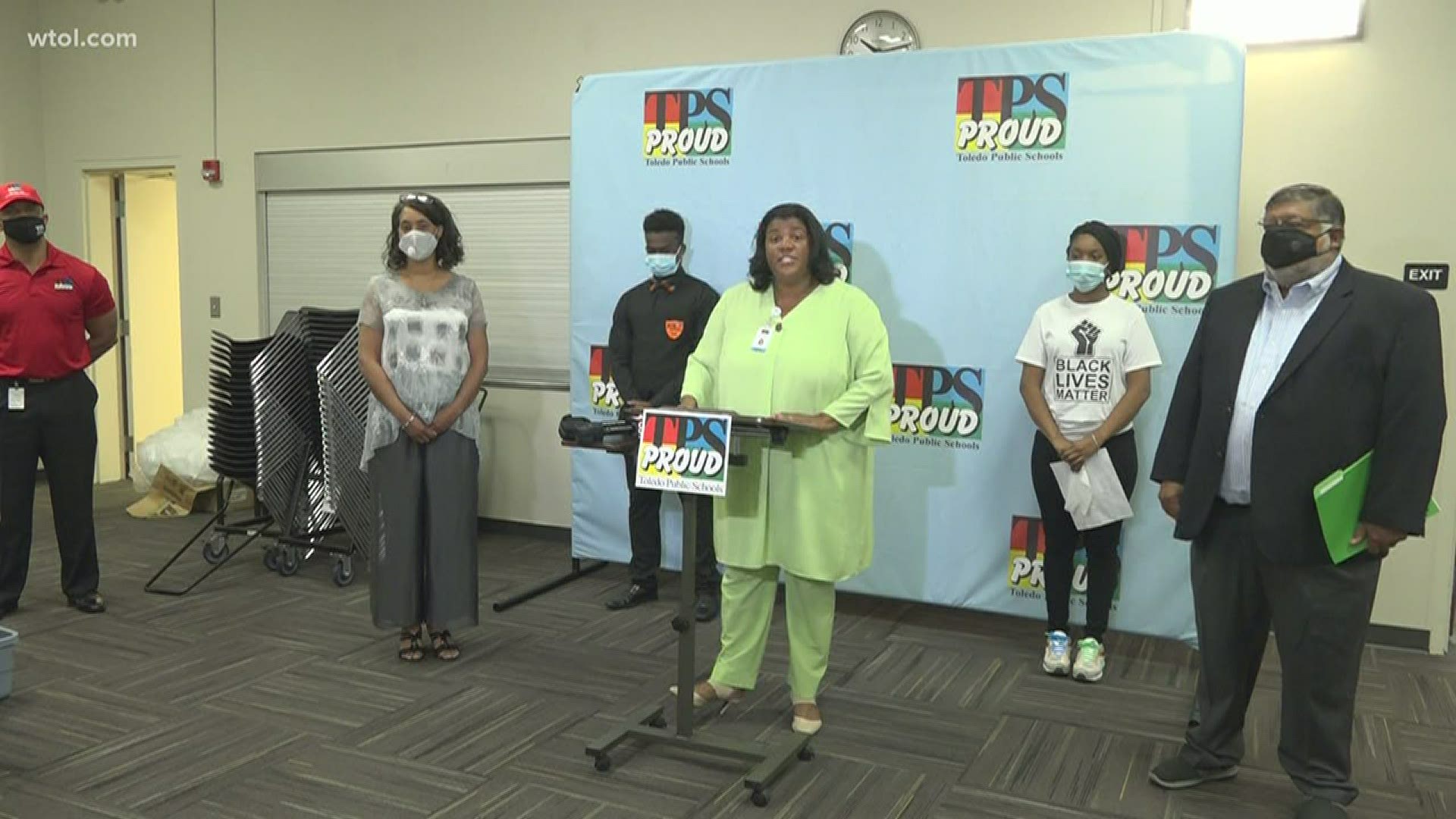 They want their district families to know that they're aware of the inequalities that black people face in our community and they're making changes.

"I think that the climate now allows us an opportunity to ramp up those conversations around racial injustices and continue the training that we need to make sure that we have a level playing field for all," said Assistant Transformational Leader for Equity, Diversity and Inclusion, Dr. Treva Jeffries.

To level that playing field, district leaders believe it starts with the youth. Superintendent Dr. Romules Durant says that in education they have a responsibility to make sure they're serving their students in all areas, including racial and social justice.

The district will host more forums and make sure its SMARTS program is stepping up. SMART stands for Specific, Measurable, Attainable, Relevant, and Timely.

"Providing them a voice and a platform to begin to express themselves in ways that garner their needs as well as garner themselves not only in what happens in the educational walls but what happen in the social system," said Dr. Durant.

The school board also passed an equity policy in April and another resolution is coming soon.

Dr. Jeffries says as a black woman, she's proud to lead a department where its mission is to raise awareness and provide tools for inclusion both in the schools and the community.

"It's fulfilling, let's say that, because I've seen some injustices take place throughout our society. I've experienced some of those injustices myself," said Dr. Jeffries.

Dr. Durant says now is the time to speak up and make change. He says to do that, it starts with the youth in the city.

The district has a SMARTS program that helps give kids the platform to make change. That's just one of the ways they're addressing racial and social equality. 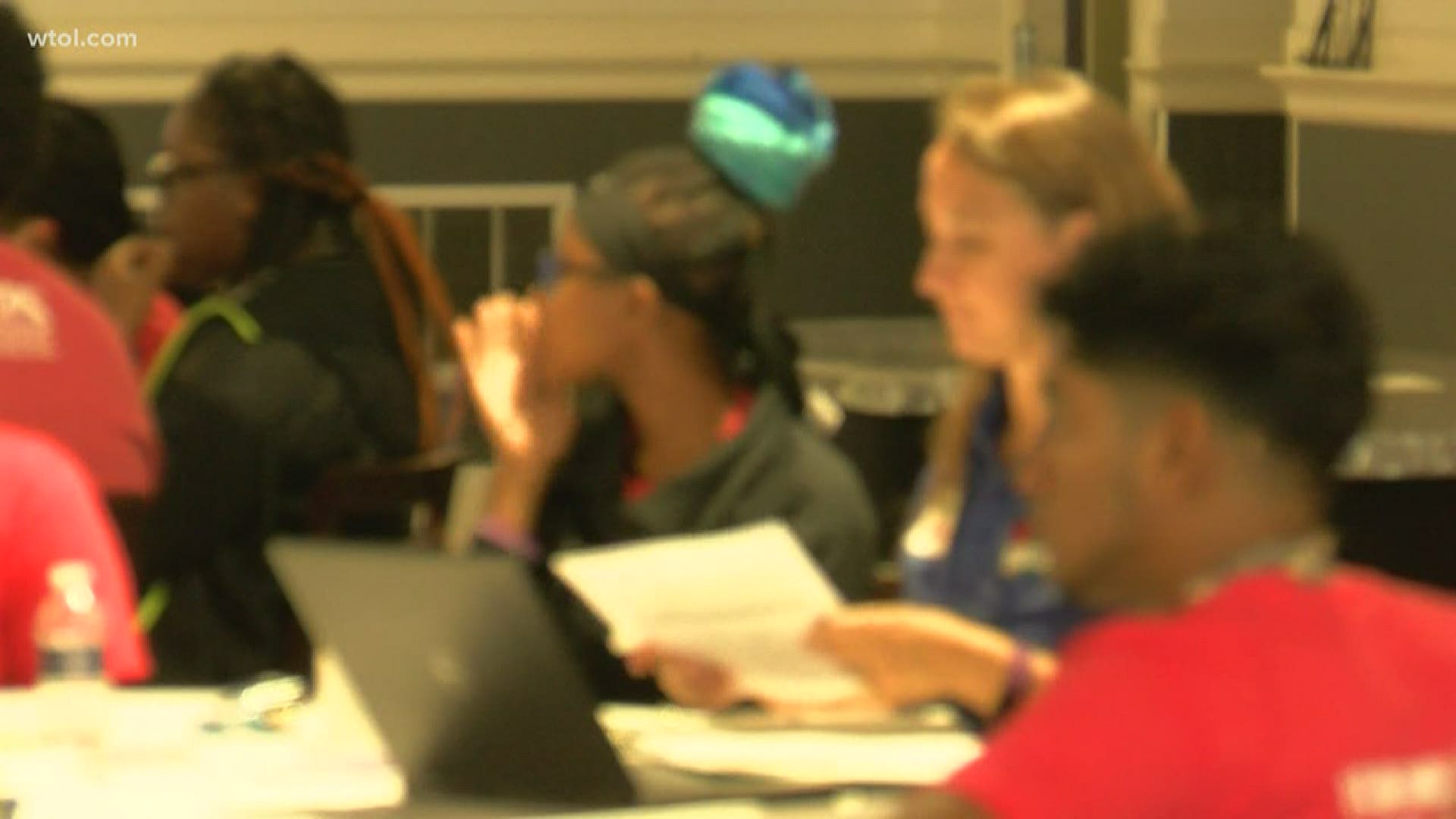 "A lot of kids my age don't have that opportunity to come out and talk to people who are in a higher position. They feel like their voices aren't being heard so it's really important for me to be here today," said recent TPS graduate, Mitchell McKenzie.

McKenzie is one of those SMARTS students, who knows what it's like to grow up black in today's society.

He says he's had the "what to do when you get pulled over" talk with his parents and wants to make change so he's not treated differently because of his skin color.

Another one of those SMARTS students is Myracle Burks. She says we need peace and that starts by opening a dialogue.

"Our voice matters and black lives matter and I feel like our age and my age group should understand what's going on. That it's not about older people, it's about everybody around us and our environment," explained Burks.

Mitchell McKenzie says being a voice for change is more important now than ever. The SMARTS program and his experiences as a black male have taught him that.

"I can show other people how we need to make changes in our school. I feel like me being a leader now helps other people. Like I can show them how to become a leader and that'll help eventually the whole school," Mitchell said.

Both say they are taking the steps to be leaders by talking to their friends and family, black or not, about how to move into a community that fosters inclusion and equality.

RELATED: Protesters rally outside of Toledo Museum of Art demanding accountability from director