COVID-19 protocols made it difficult for the case to move forward sooner, a prosecutor says. 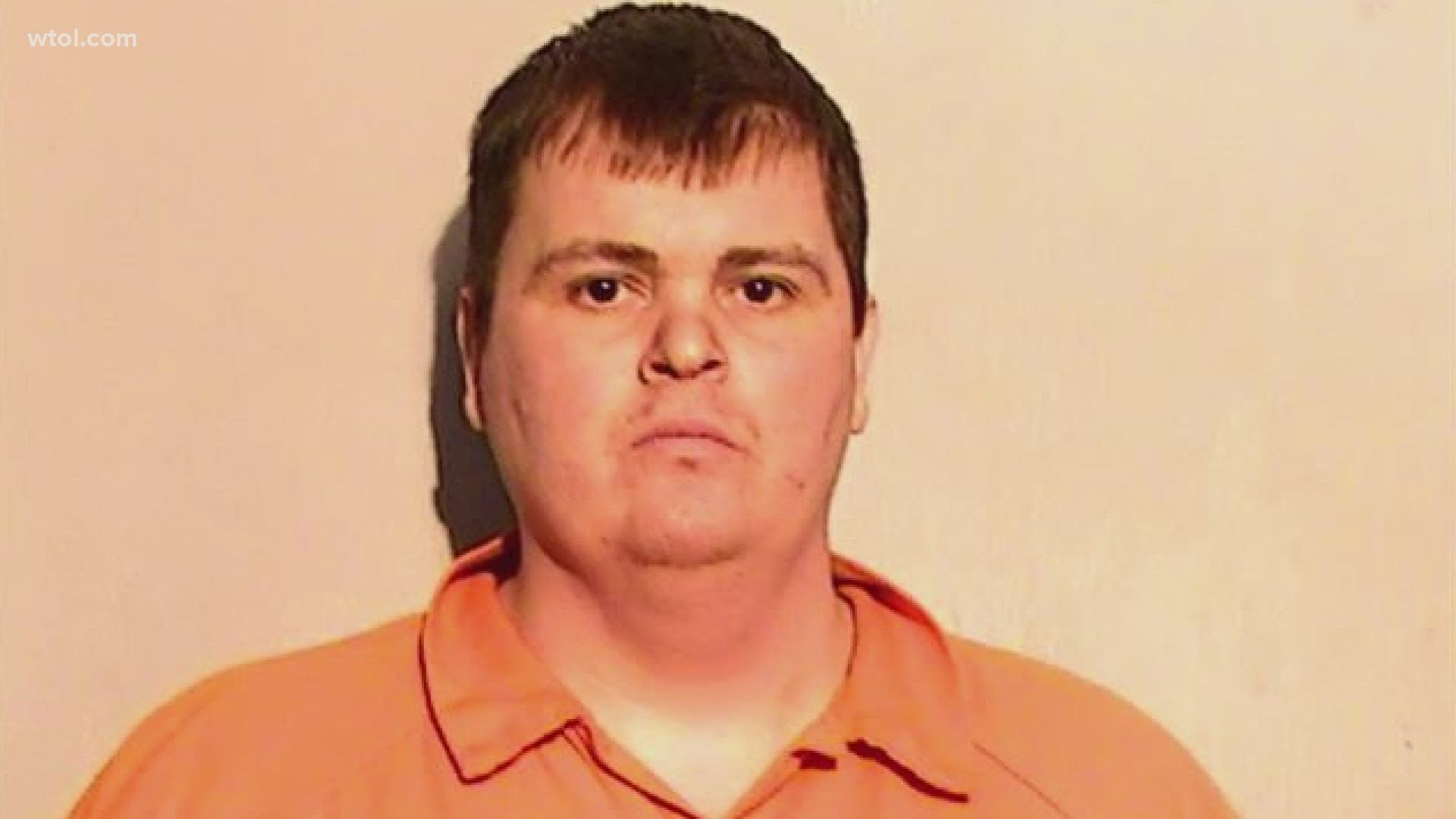 TOLEDO, Ohio — A Toledo father charged in the death of his two infant children was released from the Lucas County jail Thursday while he awaits trial.

Jacob Cisneros, 33, pleaded not guilty in the deaths of a two-month old son found in a car in May 2017 and a baby daughter found in a car registered to him in February.

According to an affidavit in the case, the bodies of both babies were found wrapped up in blankets and discovered on the floor of the cars, underneath the dashboards. 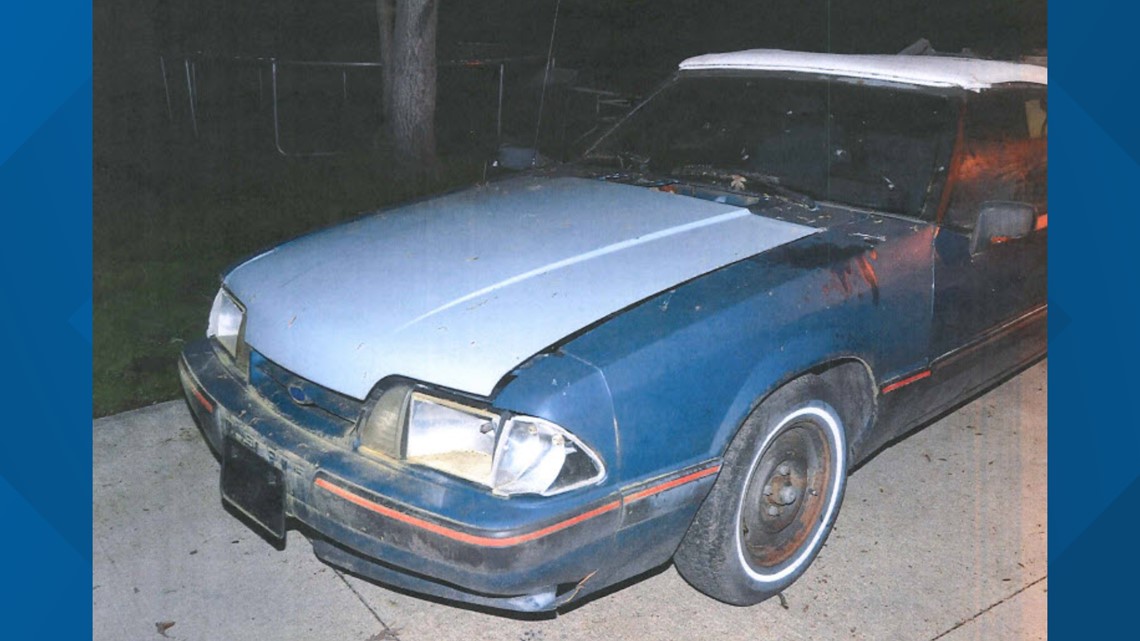 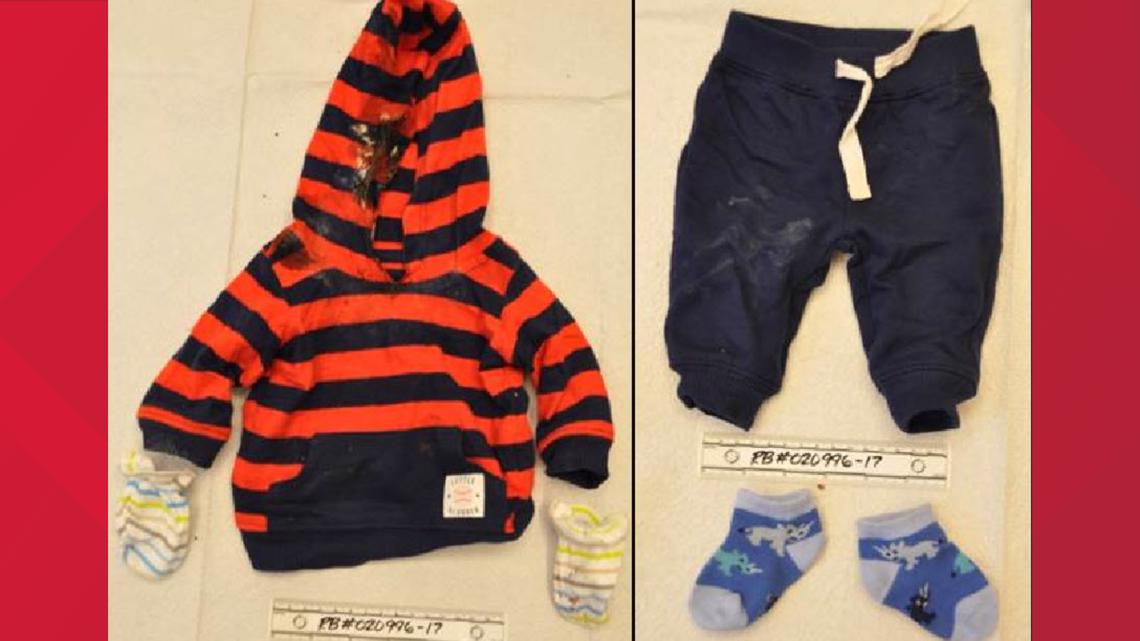 Jacob and his wife, Jenna Cisneros, 34, were indicted on two counts each of involuntary manslaughter, endangering children, tampering with evidence and obstruction of justice.

According to Lucas County prosecutor Frank Spryszak, Jacob was held in custody so he was entitled to a speedy trial within 90 days. But when Spryszak checked the case Thursday, he noticed Jacob's court date in August would exceed that 90 day period.

He asked the court to release Jacob Cisneros to avoid a speedy trial violation and a potential case dismissal.

"Releasing Mr. Cisneros isn't optimal. It's not what we wanted to do but in order to ensure we could continue prosecution, this was the safest route to go," Spryszak said.

COVID-19 protocols made it difficult for the case to move forward sooner.

"So there was a big stretch where we were unable to field a jury because quite frankly we weren't sure how to do it to ensure everyone is safe," Spryszak said.

The state is handling Jacob and Jenna's cases separately. Jenna is scheduled for trial on Aug. 18.

Spryszak said offering the defendants a plea deal has not been discussed.

WTOL 11 reached out to Jacob's attorney for comment but hasn't heard back.

His new trial was originally set for September 15, but has since been rescheduled to Oct 27 at 9 a.m. His bond is continued at supervised own recognizance with electronic monitoring.