A meeting on Thursday will bring multiple parties together to discuss changing the Civilian Review Board. 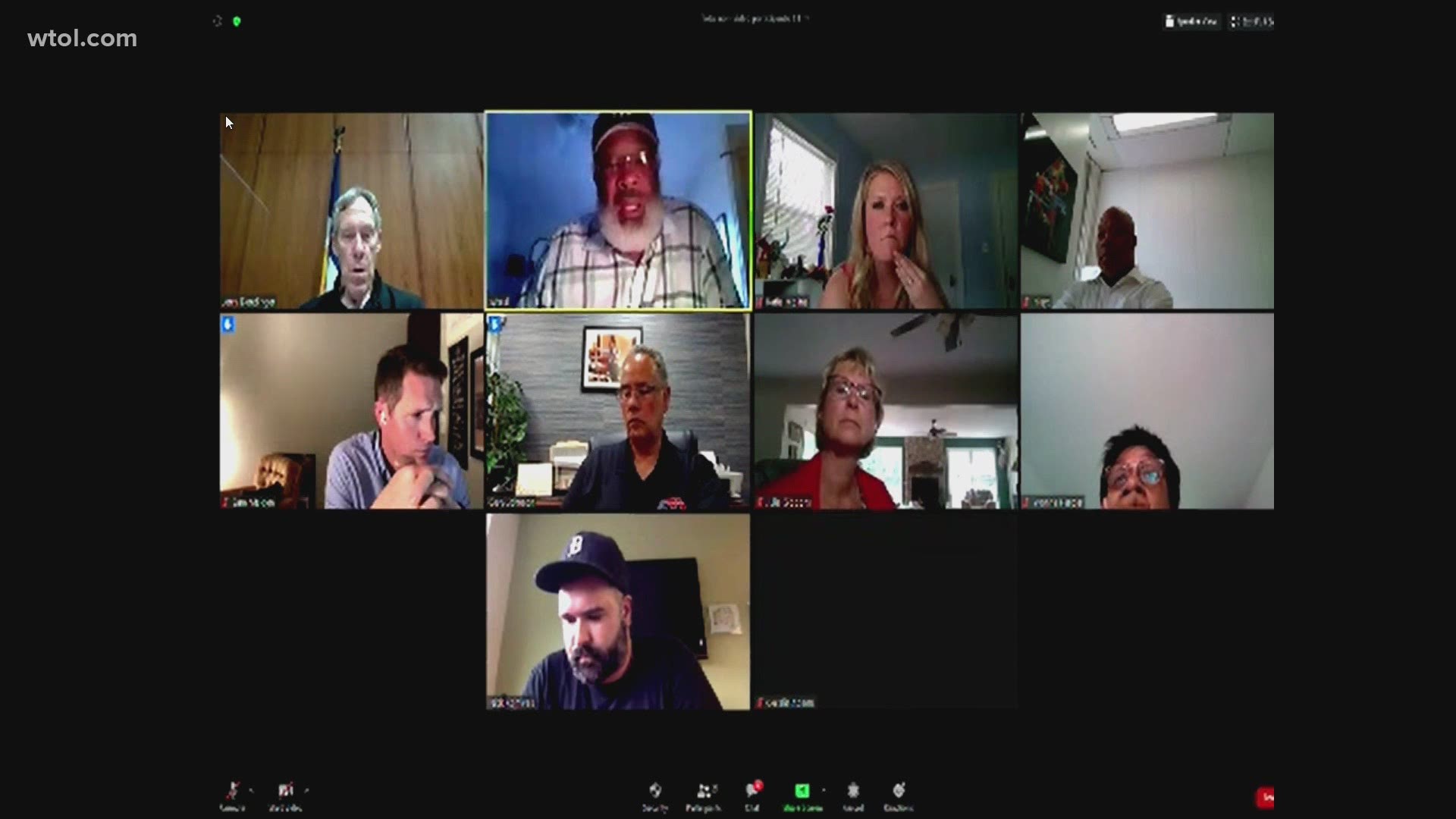 TOLEDO, Ohio — There have already been multiple pieces of legislation about police reform that have passed in Toledo, but there are a few that are going to take a little more discussion and a little more time to figure out exact logistics.

"Local police leadership, it's really important that I stay in tune with that perspective and also the community that's really pushing in a pretty historic way. I think that's the thing that's interesting about this, it's a historic moment that we're in," Councilperson Sam Melden said.

When Sam Melden first proposed a plan to give the Civilian Review Board more money, his goal was to help support the group that looks into possible police misconduct.

Now, city council is looking at changing the board's format.

"This is an effort of all of council and we're all going to have to work together to come up with the solutions that everyone's looking for," Melden said.

The no-knock warrants allow police to enter a building without warning and with force, and are now commonly tied to Breonna Taylor in Louisville, who was killed in her bed while police were carrying out the court-issued warrant on her residence. Sykes also believes now is the time to make sure every officer has a body camera.

"Recommending everyone have a camera, I just discovered the gang task force doesn't have a camera, nor does SWAT Team and people will say 'well that's additional money,' but you know, when things happen and we get sued, we end up spending a lot of money," Sykes said.

Previously Sykes has gotten choke holds and neck restraints prohibited under city code as well as an officer's duty to intervene and report put into city code.

Last week, the city also passed legislation requiring officers to carry around business cards they can hand out any time they interact with a member of the public.

The next public safety and criminal justice reform meeting is this Thursday.

If you have any questions you want to be asked at this upcoming meeting, you're encouraged to email a city council member.

RELATED: A side-by-side look at police reform bills in Congress