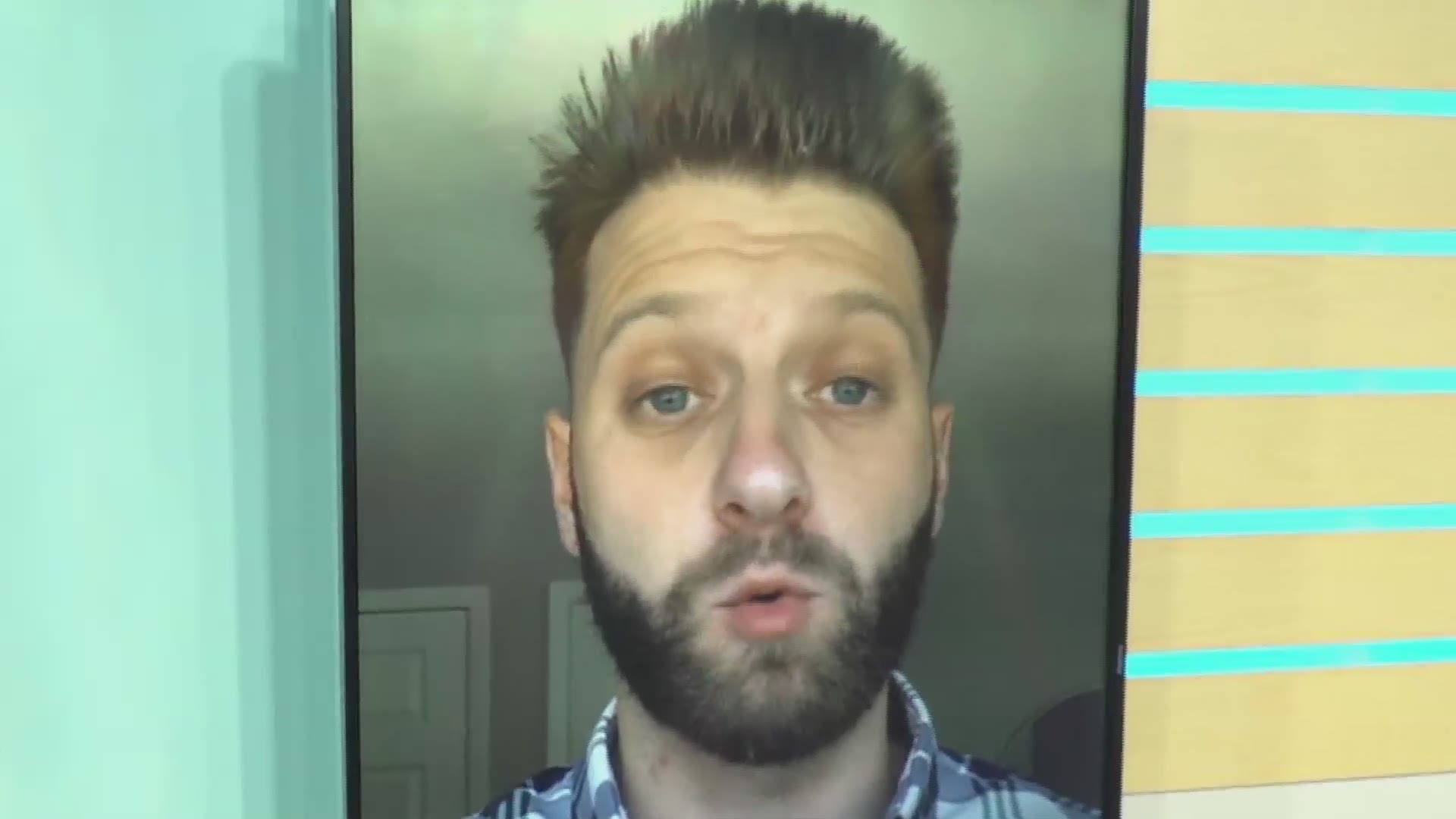 Up next is an examination of another name with a historical link to baseball history in Cleveland: the Buckeyes. Stay tuned throughout the week as we take a look at some of the other names that have been linked as potential replacements in recent weeks.

The case for the Cleveland Buckeyes

Originally established in Cincinnati in 1942, the Buckeyes Baseball Club moved to Cleveland in 1943, becoming the "Cleveland Buckeyes." With Jackie Robinson still years away from breaking baseball's color barrier, the Buckeyes played in the Negro League, winning two league titles and the 1945 Negro League World Series.

While the Buckeyes' time in Cleveland was short -- they played seven seasons at League Park -- their impact was immense. The Indians have also honored the Buckeyes in recent years by occasionally wearing the team's throwback uniforms.

As the Indians potentially move away from a name that many consider racially insensitive, a pivot to paying homage to the city's former Negro League team would make a lot of sense. The idea of renaming to the Buckeyes has also gained support from U.S. Senator Sherrod Brown, who said he even called Indians owner Paul Dolan to voice his support.

"I called the owner (Paul Dolan) yesterday and left him a voice mail," Brown said. "I think they should change the Indians name to the Cleveland Buckeyes, the name of the Cleveland team in the Negro Leagues."

The original Cleveland Script was worn by the Cleveland Buckeyes⚾️. What if we wore it again? Visit @MuseumBaseball @ League Park. Open Saturday. More on the World Champion Buckeyes here: https://t.co/9ENFyVHg2h pic.twitter.com/nrlnnn3gGG

Give me Cleveland Buckeyes all day. Nod to the Negro Leagues and dope uniforms pic.twitter.com/jdn6Bmpaqj

Yes, now is the right time to change the name of the Cleveland @Indians. The #ClevelandSpiders is a solid choice, but I’m casting my vote for the #ClevelandBuckeyes. Unite the state and bring back this badass hat! pic.twitter.com/OrEpqM0fk9

The case against the Cleveland Buckeyes

The "Buckeyes" would hardly be a unique choice in Ohio, with Ohio State laying claim to one of the largest fanbases in not just the state, but the entire nation. And while there's certainly no shortage of history behind the name in Northeast Ohio, the reality remains that a buckeye is simply a nut, which happens to come from Ohio's official state tree.

Between its history and the homage it would pay, the Buckeyes name has been mentioned fairly frequently as a potential Indians replacement. In the most recent round of betting odds, Buckeyes placed fourth at +600, trailing Spiders (+300), Naps (+400) and Guardians (+500).

All things considered, Buckeyes is a fairly strong choice that likely wouldn't get a lot of pushback. As far as Ohio is concerned, however, the name is considered by many to be taken in Columbus, making it an unlikely replacement.