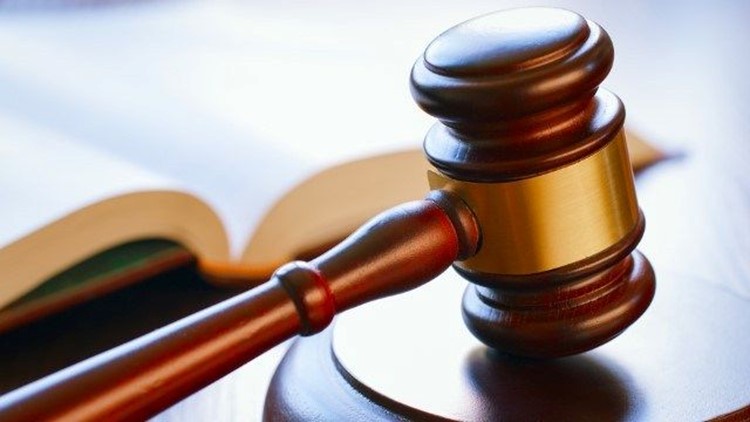 SYLVANIA, OH (WTOL) - The two teens charged in a severe bullying case out of Sylvania were sentenced Monday morning.

Prosecutors say the two teens punched and kicked a special needs classmate and gave him a Push Pop which had been dunked in a urinal.

The attack happened at McCord Junior High during a basketball game in February.

Both suspects were given a no contact order with the victim. They were also asked to write a letter of apology to the victim and the school district.

The teens will also have to pay court costs, complete 25 hours of community service and continue counseling.

If the teens do not follow through, they will have to serve 5 days in a juvenile detention center.

In both cases, the judge said this was not only a case of bullying but a case of racial insensitivity.

The maximum sentence would be 90 days in a juvenile detention center. But the prosecutor says since they are misdemeanor charges, and the boy was never in trouble before, he will more than likely face probation, community service, counseling or mediation with the victim.

"These two young men that with the proper foundation that we are laying here will be able to make better decisions in the future. And maybe will be one of those people who steps in and says 'hey don't do that,' when they see others bullying or situations that are like this," said Juvenile Prosecutor Lori Olender.

The mother of the victim echoed the judges feeling that one boy was remorseful, while the other was not and feels the two should not have received the same punishment because of that.

Both teens, are still not allowed back at school. A representative with Sylvania Schools is not sure if the students will be allowed back next school year, because at this point, there is no end date on the leave.

The family of the victim says they just want justice.

In the meantime, the community is rallying around the child who was assaulted. A motorcycle ride has been scheduled for the end of May in honor of him.

In May, Travelers MC is hosting the biker benefit to prevent bullying and support the victim.

Details:WTOL 11 will be in the courtroom during the teen's sentencing - Stay tuned for the latest on the case. Follow WTOL: 📷 📷Download our app here.