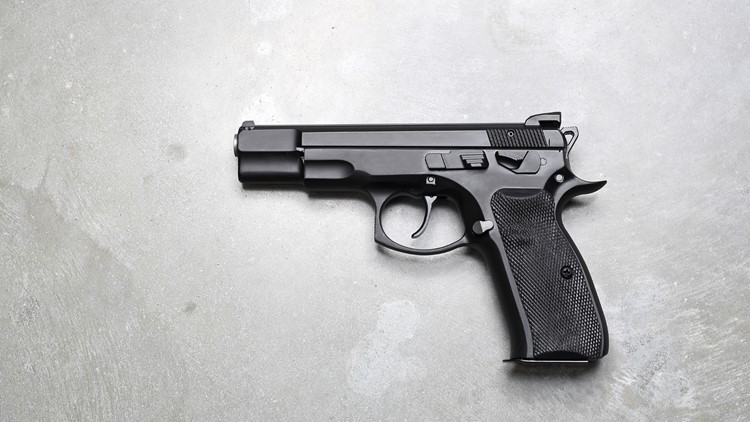 Photo by: Getty Images/iStockphoto
Gun on a gray background.

HAMILTON, Ohio — Parents are appealing a judge's ruling that an Ohio district allowing employees to carry concealed weapons in school doesn't require them to undergo the numerous hours of training required of police.

The district decided to allow armed staff after a student shot and injured classmates there in 2016. The district's policy requires 24 hours of training for staff carrying concealed weapons.

Some parents sued to block armed staff except those having the 700-plus hours of training police receive. A Butler County judge sided with the district and concluded the law doesn't require the more extensive training for school employees.

The district has said student safety is its main concern.