Prosecutors say the man was not exercising his right to bear arms in a virtuous manner by holding a weapon while intoxicated. 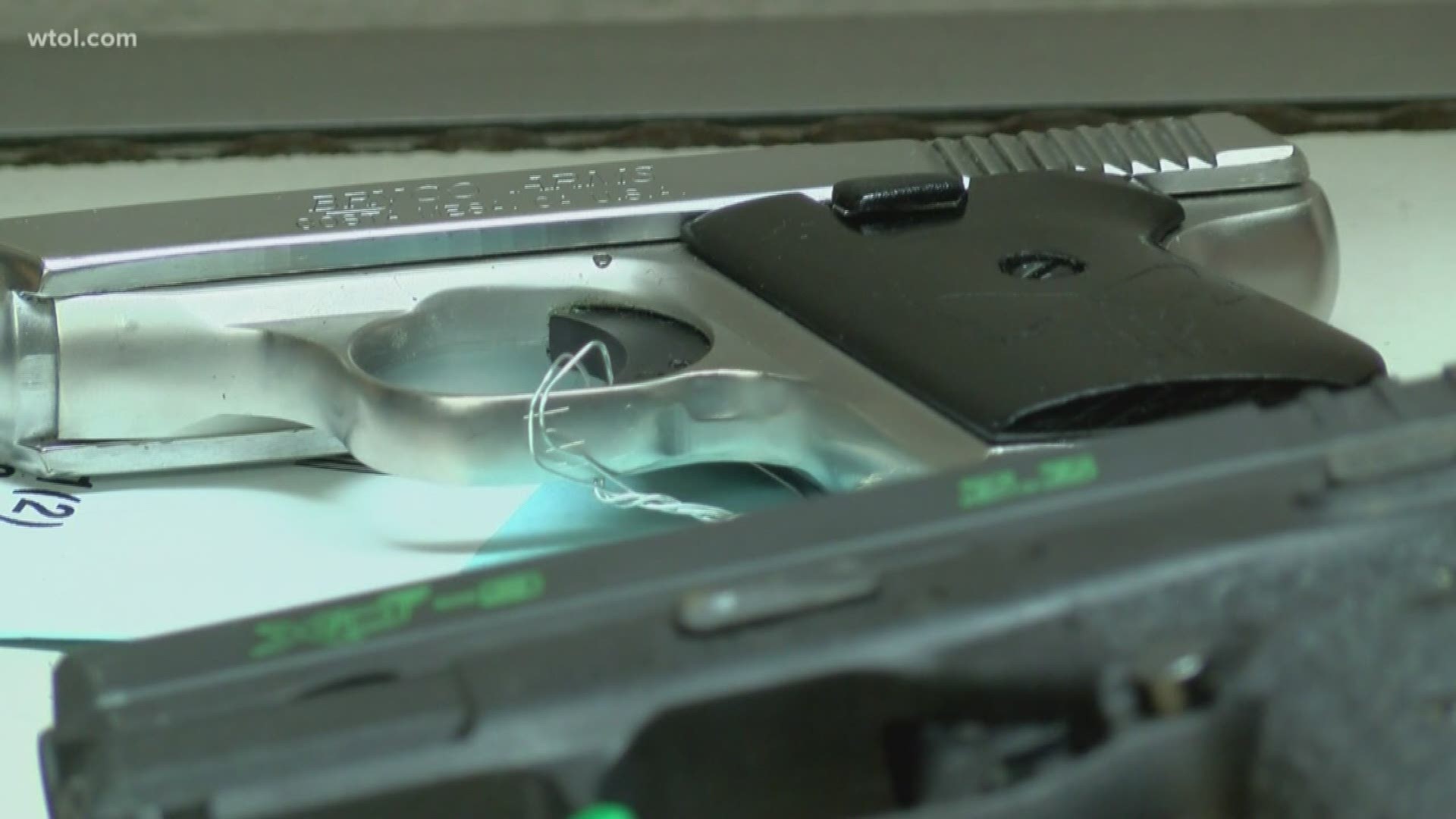 COLUMBUS, Ohio — An Ohio man is arguing that having a few too many at home shouldn't make handling one's own firearm illegal. The state Supreme Court heard arguments Tuesday for and against Fred Weber's arrest.

His attorneys say his arrest was unconstitutional because he was in his own home and the weapon was unloaded. A filing with the Ohio Supreme Court says whether someone is intoxicated or sober should have nothing to do with having a gun at home.

Prosecutors argue Weber was not exercising his right to bear arms in a virtuous manner by holding a weapon while intoxicated.

Weber’s attorneys argue that Weber never should have been charged or convicted under current law, since there was no evidence the shotgun was being carried with an intent to use it.

Weber's attorneys also argue that the Ohio law itself is flawed because it means nearly anyone with a gun at home who also consumes alcohol is breaking the law, according to a filing with the Ohio Supreme Court last year.

Prosecutors say the law was constitutional as applied to his situation.

By handling his weapon while he was drunk, Weber scared his wife enough that she felt compelled to call police, Nick Horton, a Clermont County assistant prosecutor, said in a Sept. 18 filing.

Weber, “by holding his firearm while intoxicated, was not exercising his right to bear arms in a virtuous manner,” the prosecutor said.

The fact the gun wasn’t loaded doesn’t change anything about the threat to safety posed by Weber, the prosecutor’s filing said.