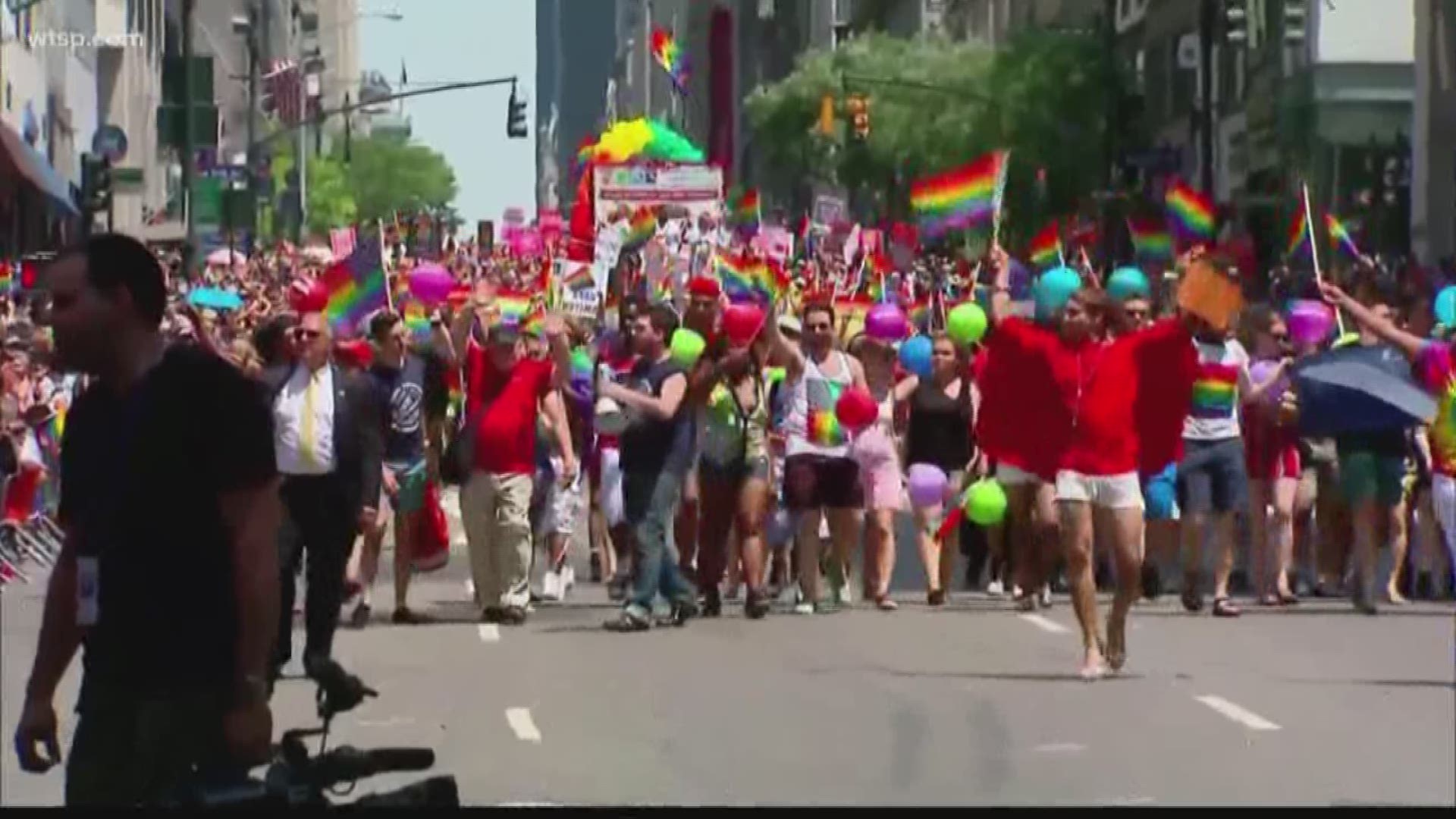 "Our libraries are an incubator for thoughts and ideas, for debate and discussion. On this point, we can all agree. But I can assure you the taxpayers aren't interested in seeing their hard-earned dollars being used to teach teenage boys how to become drag queens," Householder's letter reads.

Householder's letter comes on the heels of an Ohio public library's cancellation of a one-day "Drag 101" class for teens because of a volume of threats it received.

The event is similar to drag queen story hours, which, according to the American Library Association, are programs or events featuring drag queens reading stories to children in libraries, schools, or bookstores.

A library spokeswoman told The Hill that they received hundreds of phone calls and emails, many from out of state, about the event following its announcement. The library consulted with the Delaware County sheriff and decided to call off the event.

In his tweet, Householder demands that drag events stop at Ohio libraries.

"I sent this letter to the Ohio Library Council today. Our public libraries are great resources for young & old alike. But they should not be a resource for teenage boys to learn how to dress in drag. I demand it stop now !!!" he wrote.