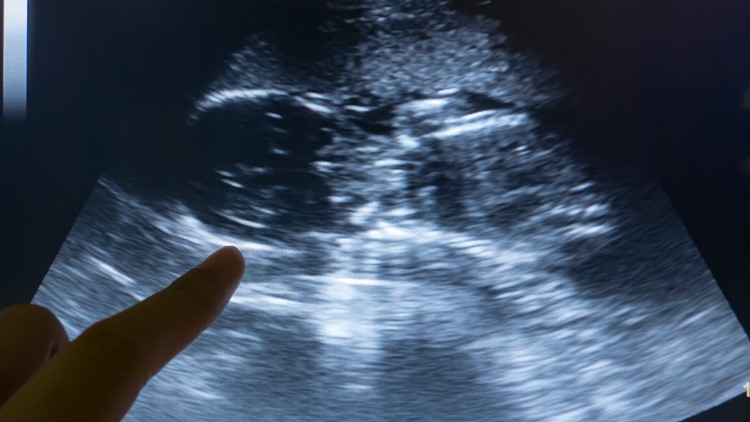 COLUMBUS, Ohio — Lawyers for abortion clinics challenging an Ohio law banning abortions after a fetal heartbeat is detected have asked a federal court to block the measure permanently.

In a filing Tuesday in federal court in Columbus, the American Civil Liberties Union of Ohio and others said a July 3 decision by Judge Michael Barrett temporarily blocking the so-called heartbeat bill should continue indefinitely.

Ohio didn't challenge Barrett's injunction and the deadline to do so has passed.