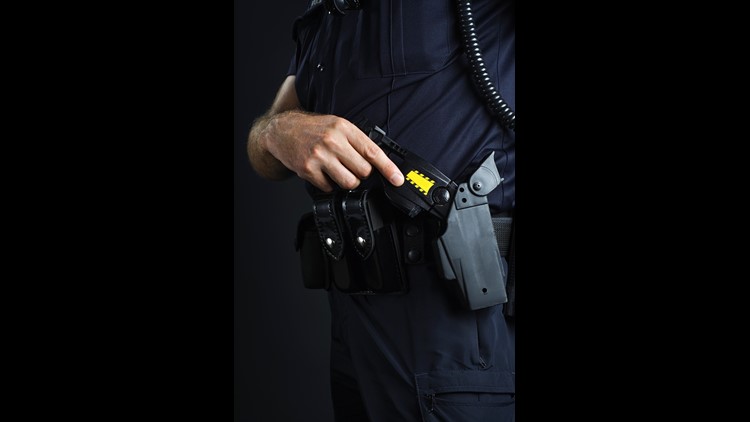 CINCINNATI (AP) — A Cincinnati police officer suspended after using a stun gun to shock an 11-year-old girl he suspected of stealing from a supermarket and who ignored his commands to stop has successfully appealed his seven-day suspension.

An arbitrator recently determined the city policy in effect when the officer shocked the girl in August 2018 allowed officers to use a stun gun on children as young as 7 and the officer didn't use excessive force.

The policy was updated this year to direct officers to avoid using a stun gun or other nonlethal force on young children except in "exceptional circumstances."

Dan Hils, president of the Fraternal Order of Police, says the officer will receive wages lost during his suspension.

A message seeking comment was left for the city's law department.