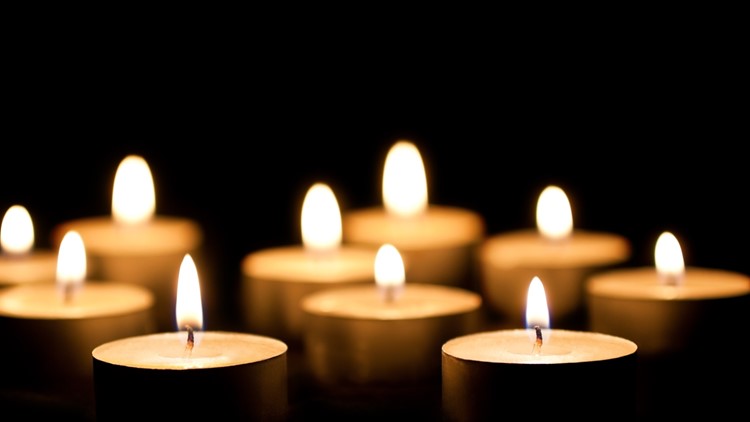 Photo by: Getty Images/iStockphoto
Burning candles on a black background

LOGAN, Ohio — The Ohio Department of Natural Resources says a 22-year-old hiker died from a fall while in Hocking Hills State Park.

A spokeswoman for the state says Alexander Cristin Colson of Gahanna died last weekend when he fell about 75 feet off a cliff near Old Man's Cave.

A witness says Colson had his back to the cliff's edge when he took a step backward and lost his footing.

It's the second death this summer at a park in the Hocking Hills area. The body of a 55-year-old woman was recovered in June at the Conkles Hollow State Nature Preserve.

The state's natural resources department says its officers have had four rope-team rescues in the park-area this year.