When it comes to Northwest Ohio, DeWine said he’s keeping his eye on auto tariffs with the goal of allowing the auto industry in the area to remain successful. 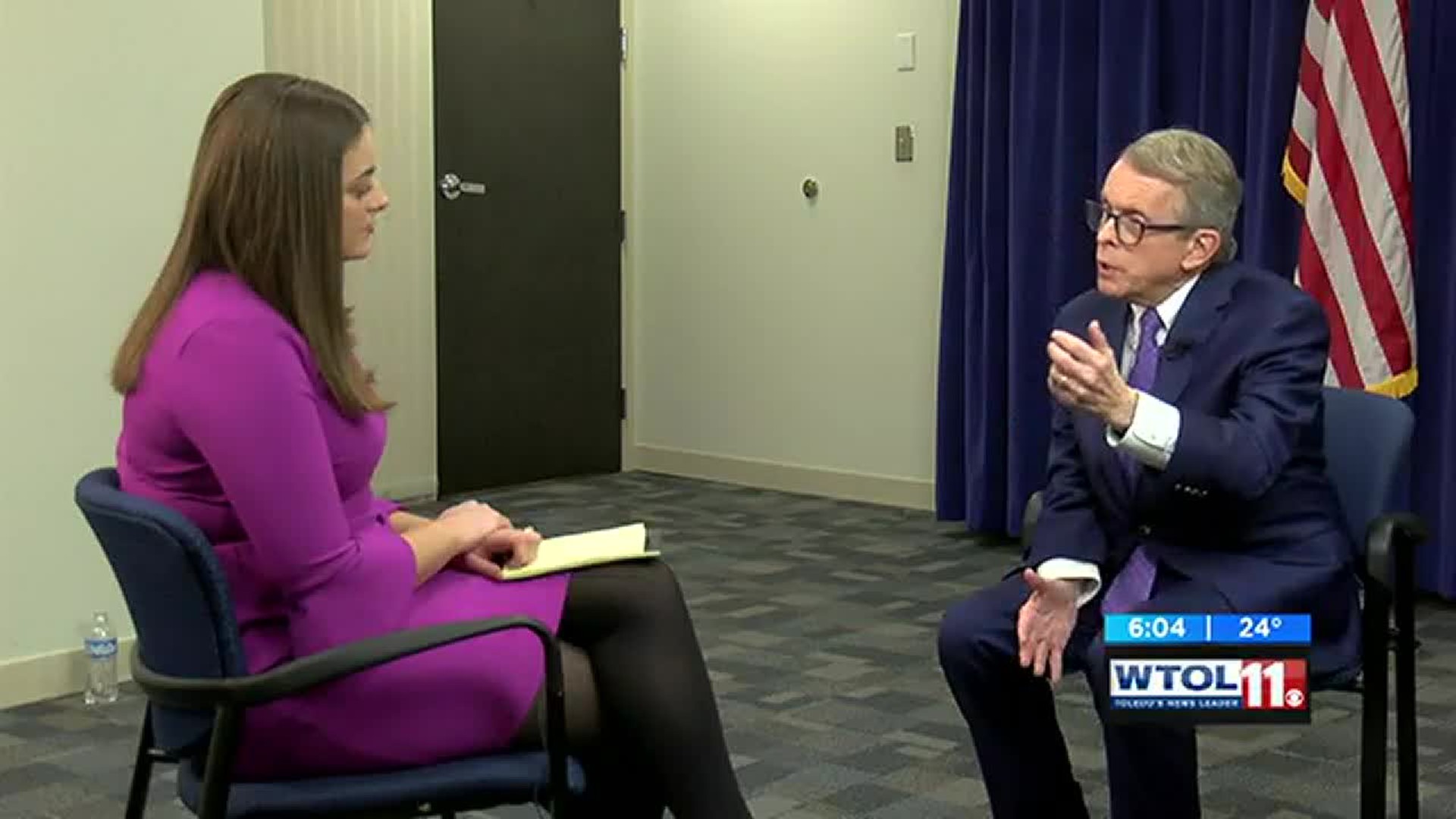 TOLEDO (WTOL) - On Monday, Ohio will be swearing in its first new Governor since 2011.

WTOL 11 sat down with Governor-elect Mike DeWine to discuss a range of local and statewide issues.

When it comes to Northwest Ohio, DeWine said he’s keeping his eye on auto tariffs with the goal of allowing the auto industry in the area to remain successful.

“I think it’s important that the governor of Ohio has a good working relationship with the White House, the White House staff, the members of the cabinet and the President of the United States," he said.

This relationship would be highlighted when discussing the possible impact of tariffs on cars and auto parts, including possible higher car costs and potential lost jobs.

“What I believe the president is trying to do is make sure we are not a patsy that we don’t get run over, that we will be tough on negotiations,” DeWine said.

He wants to make sure there’s a balance between the two.

“There is kind of a sweet spot I think Congress and the President need to try to hit."

He believes when it comes to Lake Erie, cooperation between many different state organizations, local governments and the people living there is the key to making improvements.

“One of the complaints we’ve heard in this issue is that people have not been heard, so my method of operation on this issue and many issues has been in the past and will be we pull people together, we let them talk, you come up with a plan, you work on the plan and you execute the plan,” DeWine said.

As far as state-wide issues, his focus remains on the opioid crisis and law enforcement.

"We have over 1,000 police departments in the state of Ohio, 1,000 law enforcement agencies, so we want to gather data from them, with them that we can ship back to them in actionable form,” Governor-elect Mike DeWine said.

DeWine said gathering this data and providing more resources and education about mental health is how he wants to strengthen law enforcement in Ohio.

He also wants them to have more ways to fight the opioid crisis.

Below is the full interview: 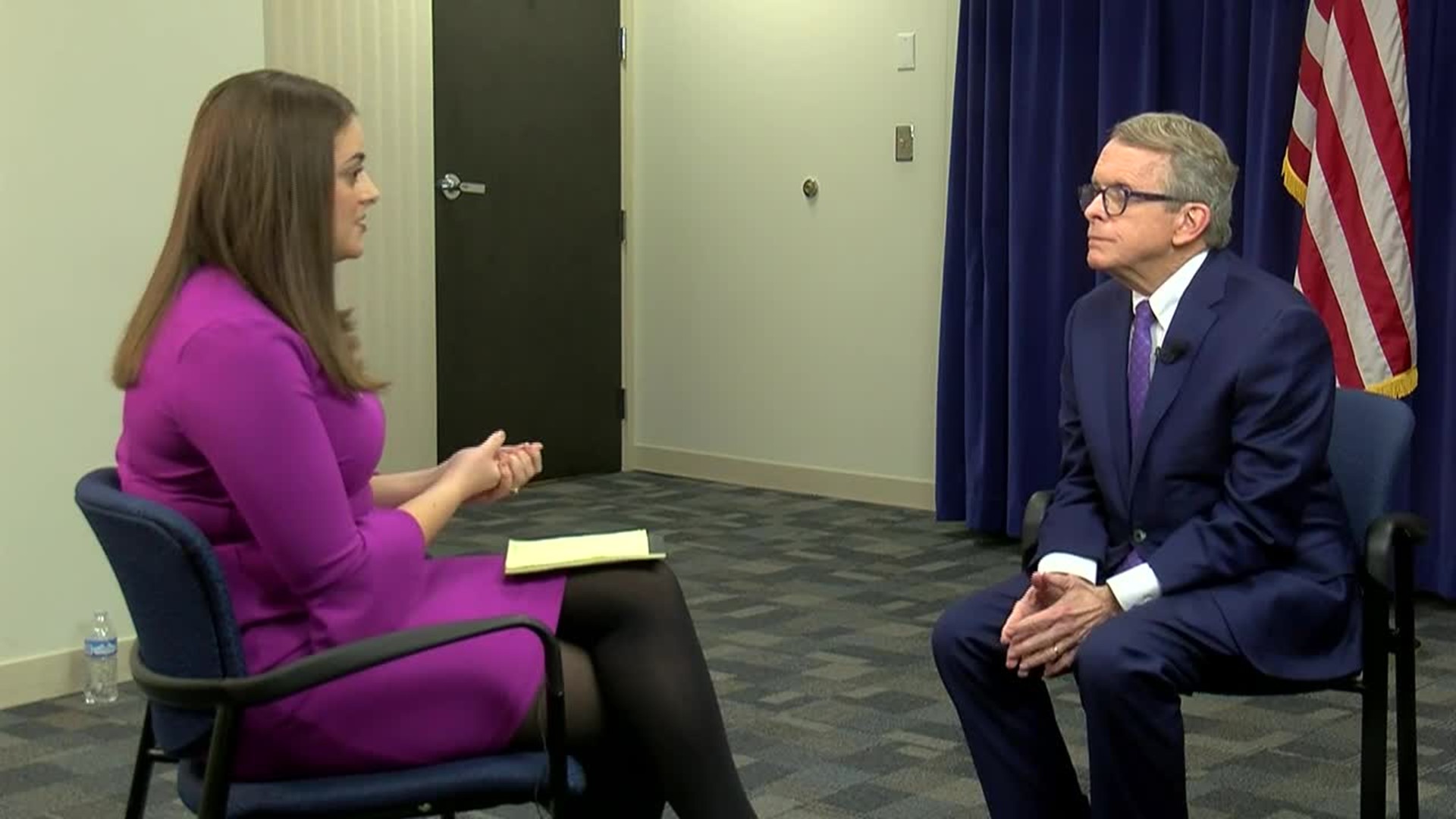 "Education prevention is certainly one, number two is going after the Mexican drug cartels,” DeWine said.

"We want to go in and give assistance to local law enforcement so we can make sure every part of the state of Ohio is covered,” DeWine said.

While DeWine serves as Kasich’s Attorney General, he says there are some things he would’ve done differently, including signing the version of the Heartbeat Bill that Kasich vetoed.

"This will be a pro-life administration,” DeWine said.

These decisions will turn from hypothetical to reality next Monday when DeWine is sworn into office.