Out of all 50 states, Ohio was ranked 33rd in order of those with the smallest pay gap to the largest. 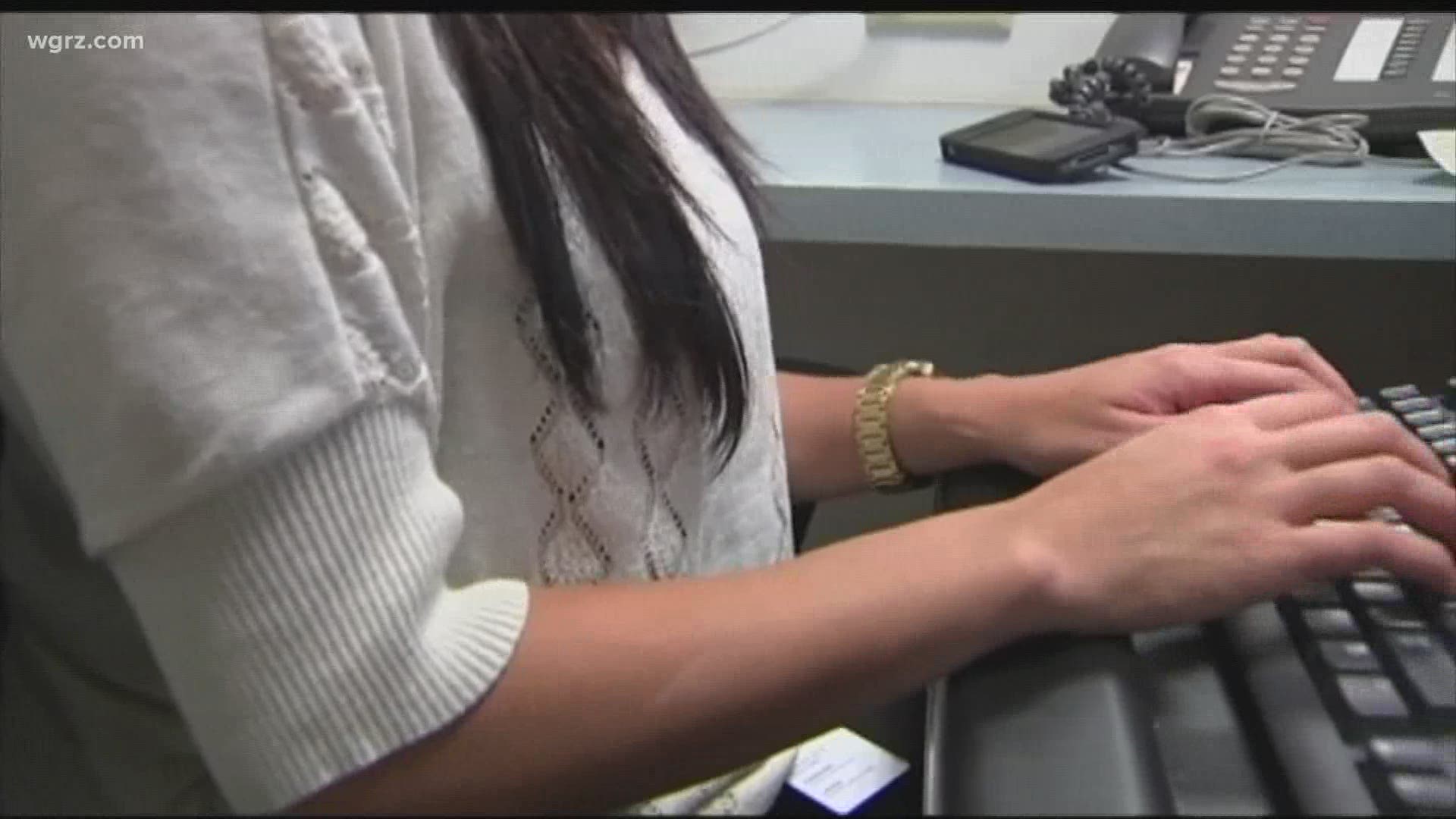 On average, women in Ohio are paid 21% less than their male counterparts, according to a study conducted by business.org.

When put in terms of paydays, this finding means women in the state effectively stop getting paid on Oct. 15 each year.

Out of all 50 states, Ohio was ranked 33rd in order of those with the smallest pay gap to the largest. The study found that no state across the US pays women more than men, and closing the gap between genders has come to a stalemate over the last decade.

"As far as data goes, there isn't any one reason why the pay gap has seen a plateau since 2010 and there are multiple layers to why the gender pay gap still exists. To name a few—corporate cultures, hiring processes, access to education, and family work structures can all affect how women are paid," Madison Haggin with Business.org said.

Vermont was reported to have the smallest pay gap, but women were still getting paid 9% less than men.

In Wyoming, women were found to earn 35% less than men, making it the state with the largest pay gap in the US.

Business.org reported that the job roles with the smallest pay gap are producers and directors, as women actually earn an average of 6% more than men.

However, the field with the largest gap for women is law, as female lawyers earn an average of 45% less than men.

"For businesses, it's important that they offer transparency as to what pay equity looks like in their company. When companies are willing to be honest and truly reflect on their biases, hiring practices, and culture, they are able to retain diverse talent and get true buy-in to reach their goals," Haggin said.

Statistics were calculated by aggregating data from a number of government and academic sources, including the following:

To see the full report by business.org, click here.