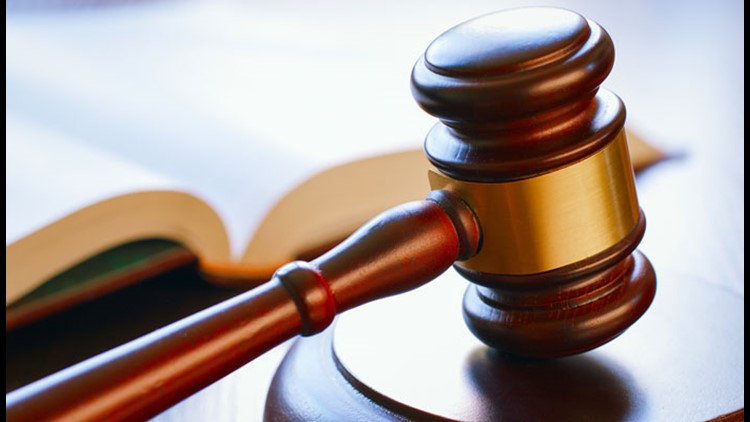 Photo by: Stock photo
A gavel is shown resting on a sounding block.

Former coach to be sentenced for having sex with teen diver

COLUMBUS, Ohio — A former Ohio State diving club coach will be sentenced on charges related to allegations of having sex with a diver who was a teenager at the time.

The diver, Estee Pryor, shared her allegations publicly and is expected to give a statement at former coach William Bohonyi's sentencing Monday in Columbus. She says Bohonyi began pressuring her for sex when she was 16.

Bohonyi pleaded guilty to two counts of sexual battery in May.

His lawyer, Brad Koffel, previously said Bohonyi had a consensual relationship and the case isn't as bad as it was portrayed.

Pryor is among divers suing Indianapolis-based USA Diving, alleging it didn't do enough to stop Bohonyi.