Domestic violence cases in Ohio are up, experts say

Data from the Ohio Domestic Violence Network shows that more than 2,600 victims were served in 2020, which equates to 28 calls per hour. 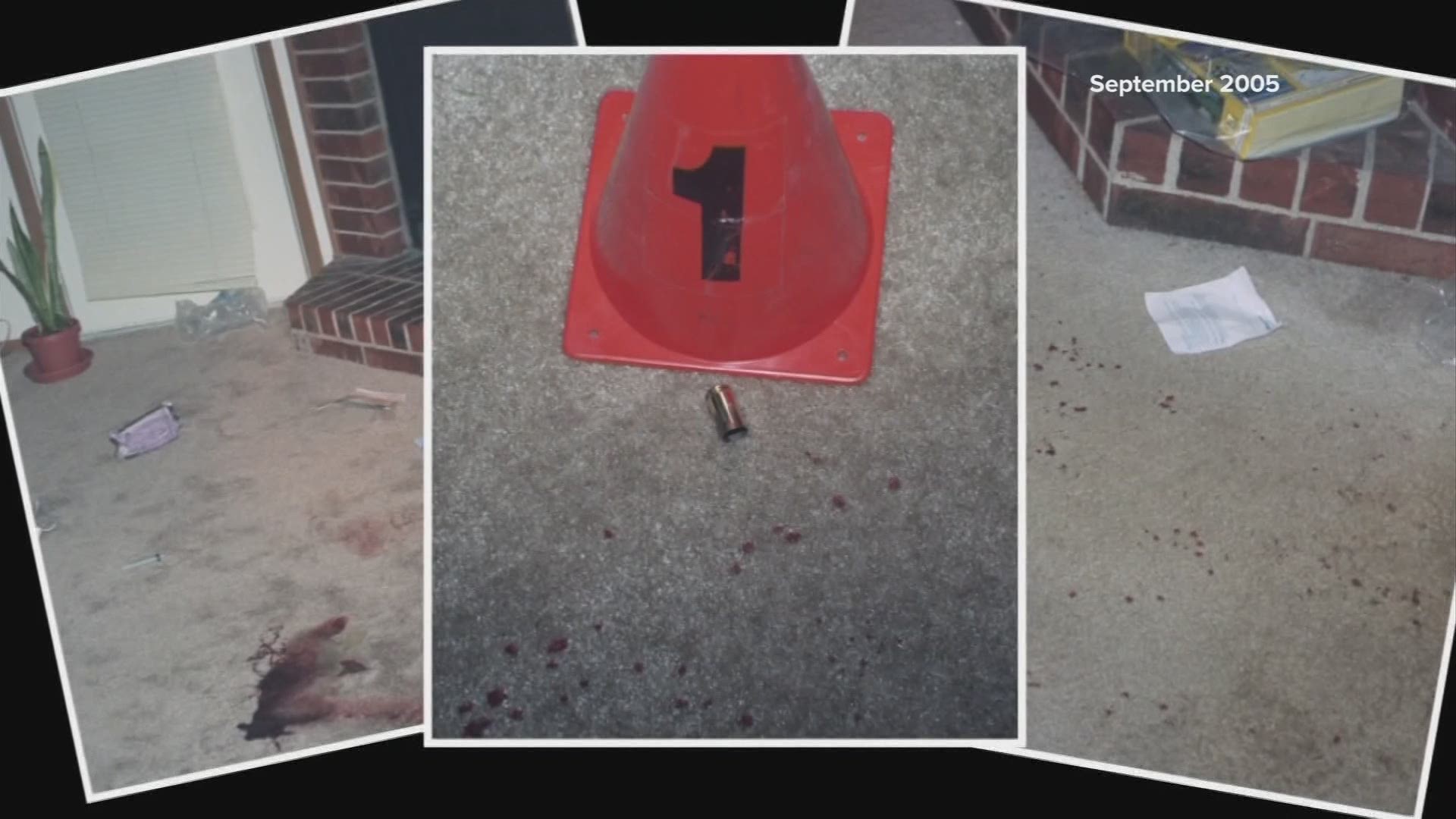 COLUMBUS, Ohio — According to the Ohio Domestic Violence Network, the state’s safety net to help victims escape abusive relationships is deficient. The organization says its numbers tell the story.

Ohio has 57 shelters out of 88 counties. There is no money to build new shelters or expand existing ones.

Data from the Ohio Domestic Violence Network shows that more than 2,600 victims were served in 2020, which equates to 28 calls per hour. Reports also show that domestic violence fatalities are up 35% from July 2019 to June 2020.

Those who work with victims say shelter capacity in Franklin County is up 30% from last year. They blame the pandemic on some of the increases because it made it harder for people to leave their homes.

“There are many indications that domestic violence is going up. When there were stay-at-home orders and we knew victims were sheltering with their abuser,” says Sue Villilo, executive director of LSS CHOICES.

Money is also an issue. The federal government cut $7.7 million dollars last year from a program called VOCA, or Victims of Crime Act.

The Ohio legislature stepped in this year to provide $5 million dollars to the program. That money is used to keep existing shelters operating.

Diona Clark, of Columbus found herself fighting for her life nearly 20 years ago after her ex-boyfriend shot her inside her apartment.

The scars remain, but Clark is using her experience to speak out about domestic violence to help others find an escape plan. She says victims need to know the warning signs

“Is this person overly aggressive? Do they want to isolate you? Do they look at you as a possession rather than a human being? Maybe get opinions outside the relationship. Am I changing? Am I different? Do you see things about him that I don't see?” she says.

Clark warns people in unhealthy relationships not to wait until it turns physically abusive.

“A lot of time it starts with verbal abuse. A lot of people think 'they are downplaying me, they are talking about me, they are calling me names, it's not abuse because I don't see the bruises.' Typically that's how it escalates,” she says.

If you live in Franklin County and are in immediate danger and need a safe place to live you can call CHOICES at 614-224-4663.