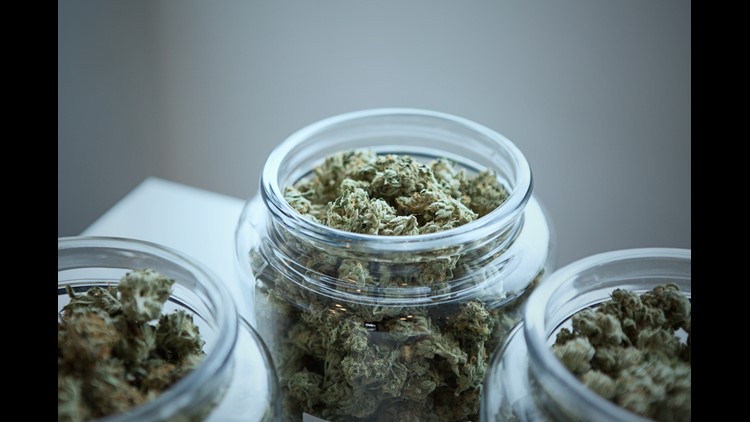 10TV was the first to break the news Wednesday that the City of Columbus will no longer prosecute misdemeanor marijuana cases.

City Attorney Zach Klein says the decision is based on complications after the state legalized hemp.

It legalizes hemp in Ohio, giving Ohio farmers a new crop and new source of revenue.

The law changes the definition of marijuana to exclude hemp, based on the amount of THC — the chemical that gets you high.

"Now we have to be able to distinguish the difference between hemp and marijuana," said Jason Pappas, Vice President of the Ohio Fraternal Order of Police. "That is not possible for a human being to do, that has to be done through crime analysis."

The problem is, most, if not all, crime labs in Ohio can only detect the presence of THC, not the quantity of it.

"Until these testing requirements are fixed and until we get some additional training and resources available to us, it's going to be very difficult to go after any marijuana cases in Ohio," he said.

Glenn McEntyre: "What's the end result of that, effectively?"

Jason Pappas: "You legalized marijuana in Ohio for a time being."

Last week, Ohio Attorney General Dave Yost sent a letter to every prosecutor in the state, saying in part:

"BCI is in early... stages of validating... methods to meet this new legal requirement," something they say "may take several months."

In the meantime, BCI is recommending prosecutors: "Suspend identification of marijuana testing," and "Do not indict any cannabis-related items."

The Executive Director of the Ohio Prosecuting Attorneys Association agrees with Pappas:

"This bill de facto legalizes marijuana in Ohio... at least for a time," said Louis Tobin. "We raised this concern with legislators during debate of this bill. It's disappointing those concerns were rejected."

The Columbus City Attorney says not only will his office not prosecute misdemeanor pot cases, but he's also dropping any pending cases.