Fireworks to remain illegal in Ohio after DeWine vetoes bill

DeWine said the proposed changes to Ohio's fireworks safety laws would have made the state 'one of the least restrictive states in regard to fireworks laws.' 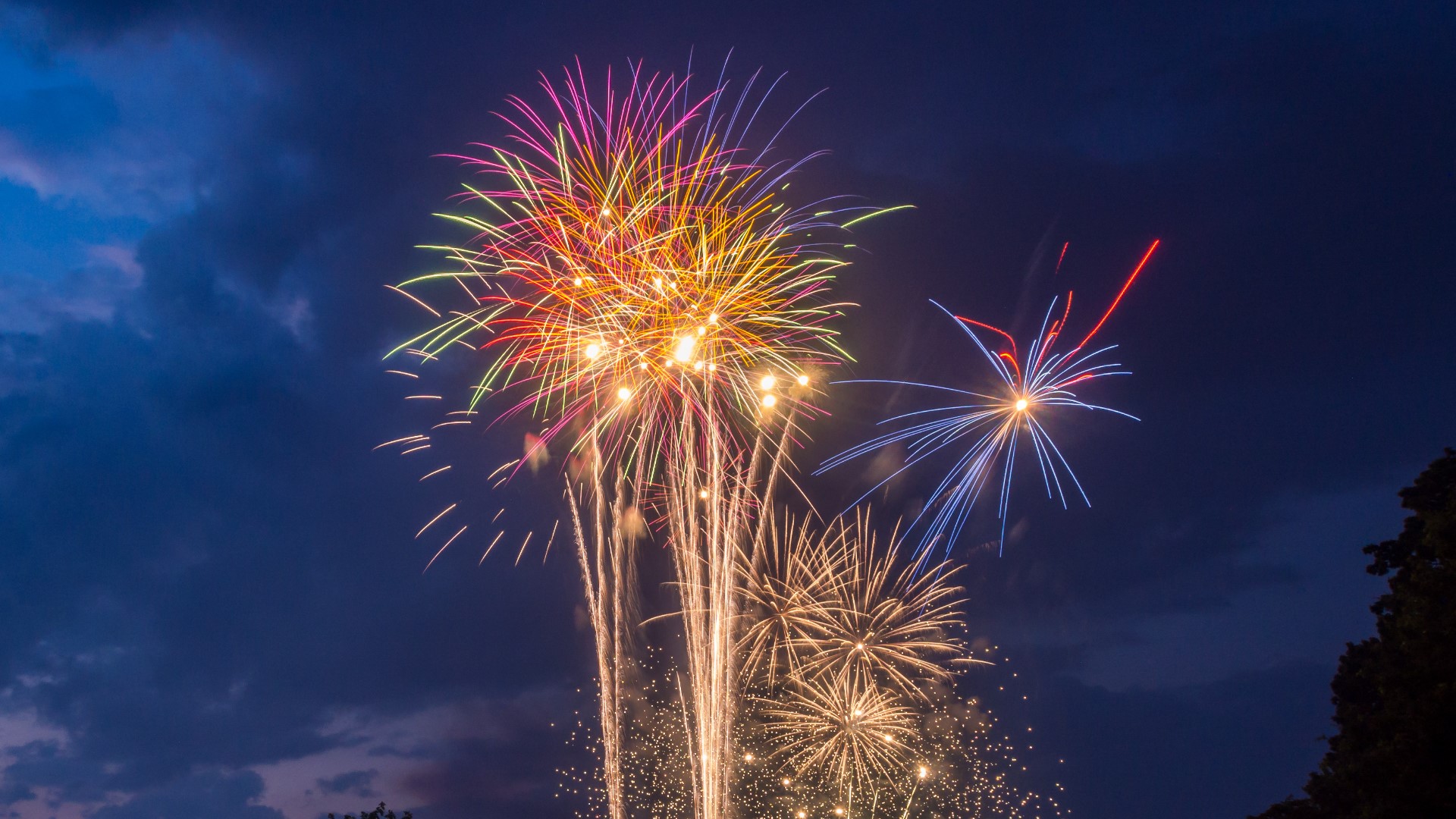 COLUMBUS, Ohio — Ohio Gov. Mike DeWine on Friday vetoed Senate Bill 113, also known as the "Revise the Fireworks Law," which would have made changes regarding Ohio fireworks safety laws.

The bill would have allowed Ohioans to set off fireworks on certain holidays, removing a decades-long ban. It also would have expanded the allowable square footage of fireworks stores.

The bill also would have given local governments the ability to opt out of permitting commercial use of fireworks by residents, which opponents said puts a burden on municipalities that didn't want fireworks in their areas since they'd have to pass additional resolutions.

The following is the text of the Republican governor's veto message:

"Pursuant to Article II, Section 16, of the Ohio Constitution, which states that the Governor may disapprove of any bill, I hereby disapprove of Substitute Senate Bill 113 and set forth the following reasons for so doing as it is not in the best interest of Ohioans.

"Substitute Senate Bill 113 (SB 113) would allow the discharge, by nonprofessionals, of fireworks, including bottle rockets, firecrackers, and aerial fireworks, at all hours of the day (twenty-four hours per day) on a minimum of twenty-five (25) separate holidays in a calendar year (if certain holidays fall on a Sunday then two days would be allowed for that holiday increasing the number of allowable days).

"The bill doubles the allowable square footage of fireworks stores, increasing them from 5,000 sq. feet to 10,000 sq. feet, without requiring adequate safety features in those stores with enhanced square footage.

"Since the Scottown, Ohio, (Lawrence County) fireworks store tragedy in 1996, there have been 2 major studies, one by Battelle Labs in 2000 and another study by Southwest Research Institute in 2008 (produced for the fireworks industry) to help find better ways to build and operate fireworks stores.  SB 113 does not require compliance with the safety measures outlined in these studies but nevertheless doubles the square footage of stores that are selling these devices to the public.

"SB 113 would be a dramatic change in Ohio law, which would make Ohio one of the least restrictive states in regard to fireworks laws.

"For these reasons, this veto is in the public interest." 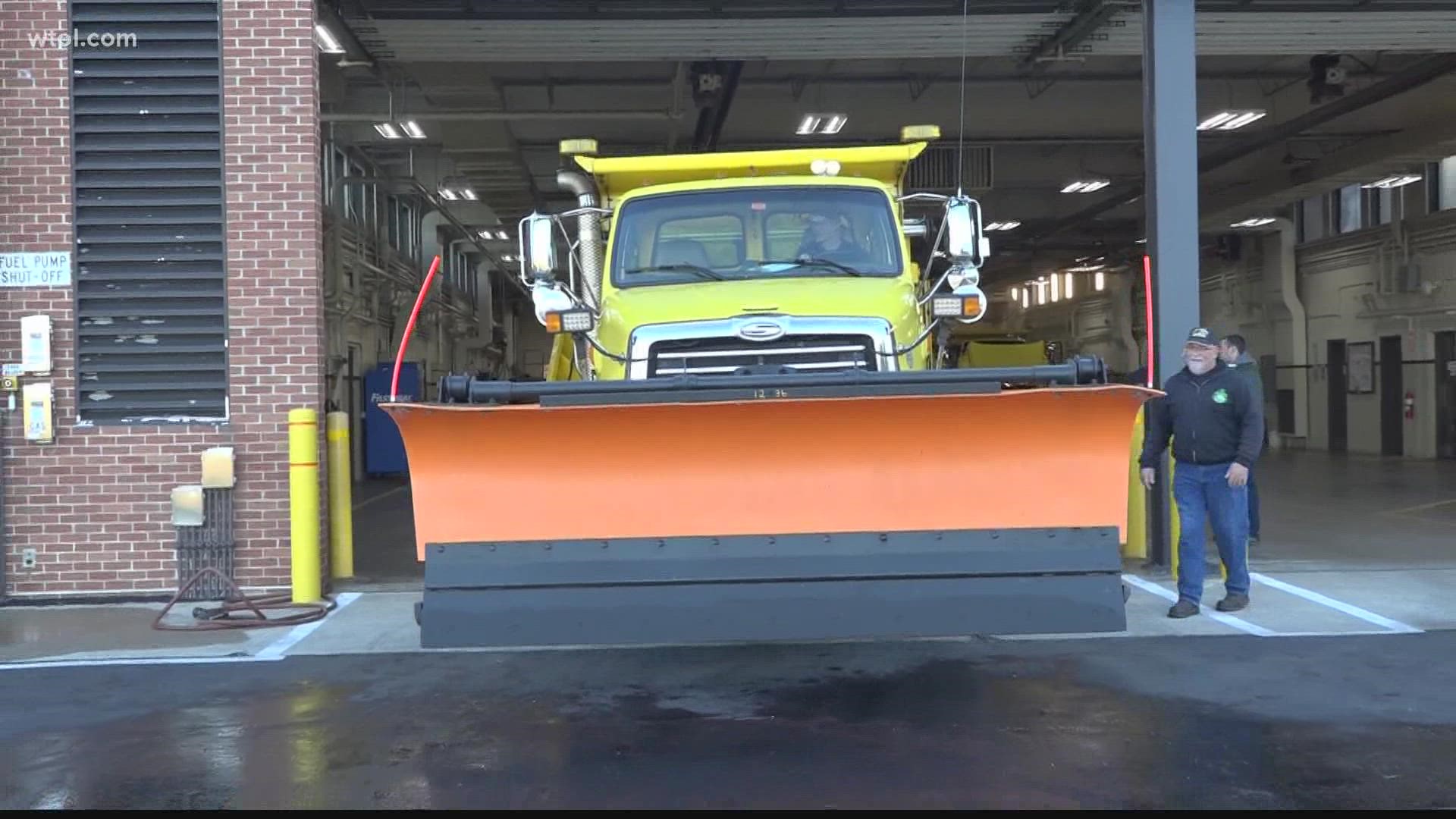