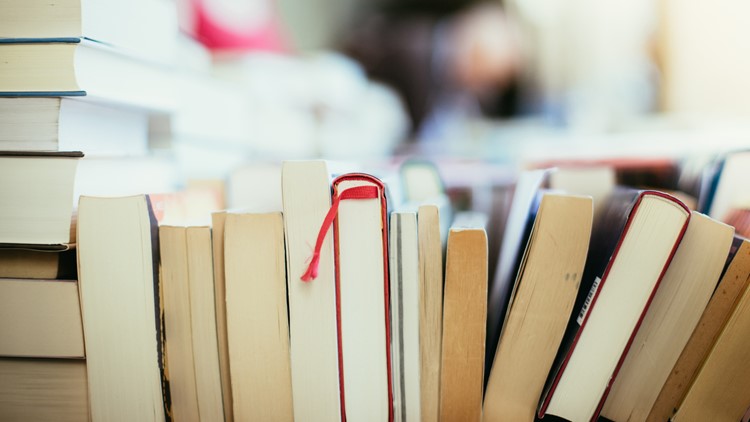 AKRON, Ohio — A call for reading material for an Ohio jail's newly reopened library resulted in thousands of donated books.

Rebecca McCutcheon is director of inmate services for Summit County Jail in northeastern Ohio. She told the Akron Beacon Journal that the jail collected close to 15,000 books in a week after posting the request on Facebook.

The jail is no longer accepting books but McCutcheon says they hope to continue to increase services for prisoners. She says the facility had struggled to provide services following a round of staff layoffs in August 2009.

The implementation of recommendations from a jail advisory commission has allowed the facility to reopen the library and gym.