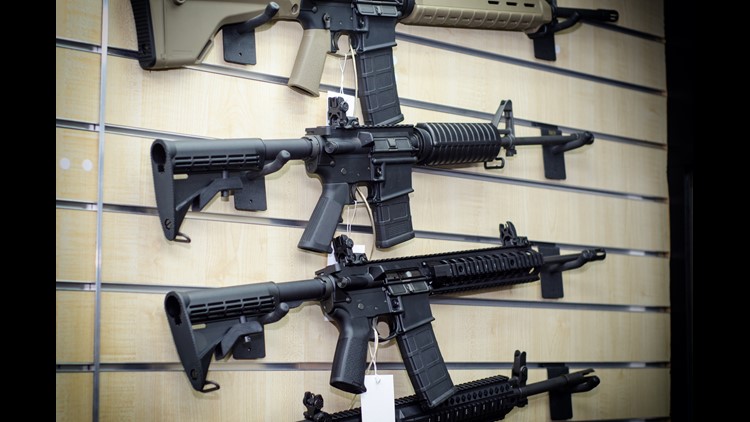 COLUMBUS, Ohio (AP) — A gun safety group has taken the first step toward changing Ohio law to require background checks on virtually all guns sales, including those done privately.

The petition filed Monday with the Ohio Attorney General's Office by Ohioans for Gun Safety would close a loophole that allows sales without background checks at gun shows and between private individuals.

The measure would require such sales and background checks to be handled by a federally licensed firearms dealer.

Gun transfers or sales between family members or involving antique guns, or gun transfers specifically for hunting, would be exempted.

Should the petition advance, it would first ask Ohio lawmakers to enact the universal background checks. Should lawmakers decline, the petition would be presented directly to voters.