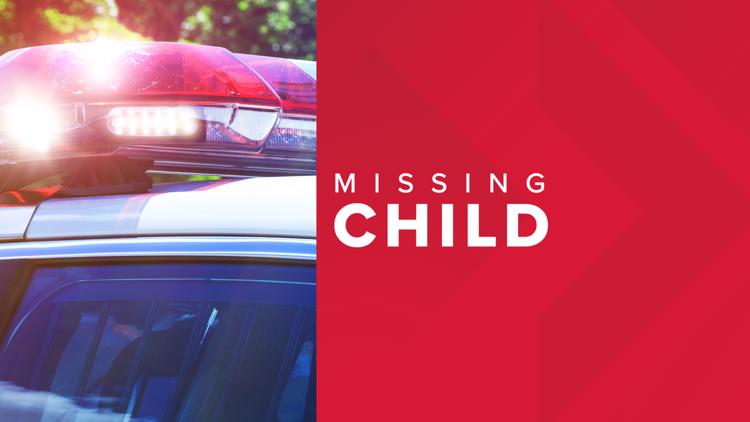 NEW CARLISLE, Ohio — Authorities say a small plane has crashed near an airport in Ohio, injuring the pilot and two passengers.

Authorities say the three people on the plane were taken to a hospital with injuries that weren't considered life-threatening.

The State Highway Patrol says reports of the crash came in around 7 a.m. A patrol dispatcher says no other details were immediately available.

The FAA will investigate to determine the cause of the crash.