The case is still being investigated but in the meantime, troopers said they feel rejuvenated for saving the girl. 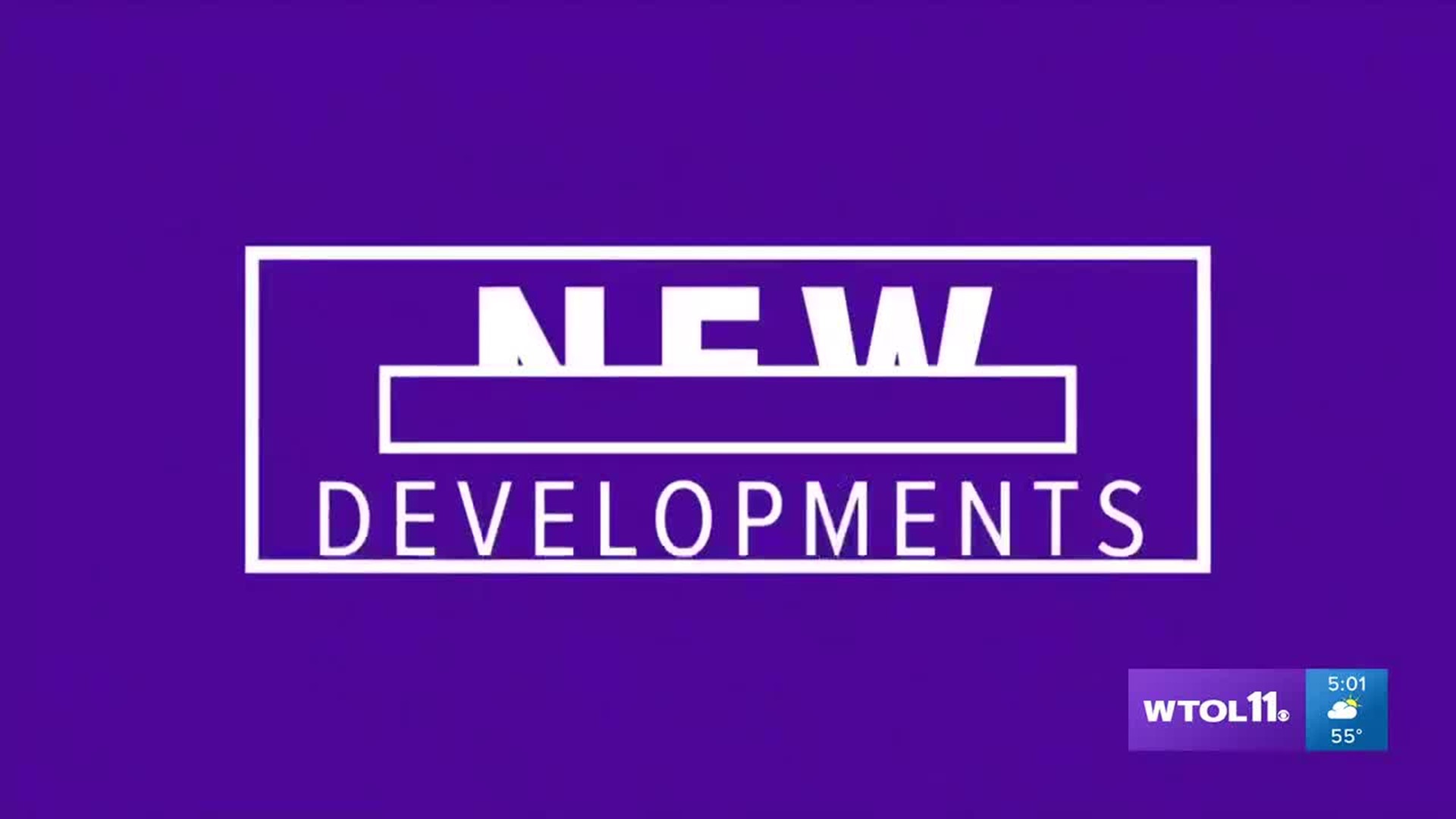 TOLEDO (WTOL) - One man is behind bars and two state troopers said they feel satisfied after rescuing a teenage girl.

Juan Carlos Pedraza-Morales, 35, was driving from New Jersey to Chicago with a 15-year old girl when he was stopped by Ohio State Highway Patrol Tuesday. According to the troopers, the girl was in the New Jersey missing juvenile database.

Pedraza-Morales is currently being held in the Lucas County Jail on an abduction charge and could face additional charges, state troopers said.

The case is still being investigated but in the meantime, troopers said they feel rejuvenated.

”When you look at the bigger picture and you see what could have happened, and what our investigation showed probably would happen if we didn’t interfere, I mean it gives ya a great sense of satisfaction, because it does come down to every single life matters,” Sgt. Ivan Nunez said, smiling.

The state troopers emphasized their gratitude for the efforts of assisting agencies. Otherwise, they said, a young girl might still be in danger.

Nunez said a gut feeling led him and other state troopers to dig a little deeper during that traffic stop that ended up leading them to rescuing the girl.

"She looked like she was underage, and sometimes you can’t go on looks alone, but there was that feeling that something wasn’t right,” Nunez said.

State trooper Mitch Ross pulled over a car for failing to move over for blue lights on the Ohio Turnpike. Nunez responded to the scene when neither passenger could speak English.

After discovering the 15 year old girl and 35 year old man weren’t related, warning signals went off for him.

"The vehicle looked like it had been lived in for more than just a short travel,” Nunez said.

Additionally, Nunez said the girl lied about her age and seemed defensive about the man. Yet, he said the man seemed overly friendly, telling him he was driving to Chicago from New Jersey.

The pair didn’t have identification.

"We separated them, we were able to speak to the female alone. She broke down, a big indicator for us that we need to dig deeper, and that’s when I started calling my resources,” Nunez said.

Further investigation revealed the girl had been reported missing from Patterson, New Jersey. Troopers said they believe Pedraza-Morales forced her to perform sex acts on him and suspect she was abducted for sex trafficking.

“That’s still under investigation at this time. For what we know, and what we can prove at this time, we’re sticking with the abduction and it’ll be a rape investigation,” Lt. Scott Wyckhouse said.

The teenager will soon be on her way back to New Jersey to be reunited with her family.