Where is Brian Laundrie? Focus shifts to fiancé in the disappearance of Gabby Petito

Sunday, the FBI said human remains were found in Wyoming matching the description of Gabby Petito. Police continue to search for her fiancé who is missing. 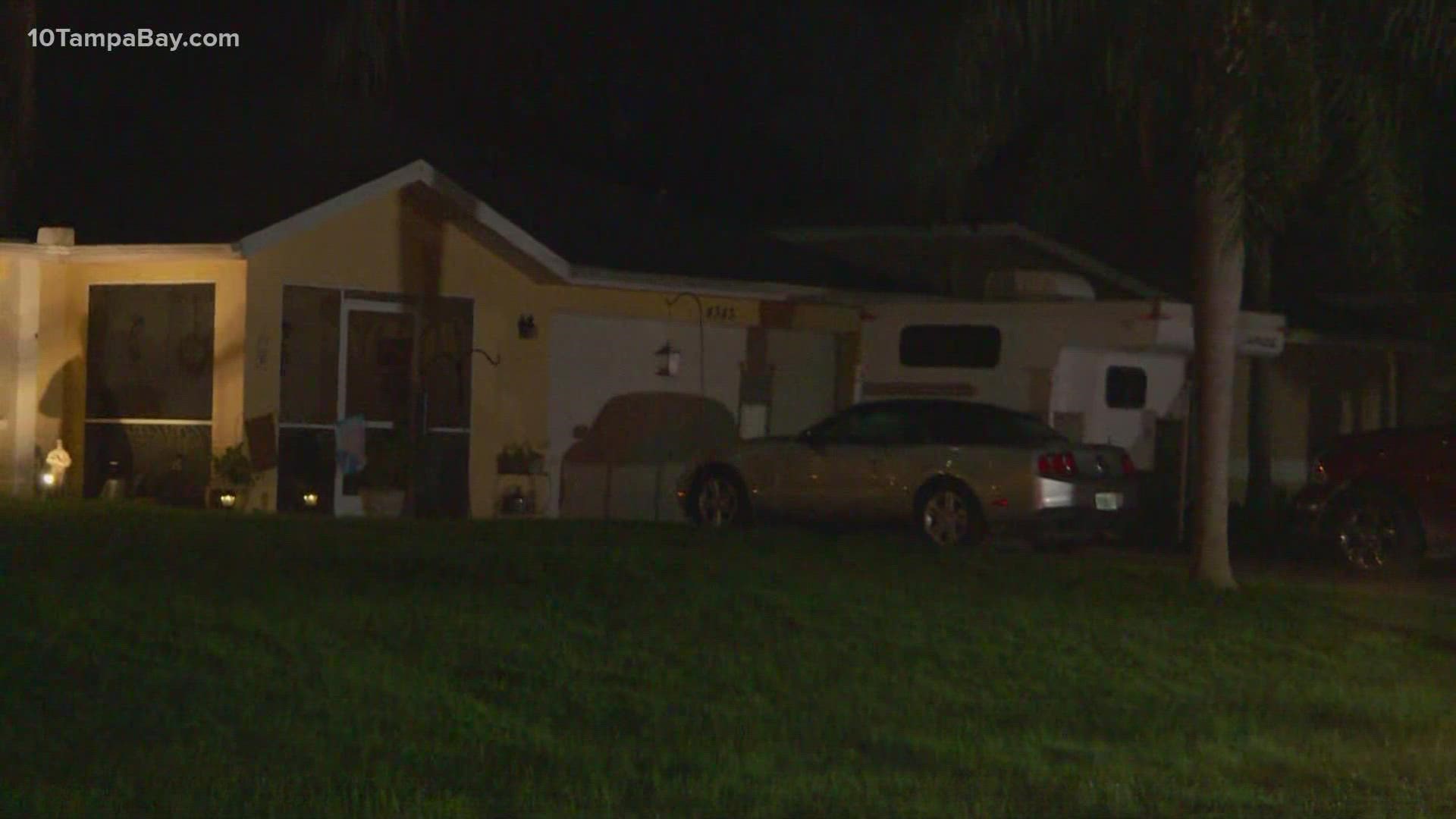 After human remains were found that matched the description of the missing 22-year-old woman Gabby Petito, the focus shifts to her fiancé, Brian Laundrie.

The Teton County Coroner's Office did a forensic examination Tuesday and determined the body found in Wyoming belonged to Petito. Her death has been ruled a homicide. Click here for the latest updates.

Brian is considered a person of interest in Petito's disappearance after coming home from a cross-country road trip without her, authorities say.

Sunday evening, there was still a large police presence at the Laundrie family's home in North Port where his silver Mustang is parked in the driveway. Police came through and cleared the street of onlookers who have filled the neighborhood all weekend.

Last week, Brian Laundrie’s lawyer told 10 Tampa Bay his whereabouts were "currently unknown." He proceeded to add that Brian was last seen by his parents the morning of Tuesday, Sept. 14.

The North Port Police Department said the attorney for the Laundrie family called FBI investigators Friday night to speak about their son's disappearance.

From that point, the search began for Brian, as well as Gabby.

The FBI went to the Laundrie family's house in North Port where they removed property investigators hope will help find Brian.

Saturday, search efforts for Brian began in the vast Carlton Reserve, the North Port Police Department reported. His family told authorities, they believed he entered the area earlier that week. This area covers more than 80 miles of hiking trails.

Nothing turned up during Saturday's search. It was called off due to darkness and began again Sunday morning.

The next day, search efforts resumed in the Carlton Reserve. The police say a team of over 50 people canvassed the area looking for anything of note after his parents say this is where he went.

It was around 5:40 p.m. when North Port police called off the search for the evening with nothing to report.

Sunday at 6:10 p.m., the FBI reported a groundbreaking discovery in the search for Gabby at a news conference. Authorities said they found a body that matched the description of Gabby and alerted her family. Full forensic testing later confirmed her identity.