Why Washington County’s Marietta College is optimistic for the coming year amid the coronavirus pandemic: 88 Counties in 88 Days

Marietta College only has around 1,200 students, but people on campus are confident that’s one of the reasons they’ll be able to get through the pandemic. 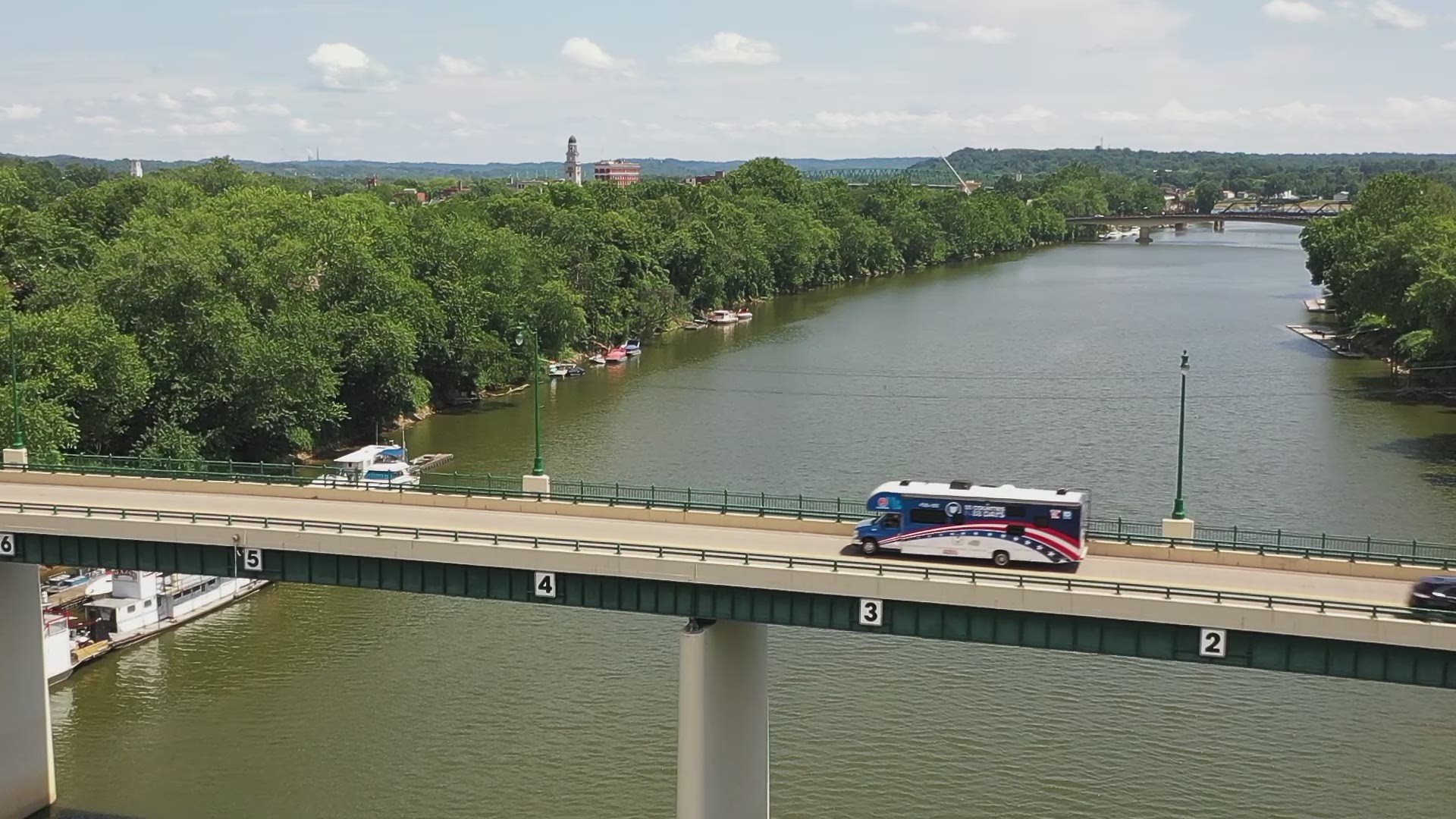 MARIETTA, Ohio — This content is part of our 88 Counties in 88 Days coverage, which focuses on the current issues Ohioans are facing in this election year.

One of the biggest questions facing colleges and universities across Ohio this fall is: “What will campus look like?” At larger schools it may be difficult to recreate the same feel during the pandemic, but for Marietta College in Washington County, they’re confident they’ll be able to have a successful school year.

“Our size down here at Marietta College really advantages us,” said Bill Ruud, Marietta College President. “We’re only about 1,250 students, so we’re already small in terms of being able to socially distance classrooms.”

Ruud says the smaller student body has allowed them to easily implement dividers in classrooms, capacity caps and more. Students like Chasten Coleman say the changes haven’t made things too different.

“I feel safe,” Coleman said, “but also I don’t feel like I’m on a totally different campus. Everyone’s in good spirits.”

The other big question is how sports programs will be affected. Nearly a third of Marietta students are student-athletes. When 3News met with Ruud, he said he was hopeful all 22 of their teams would have a season, but were planning for the worst.

“If we move to another season,” Ruud said, “we want to make sure that season is as full a season as we can get.”

Just days later, that’s exactly what happened. On July 24, the Ohio Athletic Conference postponed the fall season, and announced that some sort of postponement would affect the winter season as well. The conference is still deciding when and how fall sports will resume.

Timothy Kreeger is a men’s basketball player. He says, “it’s hard to make sense of everything that’s going on right now,” but acknowledges that it’ll take a group effort to bring everyone through the year.

“If I’m being optimistic,” Kreeger said, “I just hope that when 2021 starts, it’s just a new year and we can put everything behind us. We can get back to the season and get back to playing all sports.”