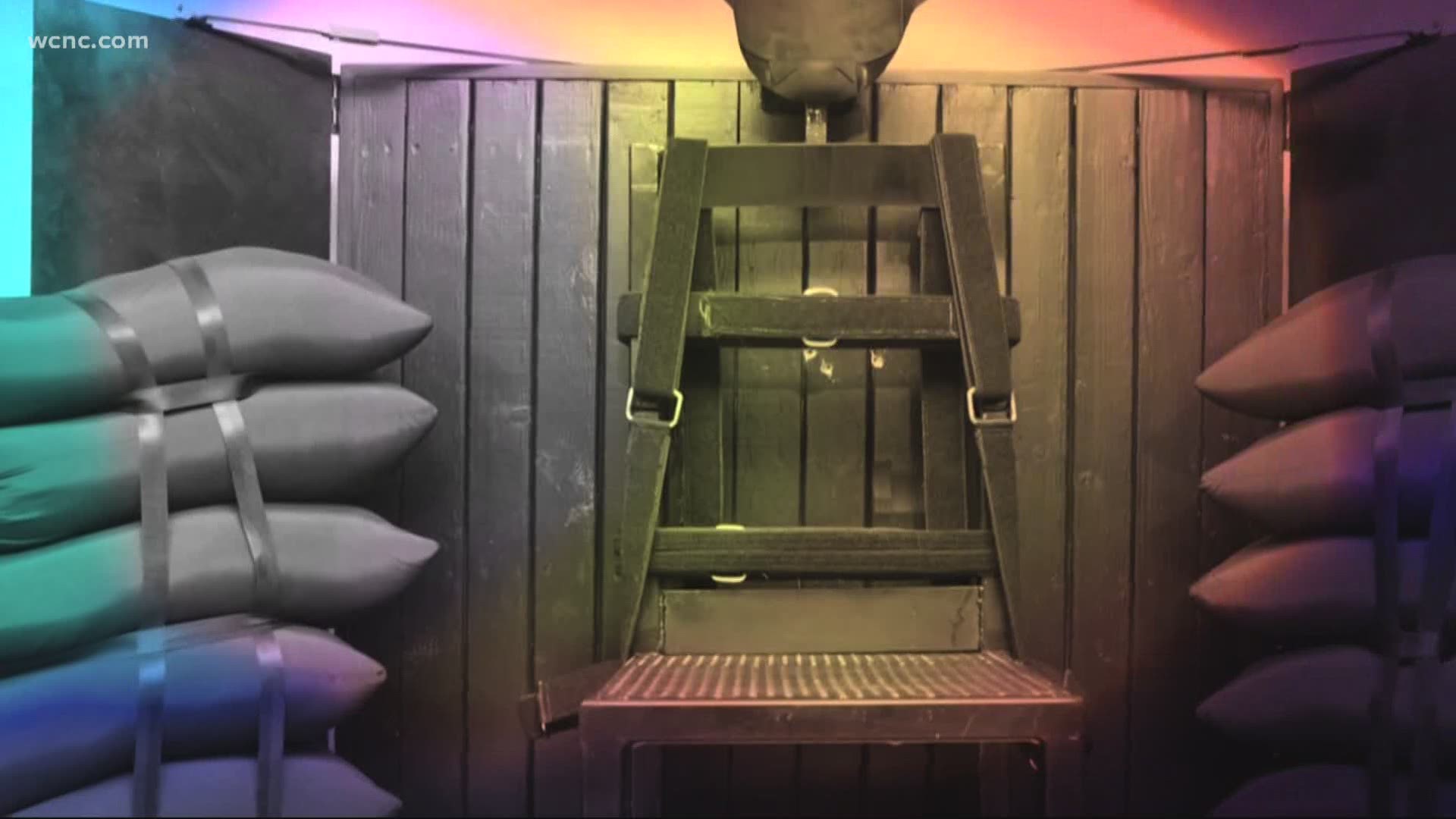 SOUTH CAROLINA, USA — Officials at the South Carolina Department of Corrections are now trying to figure out how to assemble a firing squad so they can resume executing prisoners.

Lawyers for two inmates on death row who were scheduled to be executed within the next week successfully argued before the state supreme court Wednesday that the executions should be put on hold.

Under state law, inmates must be given a choice in execution method; the state supreme court ruled that there is not currently a choice. The court is delaying executions until the state comes up with a way to carry out the other execution methods. At this time, the alternative is the firing squad.

South Carolina’s primary method of execution is the electric chair. It is one of just eight states that legally allow the use of the electric chair. The backup method was lethal injection. However, corrections officials have not been able to procure the drugs in eight years.

The last execution in South Carolina was in 2011.

Last month, South Carolina passed a new law allowing the use of firing squads as an alternative execution method. However, corrections officials have yet to implement policies and procedures around how the squad would be assembled and used.

A spokesperson for the department of corrections confirmed to WCNC Charlotte's sister station WLTX in Columbia, they received the order from the South Carolina Supreme Court.

"The department is moving ahead with creating policies and procedures for a firing squad," a spokesperson for corrections told WLTX Wednesday. "We are looking to other states for guidance through this process. We will notify the court when a firing squad becomes an option for executions."

South Carolina is one of just four states in the country that has a firing squad option, according to the Death Penalty Information Center, a national nonprofit that analyzes capital punishment.

It is the only state in the country that has the electric chair as its primary execution option and the firing squad as its backup choice, according to Robert Durham, the director of DPIC.

“The firing squad is one of the most archaic methods of executions,” Durham said. “It’s been employed only by one state [in modern history] and that is Utah.”

As South Carolina corrections officials research more about the recent use of firing squads in the United States, information will be scarce, Durham said. Utah has carried out executions by firing squads three times in the last 50 years, according to data analyzed by Durham and his team.

The state typically recruits five or six experienced sharpshooters from the department of corrections or law enforcement to be part of its execution squad, Durham explained. All but one of the members of the squad use live ammunition: one person fires a non-lethal round so that all of the members of the squad can have plausible deniability that he or she was the one who actually took a life, Durham said.

According to Durham, the inmate sits strapped to a chair with a hood over his or her face and a target on his chest. The members of the squad are directed to aim for the target.

To learn more about the use of firing squads, watch more of WCNC Charlotte Tanya Mendis’s interview with Robert Durham here: