Seneca Co. village trying to reclaim a piece of its history

At the center of the story is a 1927 international fire truck, built by the General Manufacturing company of St. Louis, the first motorized vehicle that was owned by the Bascom firemen.

SENECA COUNTY (WTOL) - The Bascom Joint Fire District is on a quest to recover a memory; a memory that was until a few months ago a bit of a mystery.

At the center of the story is a 1927 international fire truck, built by the General Manufacturing company of St. Louis, the first motorized vehicle that was owned by the Bascom firemen. 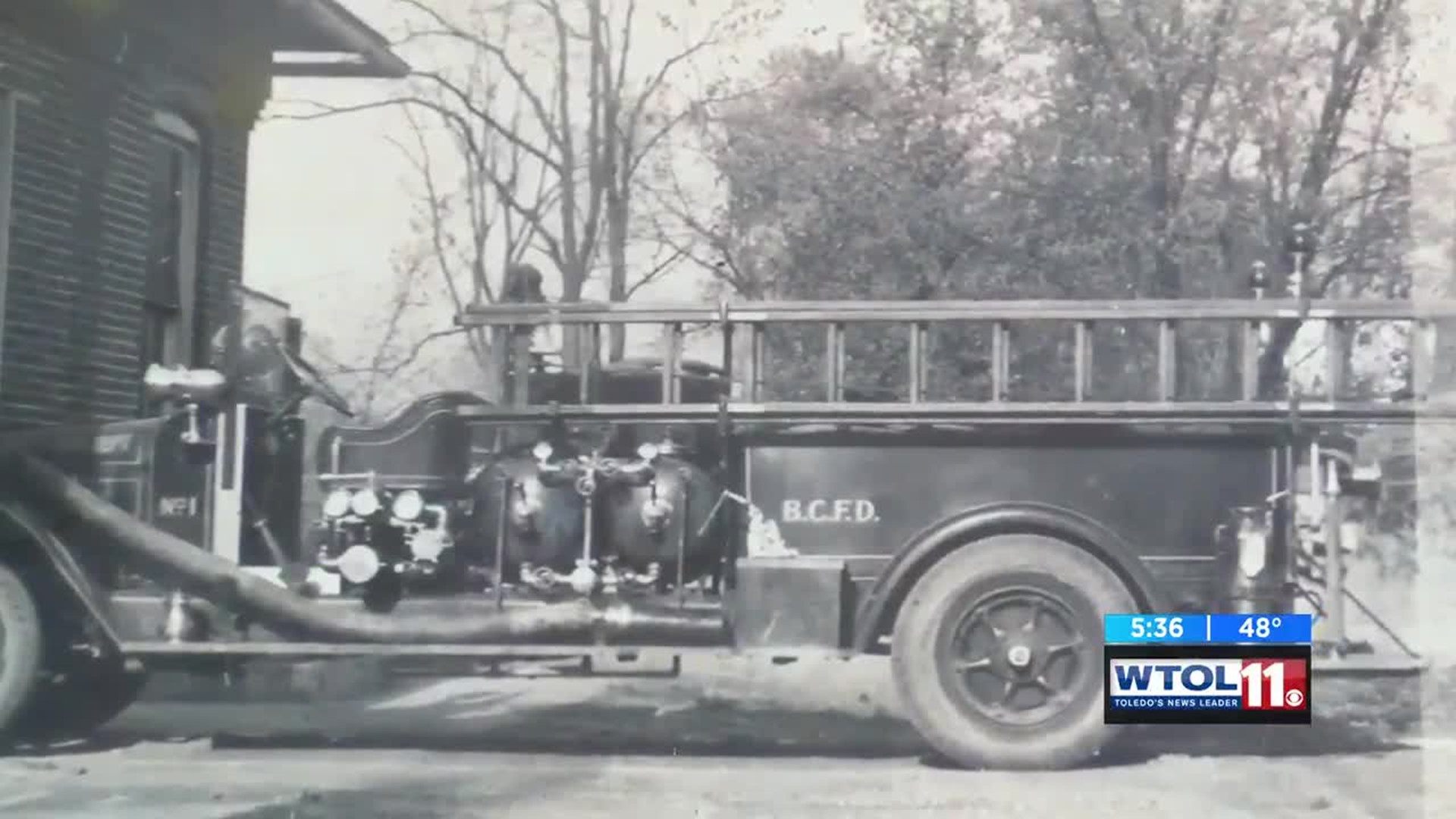 It was purchased in 1928 through donations.

The shiny red pumper came with two chemical tanks and a pump that could churn out 500 gallons a minute.

Over the years, it went through a number of modifications, but then it was sold in 1950 to the fire department in Kunkle, Ohio.

Former Bascom fire chief Joe Brandt says after that, it was sold to a Toledo collector and then made its way to California.

The trail of the old truck grew a bit hazy in recent years and no one knew exactly where it was or if it even existed.

Brandt says he’s not sure what made him do it, but he started looking through some used and vintage fire trucks for sale on the internet a few months ago and came across a 1927 international in California that was for sale.

“The more I investigated, the more I thought, ‘Oh my this could be our long lost truck,’" Brandt said.

After about a 45-minute phone call with the owner, he determined it really was Bascom’s old “General."

The owner is asking $40,000 and the Bascom Joint Fire District has launched a campaign to buy it back and bring it home.

It’s a lot of money, but Brandt says considering the fact that it’s been fully restored and it runs, “it’s a pretty good deal."

Brandt says they don’t want to use tax dollars so they will work on collecting private donations from individuals and businesses. They are hoping to raise the funds by later this summer when the new fire station now under construction is scheduled for be completed.

They would like to have it there for the dedication. Bascom already has its old hand-drawn pumper cart which was used before they bought the international truck.

That 1913 pumper will be housed at the new fire station on State Route 18, but the international, if they can obtain it, will be displayed at the Seneca County Museum in Tiffin where plans are in the works to create a fire equipment museum.