Some school leaders say the current model just doesn't account for the differences from one community to the next. 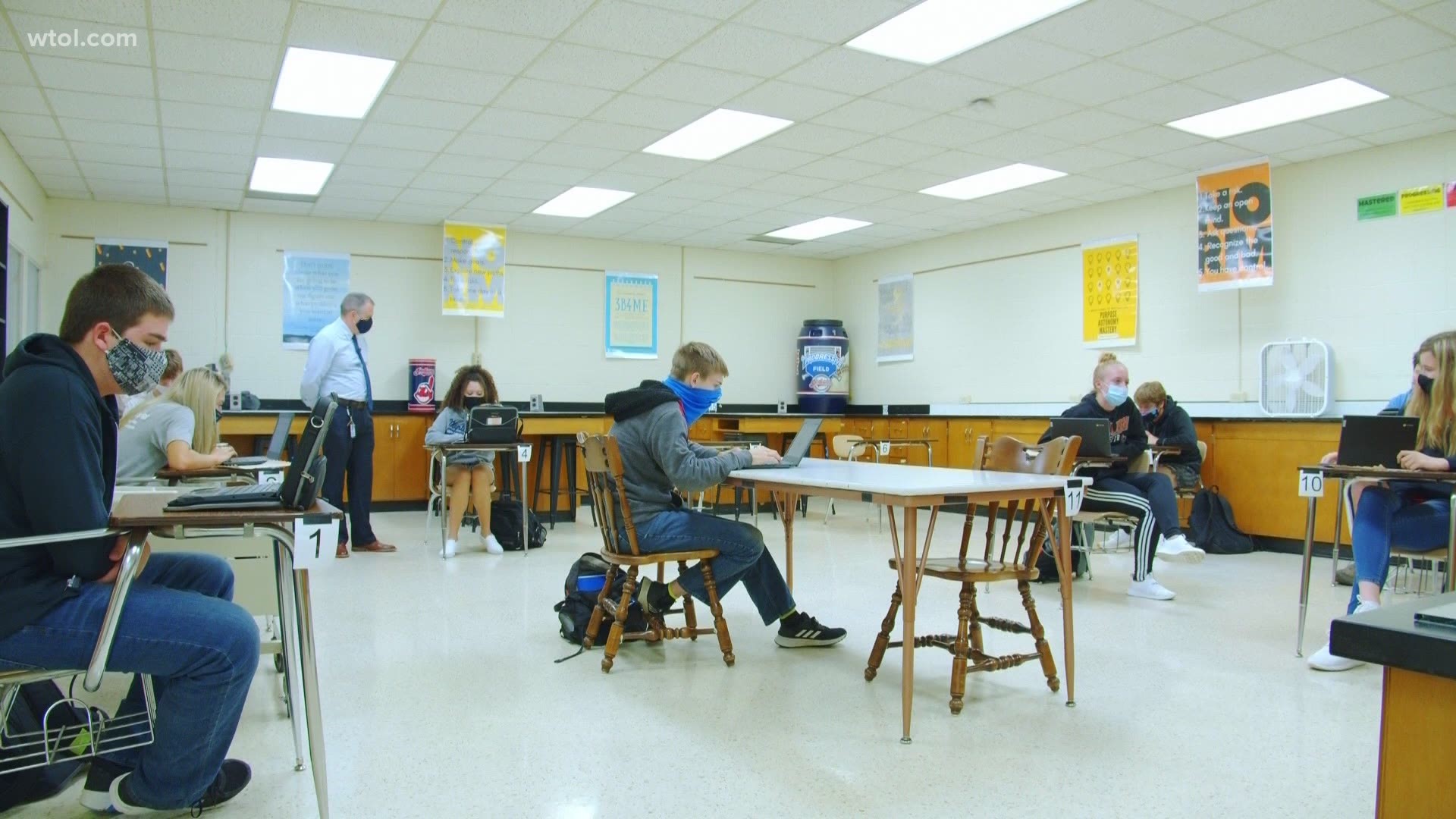 PERRYSBURG, Ohio — School leaders from across Ohio headed to Columbus on Tuesday to push for changes to funding.

Some say the current model just doesn't account for the differences from one community to the next.

"Ohio does not have a functioning schools funding formula for its schools," Perrysburg Schools Superintendent Tom Hosler said.

Hosler is pushing to change the way Ohio splits money between its school districts. Current state law splits funding between schools based on how many students are enrolled in each, but doesn't take into consideration things like poverty.

He explains that leaves school leaders asking for more from their communities.

Hosler and other superintendents around the state are backing the new funding proposal in the Ohio House of Representatives.

The idea is to look at factors like family income resource availability and to identify districts that need more support to provide quality education.

"In both good and bad financial times, Ohioans struggle with the effects of school funding as the inequities continue to exist between school districts year after year," he explained.

The new bill, Substitute House Bill 305, would allow the state to look at those other factors beyond the number of students in each district.

The new plan would cost nearly two billion dollars and take six years to make a reality. But, it's something Hosler says would dramatically improve education for Ohio families.

"This is a comprehensive, transparent and justifiable school funding model that is fair to every district and leaves nothing to chance," Hosler said.

State leaders still need to vote on the new plan. If approved, it would go into effect for the 2021 fiscal year.