The Florida Clemency Board reportedly denied commuting Richard Wershe Jr.'s sentence. He was the youngest FBI informant ever at age 14.

Wershe, 49, has been incarcerated in the Putnam Correctional Institution in East Palatka since he was granted parole on drug charges by the Michigan Parole Board in 2017. More than a decade ago, Wershe pleaded guilty to racketeering and conspiracy to move stolen cars in Florida and was required to complete a sentence in the state.

WDIV reports a March 27 letter to Wershe's attorney said Florida's Executive Clemency Board denied the request for commutation of sentence.

His family is devastated by the news, WXYZ-TV reports.

The Florida Department of Corrections lists a scheduled release date of Oct. 26, 2020.

PREVIOUS: 'White Boy Rick' Wershe to be released from Florida prison in 2020

As a teen in Michigan, Wershe was paid by Detroit police to help them expose local drug dealers. He earned the nickname "White Boy Rick" because of his work in a predominately black community in 1980s Detroit.

Wershe was snitched on, got shot and eventually had the police abandon him. Before he was 18, he began selling drugs himself and was convicted of possessing more than 650 grams of cocaine.

He was sentenced to life in prison in Michigan until granted parole in 2017. 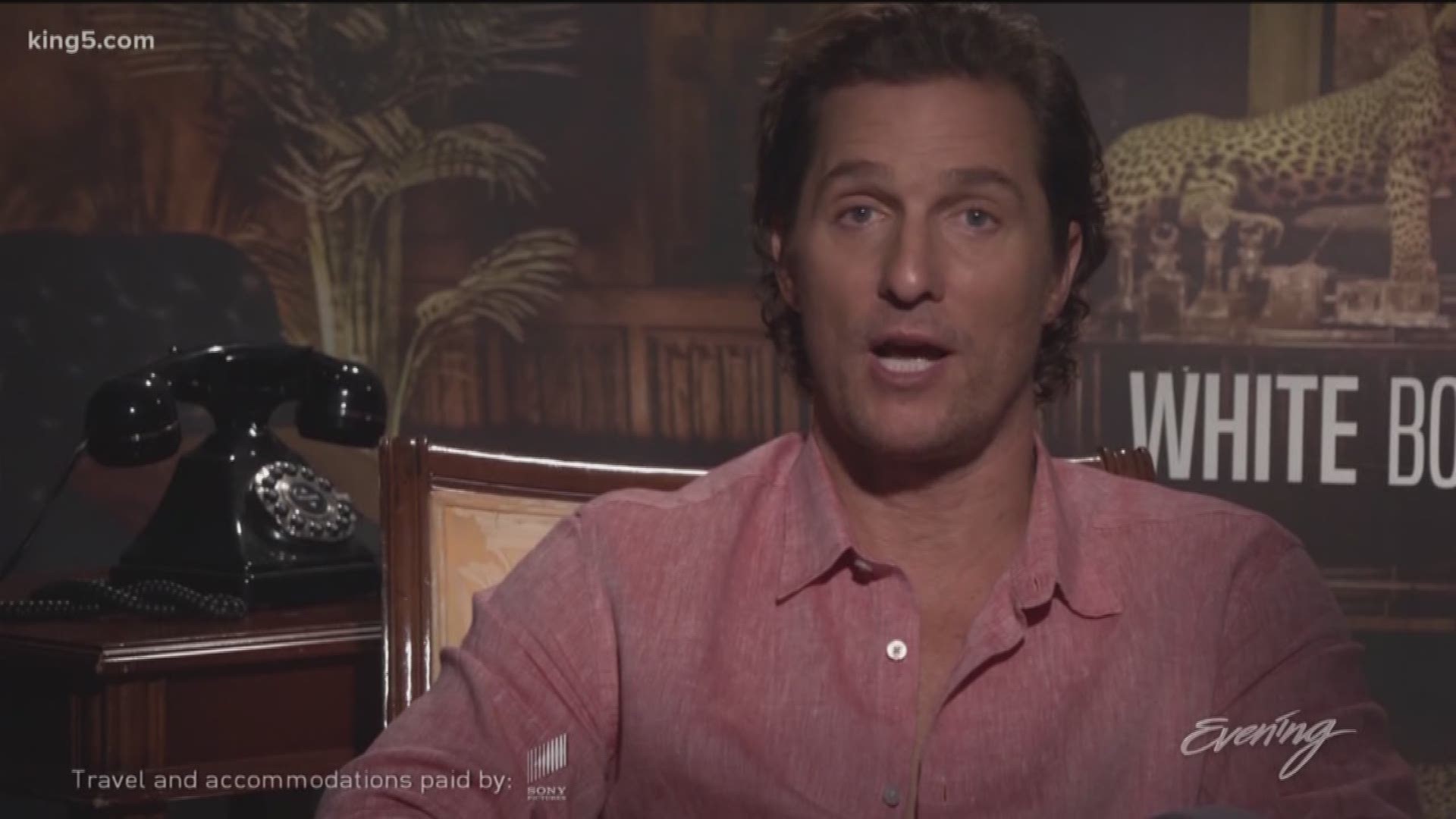