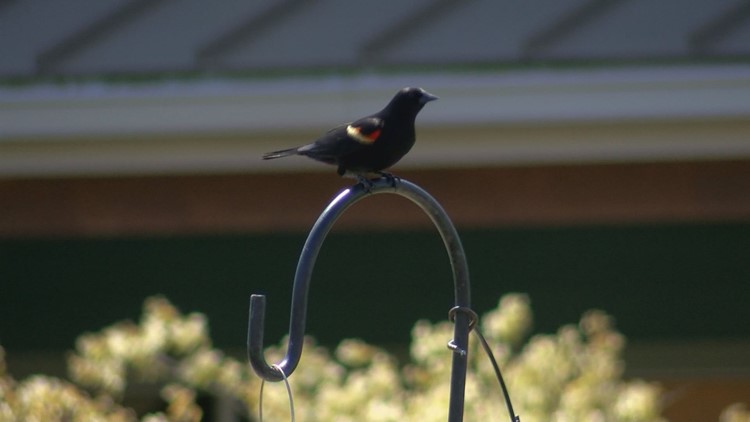 The protection of this land, which is part of a larger conservation effort on the Islands, will ensure that some of the remaining forest and wetland ecosystems will remain intact, according to The Conservation Fund.

“Our goal to protect migratory bird habitat and the Lake Erie Islands is our top priority in Ohio,” said Peg Kohring, senior associate for conservation services at The Conservation Fund.

In addition, the 4.4 acres of preserved land are home to multiple species of amphibians and snakes, including the eastern fox snake and melanistic garter snake, both of which are species of concern in Ohio.

The newly-protected land joins 13 adjacent acres and 44 nearby acres already protected by the park district.

The islands and shores gather nearly 11 million visitors a year. The addition of protected land for the Put-in-Bay Township Park District will increase public access to the various ecosystems the Islands have to offer.

“The support from The Conservation Fund has allowed us to add additional acreage to our Middle Bass Island Wetland Forest Preserve that is now over 35 contiguous acres of island swamp providing habitat for migratory birds, amphibians, reptiles and other wildlife,” said Lisa Brohl, CEO of the Put-In-Bay Township Park District and Chair at Lake Erie Islands Conservancy.

This conservation effort will also help protect the water quality of Lake Erie. The ground underneath the Lake Erie Islands is porous, so any pollution caused by development on these islands can easily reach the surrounding lake through this permeable rock.

Western Lake Erie, and particularly the Bass Islands, are important resting and feeding areas for several birds migratory journey. More than 110 species of bird have been documented on Middle Bass Island, including the black-and-white warbler, Tennessee warbler, and several other warbler species.

How much ice is Greenland losing this summer? Enough to flood Pennsylvania