A priest of the Diocese of Toledo has been accused sexually abusing a minor over 25 years ago. Father Nelson Beaver has been put on administrative leave by Bishop Daniel E. Thomas, effective immediately.

A priest of the Diocese of Toledo has been put on administrative leave following an accusation of sexual abuse dating back to 25 years ago.
Author: WTOL Newsroom
Published: 1:13 PM EDT October 16, 2018

TOLEDO (WTOL) - A priest of the Diocese of Toledo has been accused sexually abusing a minor over 25 years ago.

WTOL 11 has obtained the list of Father Beaver's assignments since 1976.

On the list are three parishes in the Toledo area. According to the Diocese, Father Beaver served as an Associate Pastor at the Most Blessed Sacrament Parish from September 25, 1979 until July 9, 1981.

Beaver went to serve as Associate Pastor at Saint John the Baptist Parish in Toledo from July 9, 1981 until July 2, 1984.

He is currently on administrative leave from Resurrection Parish in Lexington and Saint Mary of the Snows Parish in Mansfield as the Diocese and an unnamed law enforcement agency look into allegations of sexual abuse of a minor. 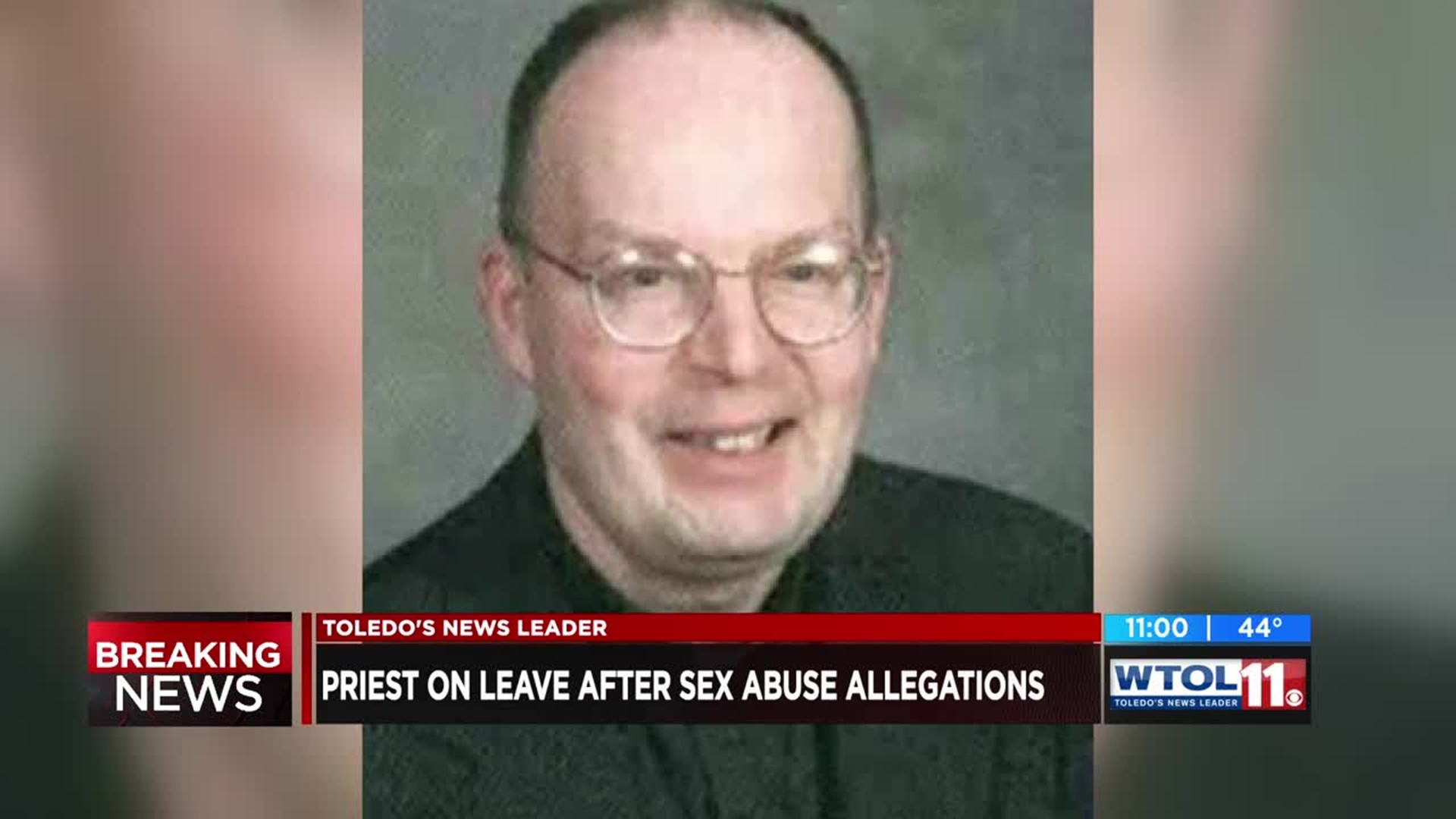 The allegation was not made in relation to these parishes, and Father Beaver will not be staying at those parishes while he is on leave.

Father Beaver has denied the allegation and so far, this is the only accusation against him.

The accusation has been reported to authorities.

The diocese said that they have extended an offer of pastoral care to the person who reported the allegation.

The diocese also said that parishioners at Resurrection Parish and St. Mary of the Snows Parish will be informed of the situation by the Bishop’s representative, the Dean of the area.

Counselors are also being made available at all weekend masses.

While on leave, Father Beaver can’t exercise public priestly ministry, administer any of the Sacraments, wear clerical attire or present himself as a priest.

Father Beaver will remain on administrative leave while the allegation is investigated.

“We take every allegation of abuse of a minor with the utmost seriousness. Administrative leave is a first, precautionary step that safeguards and protects children while we start a canonical process of determining whether the allegation can be substantiated and whether a priest should remain in ministry,” Bishop Daniel Thomas said.

However, Claudia Vercelloti from the group SNAP, Survivors Network of those Abused by Priests, said that she doesn’t believe the diocese has done enough.

“Bishop Thomas-- his actions don’t match his words. He continues to piecemeal and parcel, cryptically releasing a press release that doesn’t give the parish assignments of the accused. It doesn’t give enough information. It says that only recently allegations came forward, but fails to qualify how soon is recent," she said.

Vercelloti is calling on a statewide investigation into sexually abusive priests.

Any allegation of sexual abuse of a minor by a priest, deacon, staff member or volunteer affiliated with the Diocese of Toledo should first be reported to local law enforcement where the abuse is alleged to have occurred.

You are also asked to report any such allegation to the Diocesan Victim Assistance Coordinator at 419-214-4880.

This story is developing.