A combined bond and operating levy was to provide $50M for construction projects and $3.2M a year for operating expenses. 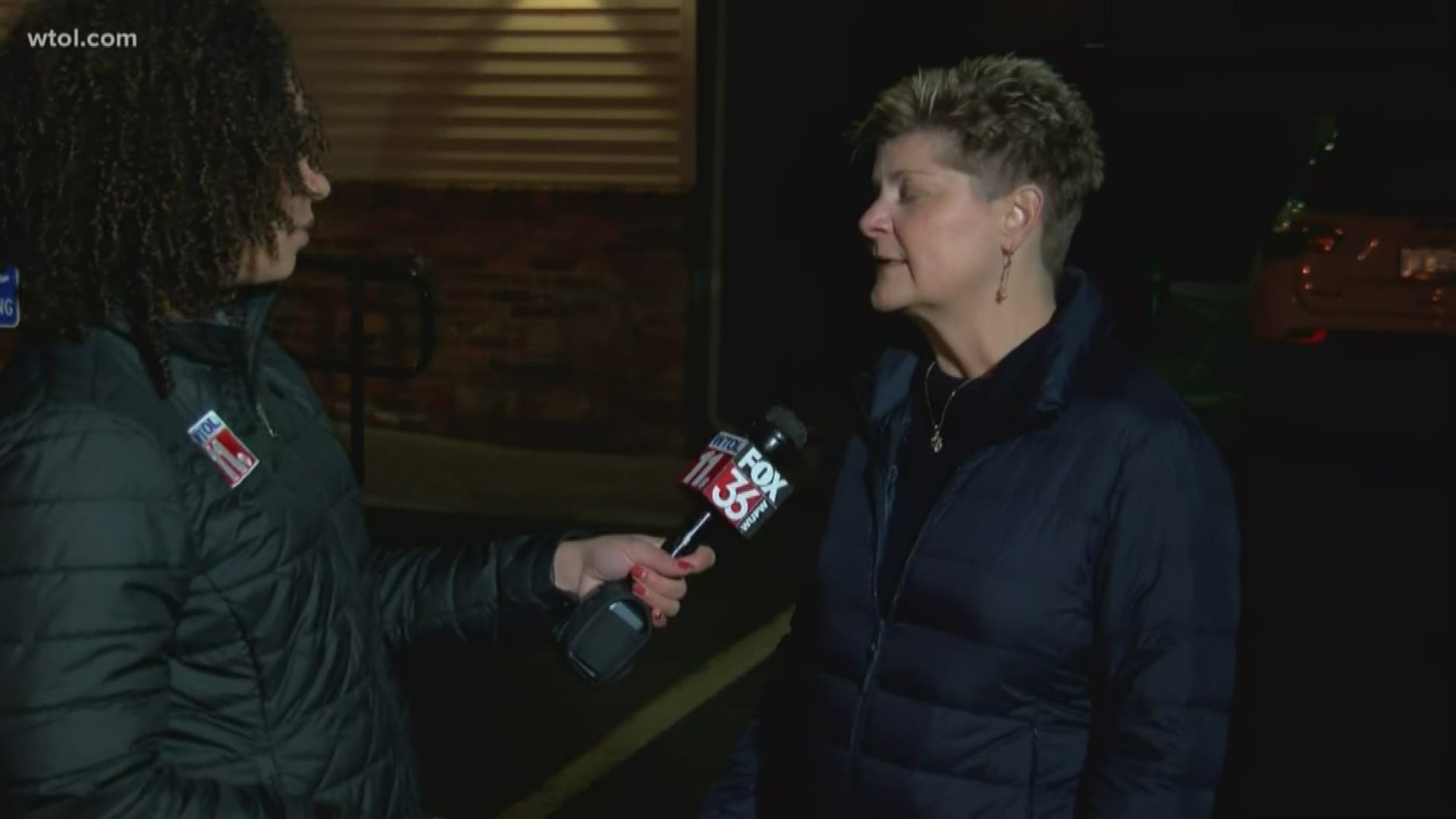 TOLEDO, Ohio — Washington Local Schools officials put their district's levy on the ballot, hoping voters would support their plan to bring new, up to date buildings for their students.

On Tuesday, voters decided to fund the future.

Unofficial results show 56% of voters were for the levy while 44% voted against it.

The 6.9-mill combined bond and operating levy intends to bring $50 million for new construction projects, which would give the district an opportunity to rebuild its schools. Out of that combined levy, 3 mills are intended to rebuild the schools and 3.9 mills are for operating expenses.

Officials with the district felt they needed to move on this levy because passage opens the door for an additional $178 million from the Ohio Facilities Construction Commission for future building construction projects. If passed, the first order of business is looking at rebuilding Shoreland Elementary along with combining Wernert and Jackman into one new building. It's expected to take at least 10 years for the changes and over time, all of the buildings within WLS will be rebuilt.

The projected average cost for a Washington Local homeowner is around $18 a month.

RELATED: Election Day 2019: What you need to know to go to the polls