Texas is one of a handful of states that have approved legislation that prescribes how teachers discuss current events. 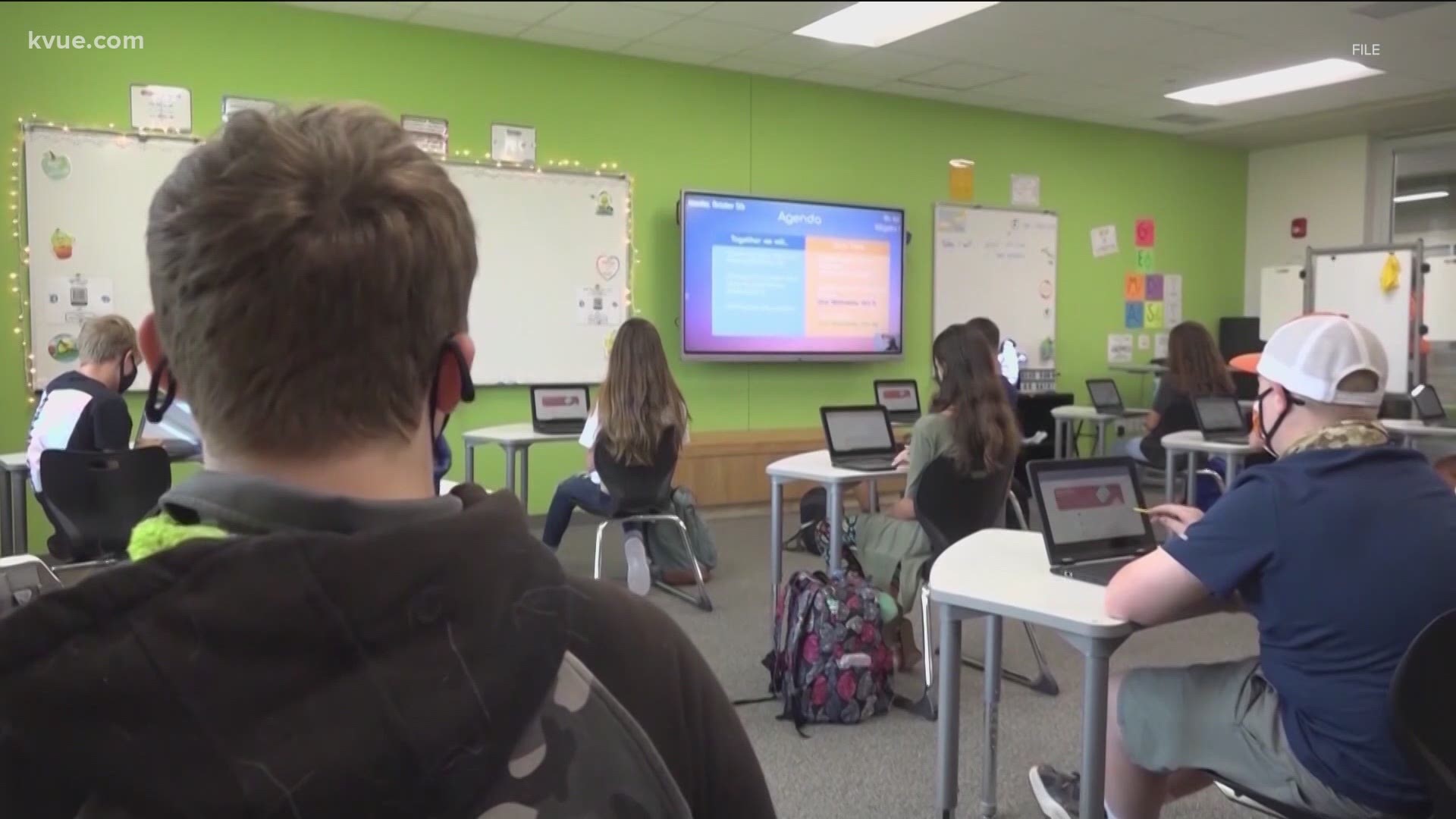 THE TEXAS TRIBUNE – Gov. Greg Abbott has signed the controversial bill that prescribes how Texas teachers can talk about current events and America’s history of racism in the classroom, according to Texas Legislature Online. His signature makes Texas one of a handful of states across the country that have passed such legislation, which aims to ban the teaching of “critical race theory” in K-12 public school classrooms.

Critical race theory is an academic term that studies how race and racism have impacted social and local structures in the United States. Over the past year, GOP leaders have decried its teaching in public schools, pointing to limited examples in various school districts across the state. In 2020, former President Donald Trump had banned federal employees from training that discusses “critical race theory” or “white privilege,” calling it propaganda.

Several versions of the bill passed back and forth between the two chambers as Texas Democrats raised concerns the bill would have a chilling effect on classroom conversations. An amended version sent back to the House had appeared dead at one point after state Rep. James Talarico, D-Round Rock, tanked it on a procedural violation. But it was revived by the Texas Senate later that evening after senators reverted back to an earlier approved version of the bill and sent it to the governor’s office. Lt. Gov. Dan Patrick had signaled support for the legislation since the start of the legislative session.

This law, which goes into effect Sept. 1, includes a list of founding documents that Texas students must be taught. It also includes a list of additional historical documents written by people of color and women that House Democrats had added. It also mandates that students be taught “the history of white supremacy, including but not limited to the institution of slavery, the eugenics movement, and the Ku Klux Klan, and the ways in which it is morally wrong.”

Still, many educators and education advocacy groups had opposed the bill, which states that teachers cannot be compelled to discuss current events and if they do, they must “give deference to both sides.” Opponents say it limits honest conversations about race and racism in American society and will force teachers to equivocate on controversial or sensitive topics that will result in less educated students.

It also prohibits students from getting credit or extra credit for participating in civic activities that include political activism or lobbying elected officials on a particular issue.

The version signed by the governor also bans the teaching of The New York Times’ 1619 Project, a reporting endeavor that examines U.S. history from the date when enslaved people first arrived on American soil, marking that as the country’s foundational date.

Supporters of House Bill 3979, which mirrors legislation making its way through state legislatures across the country, argue they are trying to combat personal biases bleeding into public education, pointing to a few individual instances in school districts across the state where parents have raised concerns.

Throughout legislative debates over the bill, they expressed concerns that teachers are unfairly blaming white people for historical wrongs and distorting the founding fathers’ accomplishments. In recent years, there have been calls for more transparency about historical figures’ racist beliefs or connections to slavery.

“The specific references by Republicans to banning Critical Race Theory and the 1619 Project make it clear that they want this to be a wedge issue for state and local political races,” said the Texas chapter of the American Federation of Teachers in a statement in late May. “The bill is part of a national movement by conservatives trying to sow a narrative of students being indoctrinated by teachers. Our members rightfully have expressed outrage against this insult of their professionalism to provide balanced conversations with students on controversial issues.”

Governors in Idaho and Tennessee have signed similar bills into law with more than a dozen other states considering legislation.

Disclosure: New York Times has been a financial supporter of The Texas Tribune, a nonprofit, nonpartisan news organization that is funded in part by donations from members, foundations and corporate sponsors. Financial supporters play no role in the Tribune's journalism. Find a complete list of them here.

This story originally appeared in The Texas Tribune.

The Texas Tribune is a nonprofit, nonpartisan media organization that informs Texans — and engages with them — about public policy, politics, government and statewide issues.